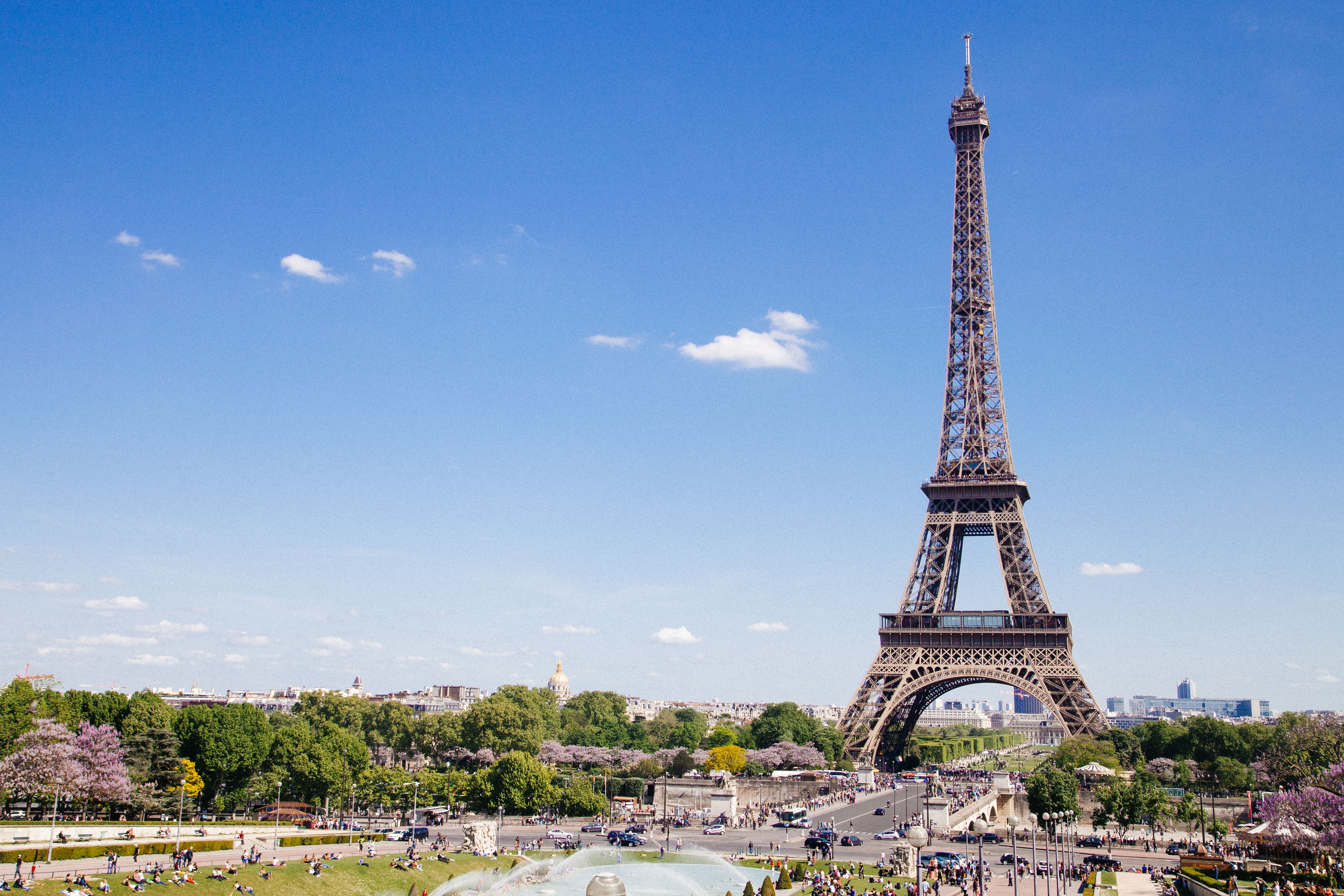 The trip lasted ten days and was offered to students taking a Global Journalism elective. During these ten days, students had a jam-packed schedule full of learning and exploring. 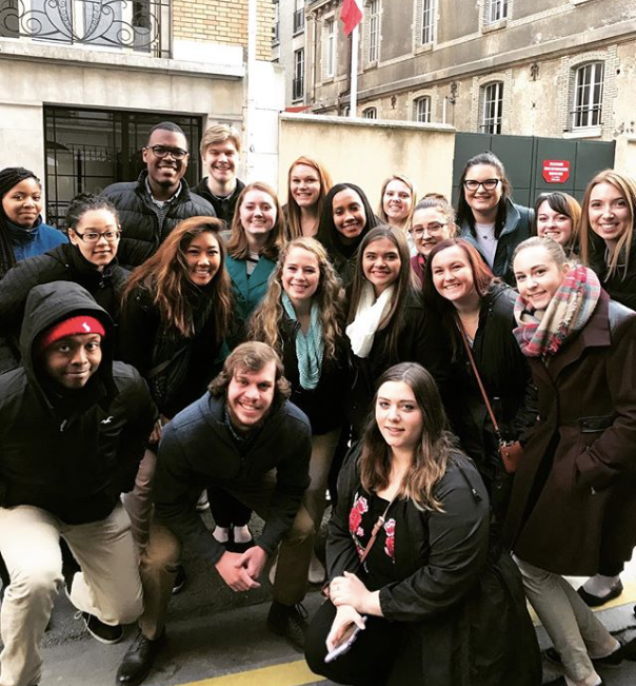 Students listened and conversed with successful journalists from around the world at the American University of Paris. Some of these journalists include Kathleen Beckett who has worked for various publications such as Vogue, Elle, Seventeen, Cosmopolitan, and the New York Times International, Eleanor Beardsley who is an NPR reporter from France, Lee Huebner who is an established author and former speech writer for Richard Nixon, and Jim Bittermann who is a CNN reporter also located in France. These journalists explained how they got to where they are in life and the life lessons they have learned along the way.

Senior Public Relations major Sara Petty learned a lot from the seminar, specifically about life. As she is about to graduate, it was the perfect time to get some advice about life.

“The biggest things I learned was that you are your best advocate. Sometimes through a resume or an application, employers can’t tell that you’re the best man for the job. But If you’re diligent and advocate for yourself and prove to them at every point that you know you’re the best, you have a better shot of getting it,” said Petty.

Besides talking and networking with journalists, students were also given the opportunity to explore Paris. Many students took advantage of their free time and visited popular landmarks such as the Eiffel Tower, Notre Dame Cathedral, Arc de Triomphe, Champs- Elysees, Palace of Versailles, and Pont Neuf. Aside from these beautiful French landmarks, students tried new foods and dove into understanding a new culture.

Junior Broadcast Journalism major Autumn Stevens says her favorite place to visit was one that a lot of people recognize.

“My favorite spot in Paris was easily the Eiffel Tower. Yes, as cliché as it is, it was the most memorable. I’ve wanted to travel in Paris ever since I was a little kid”, she said. “It took awhile for my brain to realize I was actually in Paris after all these years of waiting. Being on the top floor of the Eiffel Tower and seeing Paris was when it all came together.”

While all students enjoyed exploring their future profession and the city, others appreciated the time spent with others.

“I loved being able to share the love of French culture. From sight-seeing, listening to insightful speakers, and eating endless macaroons, 10 days really showed me that strong friendships can be made when you are traveling with others,” she said.

As students return back to classes this week, they are left with the memories of a lifetime and advice from their biggest role models.