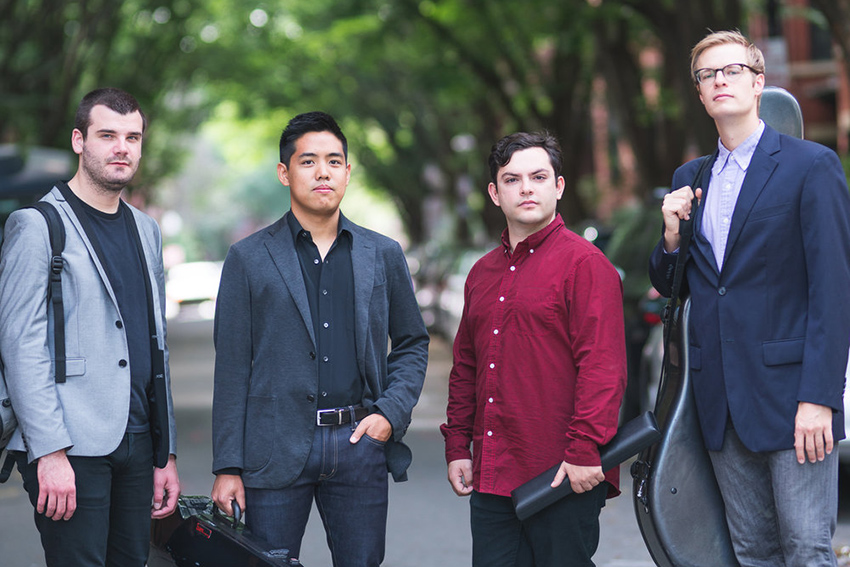 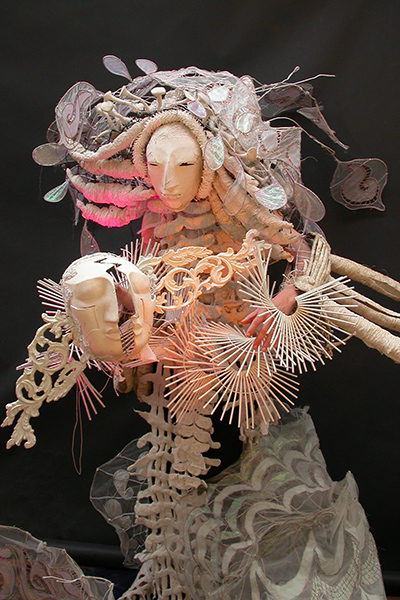 The international festival features the work of more than 30 guest and BGSU faculty composers and performers and includes eight concerts, plus composer talks, panel discussions and a performance and exhibition by artist-in-residence Higby.

Organized by BGSU’s MidAmerican Center for Contemporary Music (MACCM), College of Musical Arts and Fine Arts Center galleries, the festival supports the creation of new work and engages the University and regional communities in the process of music appreciation and awareness.

Most festival events are free and open to the public. A complete schedule can be obtained online.

Higby leads off the festival Wednesday with a 7 p.m. performance in the Thomas B. and Kathleen M. Donnell Theatre at the Wolfe Center for the Arts. She has entranced audiences with her mesmerizing puppetry/dance performances at major venues throughout the world since 1974.

The first full day of events begins Thursday with a 1 p.m. Composer Talk by Kernis in Bryan Recital Hall at the Moore Musical Arts Center, followed by three concerts, two including his compositions.

Also a conductor whose works have been recorded on several labels, Kernis teaches composition at Yale School of Music and was inducted into the American Academy of Arts and Letters and the Classical Music Hall of Fame. Leta Miller's book-length portrait of Kernis and his work was published in 2014 by University of Illinois Press as part of its American Composer series.

Hub New Music performs at 8 p.m. Friday in Kobacker Hall at the Moore Musical Arts Center. Hailed by Oregon ArtsWatch as “one of the most talked about younger contemporary classical ensembles,” with its unique instrumentation of flute, clarinet, violin, and cello, the ensemble has been praised for performances of adventurous repertoire that are “gobsmacking and perfectly played,” said Cleveland Classical. The Boston Globe encouraged audiences, "next time the group offers a concert, go, listen, and be changed."

“The Works of Sha Sha Higby” exhibition showcasing her intricate textile costumes will run through Nov. 4 in the Dorothy Uber Bryan Gallery at the Fine Arts Center. Higby studied art, made dolls and pursued the art of puppetry and sculpture in her early years. She has received many prestigious grants that have enabled her to study the arts of carving, mask-making, puppetry and dance throughout Southeast Asia. Gallery hours for the exhibition are 11 a.m. to 4 p.m. Tuesday-Saturday, 6-9 p.m. Thursdays and 1-4 p.m. Sundays.