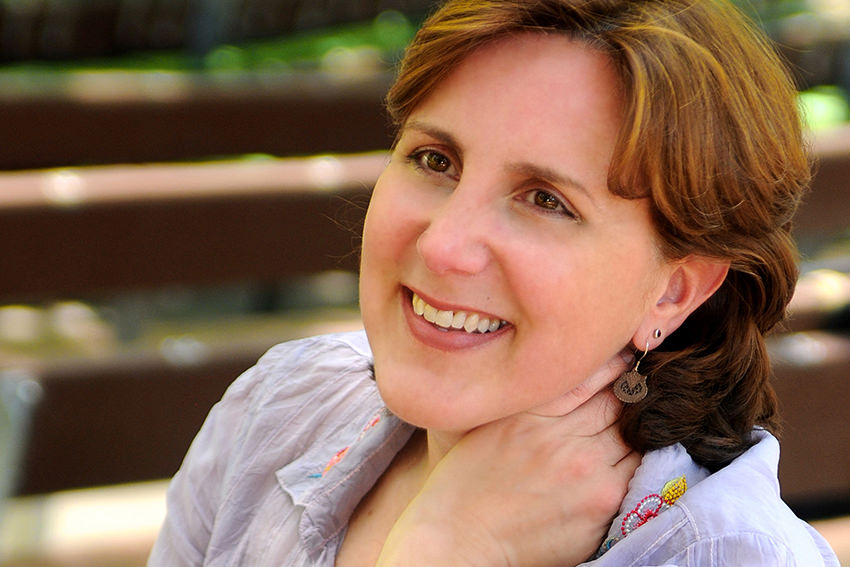 Soprano Dawn Upshaw, a five-time Grammy Award winner, is devoted to sharing her compelling love of music along with her tremendous vocal talent with people the world over.

Now she returns to Bowling Green State University to present a public recital and work with BGSU voice students. With her will be her longstanding collaborator, pianist Gilbert Kalish, who will accompany her in performance and teach master classes to piano students. Except for the recital, all events are free and open to the public. 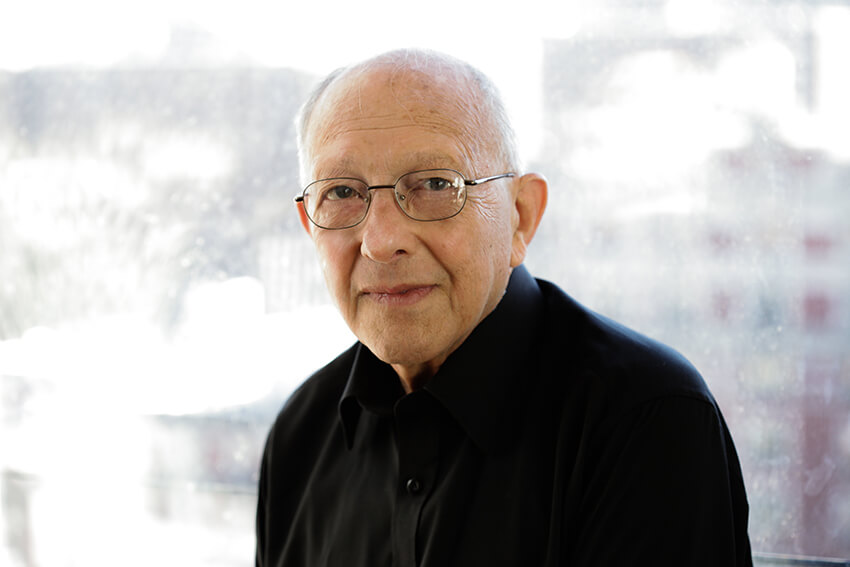 Upshaw and Kalish’s performance will begin at 8 p.m. March 18 in Kobacker Hall at Moore Musical Arts Center. Advance tickets are just $7 for adults and $3 for children, thanks to support from the Helen McMaster Endowed Professorship in Vocal and Choral Studies, sponsor of their BGSU residency. All tickets will cost $10 the day of the performance. Tickets can be purchased at the box office in the Wolfe Center for the Arts, by calling 419-372-8171, or purchased online.

“Dawn Upshaw’s visit to Bowling Green State University is an opportunity for our students to experience a singer of international stature live in concert,” said Christopher Scholl, an associate professor and coordinator of voice in the College of Musical Arts. “Ms. Upshaw is also well known for her passion to develop young artists. Her interaction with our students will be a priceless experience for our aspiring young professionals. The voice faculty and students are eagerly anticipating a residency filled with new concepts and professional inspiration.”

Upshaw made her first appearance on the Kobacker stage in November 1998 as part of the former Festival Series, which brought world-class performers to campus.

During the McMaster residency, Upshaw will hold voice master classes from 4:30 to 6 p.m. March 19 in the Marjorie Conrad, M.D. Choral Room at the Wolfe Center, and again from 2:15 to 4 on March 20 in the same room. In addition, she will hold a question-and-answer session from 1 to 2 March 20, also in the Conrad Choral Room.

Kalish will present a piano master class from 2:30 to 4:30 p.m. March 19 in Bryan Recital Hall at the Moore Center. In addition to his performing partnership with Upshaw, he had a famed, 30-year partnership with the late mezzo-soprano Jan DeGaetani, and was the longtime pianist of the Boston Symphony Chamber Players. Highly regarded as an educator, he is a Distinguished Professor at Stony Brook University and was on the faculty at the Tanglewood Music Center for many years.

As a musician, Upshaw defies categorization. She is that rare combination of singer who can perform the operas of Mozart and concert repertoire as well as the work of contemporary composers and embrace all with the same infectious enthusiasm. Known for her warmth and generosity as a performer and teacher, she can regularly be found both on the stages of the world’s great symphony halls and inspiring young singers in master classes and workshops at major music festivals, conservatories and colleges. She is artistic director of the Vocal Arts Program at the Bard College Conservatory of Music, and head of the Vocal Arts Program at the Tanglewood Music Center.

She is also the first vocal artist chosen as a recipient of a MacArthur Foundation Fellowship, a five-year grant presented to people who have shown extraordinary originality and dedication in their creative pursuits to provide them the freedom to continue their work.

In large and small venues throughout the world, Upshaw regularly presents specially designed programs composed of lieder, contemporary works in many languages, and folk and popular music.

She is featured on more than 50 recordings, including the million-selling Symphony No. 3 by Henryk Gorecki for Nonesuch Records. Her most recent Grammy was the 2014 Best Classical Vocal Solo Grammy for Maria Schneider's “Winter Morning Walks” on the ArtistShare Label. This is of special interest to Bowling Green audiences because Schneider, who works in multiple genres from classical to jazz to rock, will also be in residency at BGSU, from March 28-30, as part of Jazz Week.

She holds honorary doctoral degrees from Yale, the Manhattan School of Music, the Juilliard School, Allegheny College and Illinois Wesleyan University. She began her career as a 1984 winner of the Young Concert Artists Auditions and the 1985 Walter W. Naumburg Competition, and was a member of the Metropolitan Opera Young Artists Development Program.

Helen and the late Harold McMaster established the endowed professorship in spring 2000. Helen McMaster, a longtime Perrysburg resident, has supported the arts at BGSU for many years. In 1992 she served as honorary chair of Bowling Green’s Campaign for the Arts, to which the McMasters donated $150,000. Generous friends of BGSU, she and her husband previously donated to programs in music, business, science and the Center for Photochemical Sciences. They established the Harold and Helen McMaster Professor of Photochemical Sciences position in 1993, helped to purchase a photoelectron microscope for the center in 1992 and gave the University a $1 million gift for the McMaster Endowment Fund, which supports the chemical sciences, in 1985.