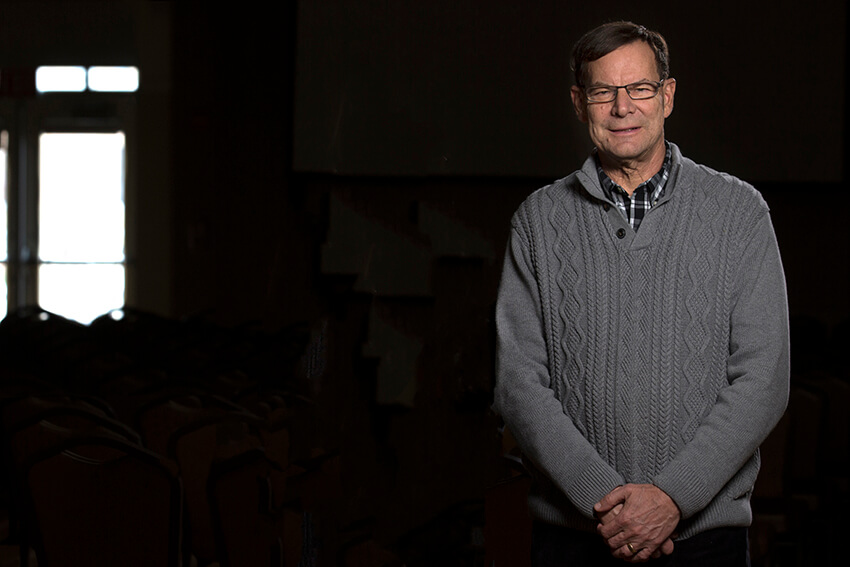 Bowling Green State University Professor Emeritus of psychology Kenneth Pargament has been named to the Best Schools’ list of “50 Most Influential Living Psychologists in the World.” The list is presented in alphabetical order.

While a professor at BGSU, Pargament taught general psychology and theories and techniques of therapy III, among other classes. He is currently a research affiliate with the Center for Family and Demographic Research.

Best Schools noted Pargament’s creation of the “RCOPE Questionnaire” on its list. The questionnaire is designed to measure religious coping strategies, which Pargament believes may be usefully grouped into three broad categories: deferring styles of religious coping, self-directing styles and collaborative styles. Also of note, Pargament has identified four attitudes toward religion on the part of psychotherapists: rejectionists, exclusivists, constructionists and pluralists.

Pargament is the author or co-author of approximately 175 peer-reviewed journal articles and book chapters, as well as the author or editor of five books. He is the recipient of numerous grants, awards and prizes, has held a number of prestigious board memberships and editorships in his field, and is a fellow of both the American Psychological Association and the American Psychology Society.