Renowned poet Rita Dove to give talk, work with students 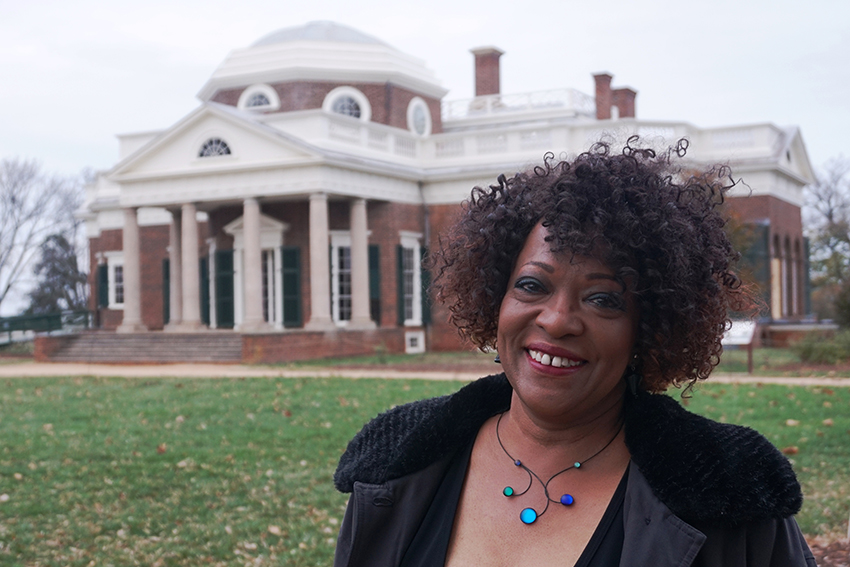 The University welcomes poet Rita Dove to campus as the 2018 Edwin H. Simmons Creative Minds Series guest artist. She will give a free presentation at 7:30 p.m. Sept. 20 in the Thomas B. and Kathleen M. Donnell Theatre in the Wolfe Center for the Arts.

Dove’s work is known for its lyricism and beauty as well as its sense of history and political scope. As this year’s Creative Minds artist, she will share her insight into the creative process and help us understand and appreciate the importance of the arts in our everyday lives. She frequently includes other art forms in her writing, such as dance and music.

Dove was born in Akron, Ohio, in 1952. A 1970 Presidential Scholar, she attended Miami University of Ohio, Universität Tübingen in Germany as a Fulbright fellow, and the University of Iowa. Recipient of the 1987 Pulitzer Prize in poetry, former U.S. Poet Laureate and, from 2004-2006, Poet Laureate of Virginia, Dove is the author of nine books of poetry, including the tour de force “Sonata Mulattica,” a poetic treatise on the life of 19th century violinist George Bridgetower, and most recently, “Collected Poems 1974-2004,” winner of the 2017 NAACP Image Award.

She also edited “The Penguin Anthology of Twentieth-Century American Poetry” (2011). Her drama “The Darker Face of the Earth” premiered in 1996 at the Oregon Shakespeare Festival and was produced at the Kennedy Center in Washington, D.C., the Royal National Theatre in London and other venues. In 1998 the Boston Symphony debuted her song cycle "Seven for Luck," with music by John Williams, under the composer's baton.

Among Dove's many honors are the 2011 National Medal of Arts from President Obama, the 1996 National Humanities Medal from President Clinton and 25 honorary doctorates. A member of the American Academy of Arts and Letters, she is Commonwealth Professor of English at the University of Virginia.

Her residency is part of the Edwin H. Simmons Creative Minds Series. Funded by a private donation, the series is intended to elevate the importance of the arts in our everyday lives.