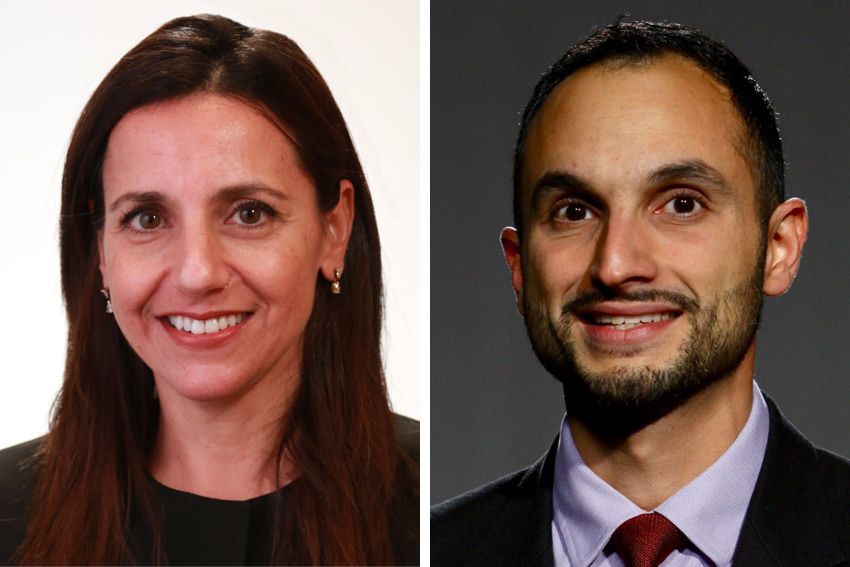 Ohio Gov. John Kasich has appointed Ava Harter of Ottawa Hills to the Bowling Green State University Board of Trustees. Her nine-year term will run through 2027.

“I am pleased to accept this appointment to the Bowling Green State University Board of Trustees,” Harter said. “This is an important time in higher education and I am looking forward to working with President Rodney Rogers and the board to contribute to the University’s impact on the region and beyond.”

“Ms. Harter will be an excellent addition to this board,” Rogers said. “As a leader in the northwest Ohio business community, her input and perspective will be vital as we educate and train the next generation of skilled workers.”

Harter has a bachelor’s degree in political science from Northwestern University, a master’s degree in sociology from the University of Nebraska, and a J.D. from Northwestern University School of Law. She has served as an adjunct professor at Case Western Reserve University’s School of Law and has written and lectured extensively on legal business issues, security, regulatory compliance and risk management and has published in several law review articles.

The new graduate student representative has also been announced. Adam Smidi of Sylvania is a doctoral student in the School of Media and Communication, where he works as a graduate teaching instructor for courses in public speaking and media information and society. Prior to joining his doctoral program, Smidi taught for six years as a visiting instructor in the College of Business Administration at the University of Toledo.

Smidi is active as a scholar, having presented and published research with his BGSU colleagues on religious freedom, community building and communication. At BGSU, Smidi is an active member of the Muslim Student Association. He is also a board member for Central Academy of Ohio, a regional charter school. His term ends May 17, 2020.