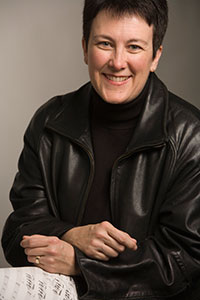 “Viola Concerto” was co-commissioned by the Library of Congress and the Curtis Institute of Music. It was performed by soloist Roberto Díaz with the Nashville Symphony and conducted by Giancarlo Guerrero.

The record it appeared on also won an award. “Higdon: All Things Majestic, Viola Concerto and Oboe Concerto” won in the Best Classical Compendium category.

Higdon’s first Grammy came in 2005, when her album of her compositions “Cityscape” and “Concerto for Orchestra” was named the Best Classical Engineered Album. She won again in 2009 when her “Percussion Concerto” was named Best Contemporary Classical Composition. That year she also received the Pulitzer Prize in Music for her “Violin Concerto,” composed for soloist Hilary Hahn.

One of America’s most sought-after and acclaimed contemporary classical composers, Higdon has been nominated five times for Grammy Awards.

She is also an extremely prolific composer, constantly at work on her numerous commissions. This week, Riccardo Muti conducts the premiere of her work “Low Brass Concerto,” with the Chicago Symphony Orchestra, and it will be performed by the Philadelphia Orchestra later this month. 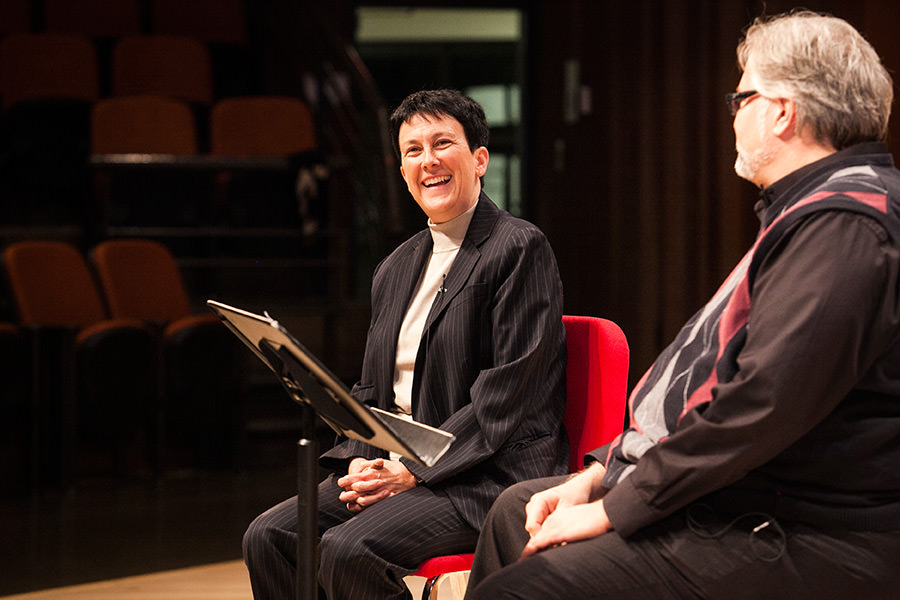 In 2010, she was selected as one of the University’s top 100 alumni for the Centennial Alumni Awards. The Bowling Green Philharmonia has performed a number of her compositions for the “Living American Composers: New Music from Bowling Green” show on WGTE-FM 91.3 public radio.

Higdon has also been honored by the Guggenheim Foundation, the American Academy of Arts & Letters, the Pew Fellowship in the Arts, the National Endowment for the Arts and ASCAP.

Her works have been performed by most of the country’s major orchestras. She has been a featured composer at festivals and was the first woman to serve in that role at the famous Tanglewood Contemporary Music Festival. Her orchestral work “blue cathedral” has been one of the most performed orchestral works by a living American composer, more than 600 times since its premiere in 2000.