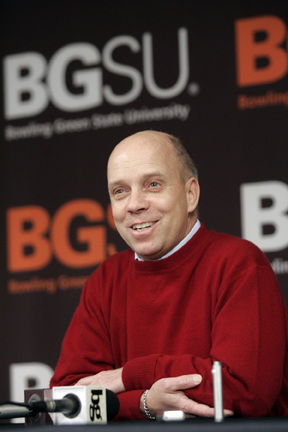 Bowling Green skaters, residents and visitors alike marvel at Scott's many accomplishments. At the Ice Arena, we are proud to have helped Scott during his early years and to continue supporting his endeavors today.

For five consecutive years, a promotional event has been earmarked to benefit Scott Hamilton CARES. The entire BGSU community is also grateful, humbled and appreciative of Scott's support of the new Entrepreneurship Center within the College of Business.

Scott won four U.S. championships in succession (1981 - 1984), four World Championships (1981 - 1984), and a gold medal in the 1984 Olympics. After his win in the Olympics, Scott turned professional and toured with Ice Capades for two years before creating Scott Hamilton's American Tour, which was renamed Stars on Ice. Before he retired in 2001, Scott co-founded, co-produced and performed in Stars on Ice. Scott Hamilton was inducted into the United States Olympic Hall of Fame in 1990.

In 1997 Scott  faced testicular cancer. After treatment, he made a return to skating. On November 11, 2004, Scott was diagnosed with craniopharyngioma, a slow-growing, benign, non-cancerous brain tumor in the region of the pituitary gland. Scott chose to treat his tumor with the Gamma Knife, a non-invasive radiosurgery designed to provide with high accuracy a high dose of radiation to the tumor. In June 2010 Scott decided to have brain surgery in order to prevent the recurrence of the tumor; which could have caused blindness if he didn't have the surgery. The surgery was successful.

Amber and Alissa Czisny began ice skating at the age of one and a half when the twins decided they would rather accompany their mother to the ice skating rink than stay home with the babysitter. Both Amber and Alissa trained numerous coaches in Bowling Green and began with Julianne Berlin at the age of eleven. Eventually the twins decided to take different paths, Alissa continued competitive singles skating and Amber focused on ice dancing and teaching. 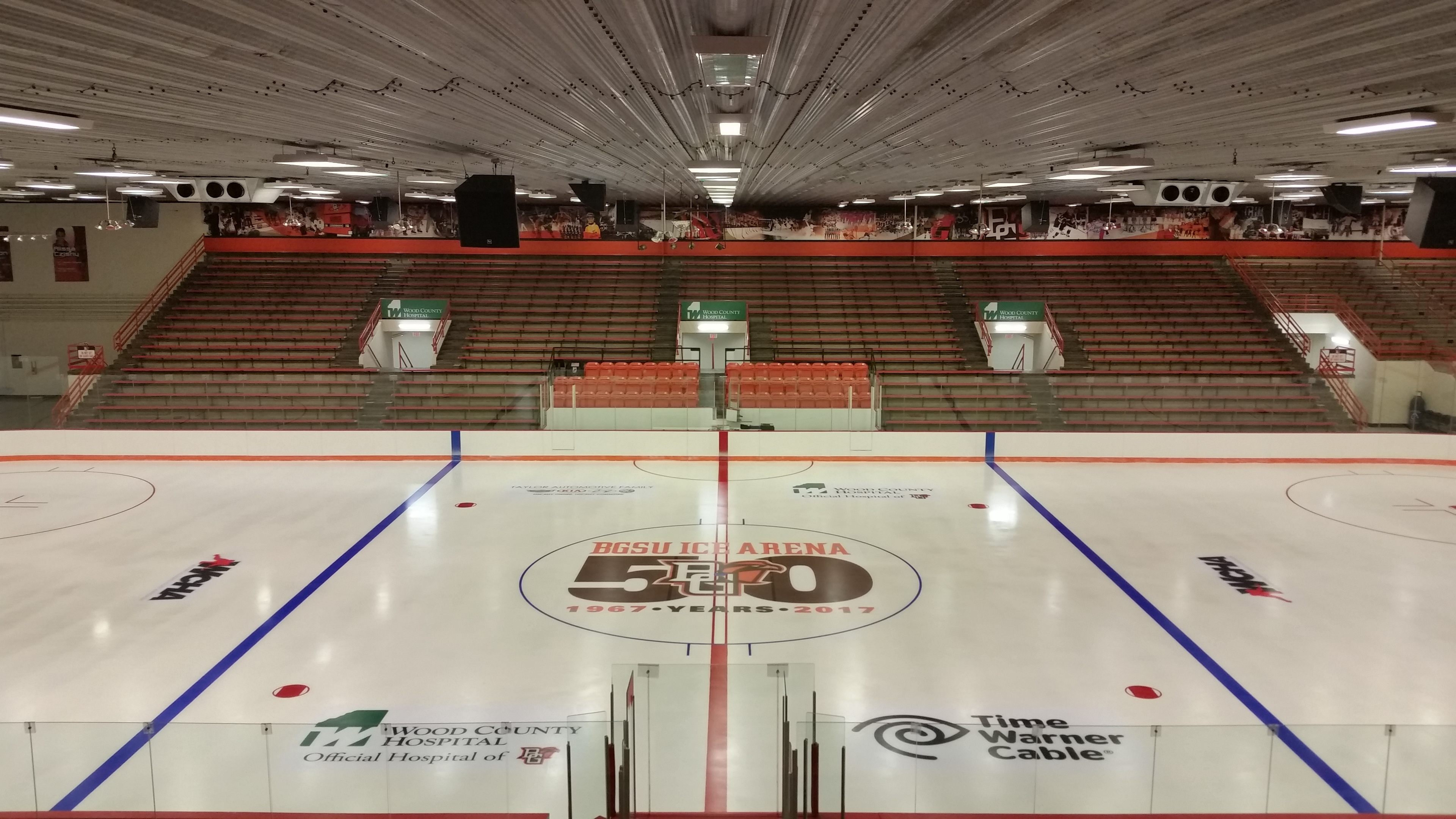 The BGSU ice arena celebrated its 50 years in operation, in February 2017, by honoring the past and celebrating the future with the naming of the Slater Family Ice Arena. See Photos

Submit Updates on other Alumni