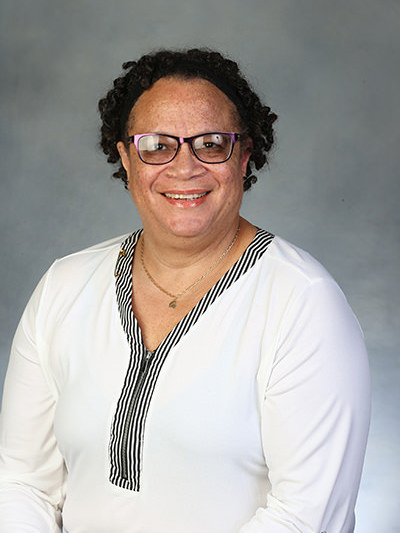 Johnson-Webb has been active with the association as a member and presenter. At the 114th annual meeting of the association in April, she was invited to present “Black Women, Structural Racism and Stress: An Intersectional Analysis,” for which she had received a BGSU Building Strength Travel Grant.

She joined the BGSU faculty in 2000 as an assistant professor of geography and member of the Center for Regional Development. In 2006, she was promoted to associate professor. She is a member of the Institute for the Study of Culture and Society’s Poverty Research Cluster. Outside of the University, she is a member of the United Way of Greater Toledo’s Digital Strategy and Data Analytics Committee and the Getting to One Initiative of the Toledo-Lucas County Ohio Equity Institute’s Structural Determinants of Health Working Group. In February 2019, she was presented a BGSU Black Excellence Faculty Award.