BGSU Department of Theatre and Film presents 'The Drunken City' 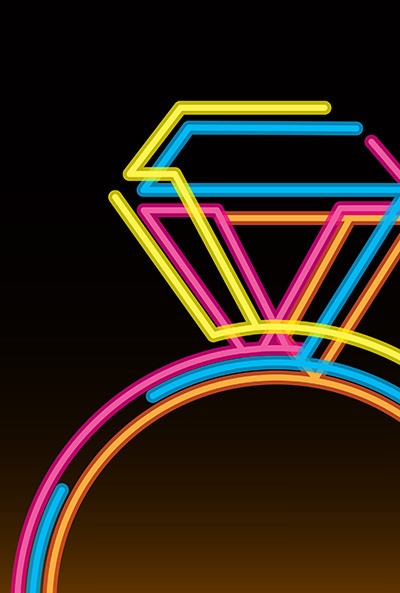 “The Drunken City” takes place when Marnie and her two best friends, Melissa and Linda, plan a night out in the big city for Marnie’s bachelorette party. When they encounter strangers, Eddie and Frank, everything begins to fall apart. “The Drunken City” explores friendship, marriage and honesty, and weaves a story about the challenges of facing who we really are. As noted by Samuel French Publishing, “'The Drunken City' is a wildly theatrical take on the mystique of marriage and the ever-shifting nature of love and identity in a city that never sleeps.”

Performances are at 8 p.m. October 17-19 and October 24-26; and at 2 p.m. October 19, 20 and 26 in the Eva Marie Saint Theatre at the Wolfe Center for the Arts on the BGSU campus. Tickets purchased in advance are $5 for students, $10 for seniors and $15 for other adults. Student tickets are $10 on the day of performance; all others are $20 on the day of performance. Tickets can be purchased through the BGSU Arts Box Office in the Wolfe Center for the Arts, open from noon to 5 p.m. Monday through Friday, online at bgsu.edu/arts, or by calling 419-372-8171. Advance discounted rates are available for groups of 10 or more.