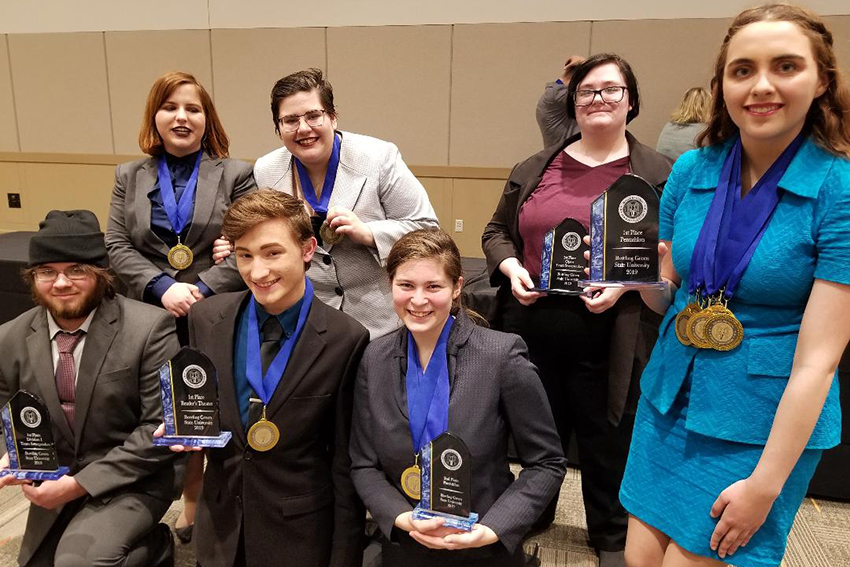 BGSU's win marks 15th national title for the University since 2001

The national tournament featured competition among the best first-year novice competitors in the nation, attracting colleges and universities from as far as Florida and Washington. The Falcons placed 16 student presentations in final rounds, earning five individual National Champion titles in multiple events.

Here is the breakdown of other results: 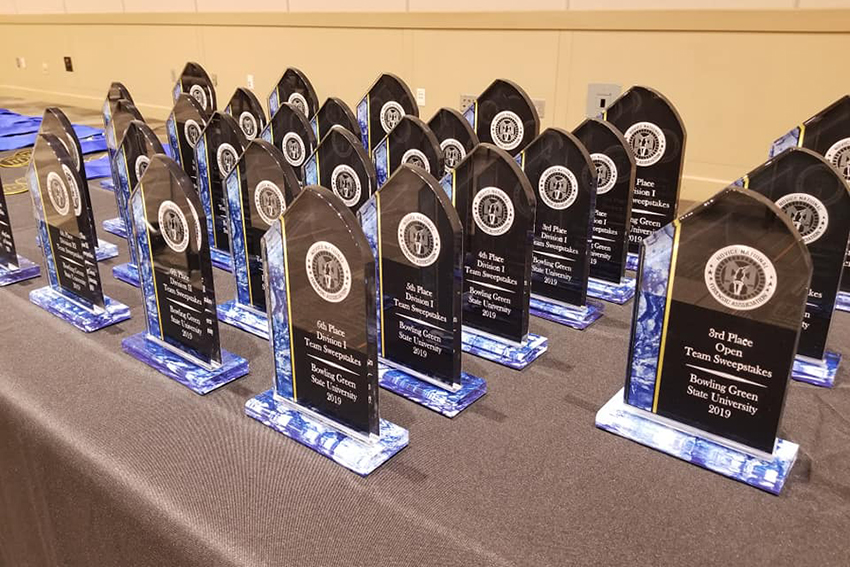 Falcon Forensics and Debate is a co-curricular competitive team sponsored through the School of Media and Communication.