Novelist honored to be mentioned with year's best mystery author 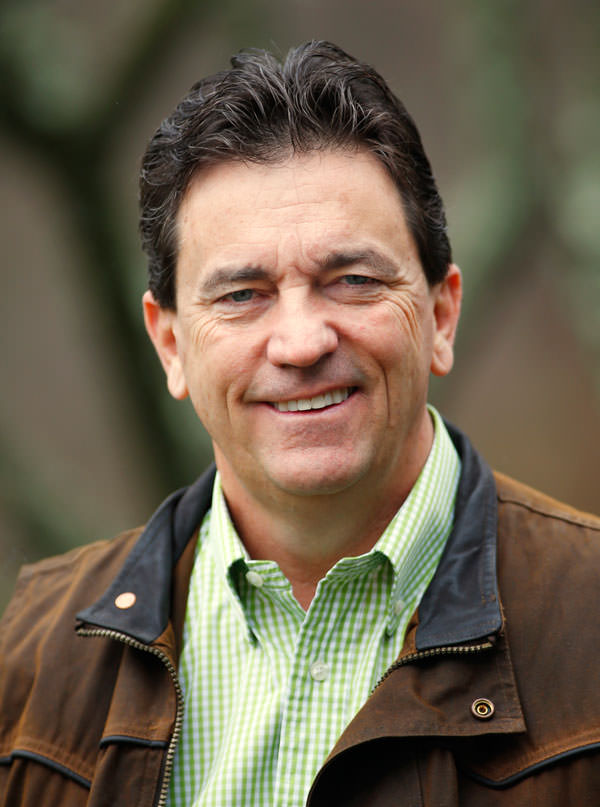 Robin Yocum '78 was a recent finalist for the  2017 Edgar Allen Poe Awards, presented by the Mystery Writers of America.

The Edgar Awards honored the best in mystery fiction, non-fiction and television writing published or produced in 2016.

Yocum was in the running for Best Paperback Original for his novel "A Brilliant Death" (Prometheus Books – Seventh Street Books).

"It was very flattering to see my name and book listed among such terrific writers," said Yocum, who majored in journalism at Bowling Green State University and was an award-winning reporter at the Columbus Dispatch. "There were 318 books nominated and that was narrowed down to a final six. Of course, I would have liked to have won, but it was great to be in pretty exclusive company." 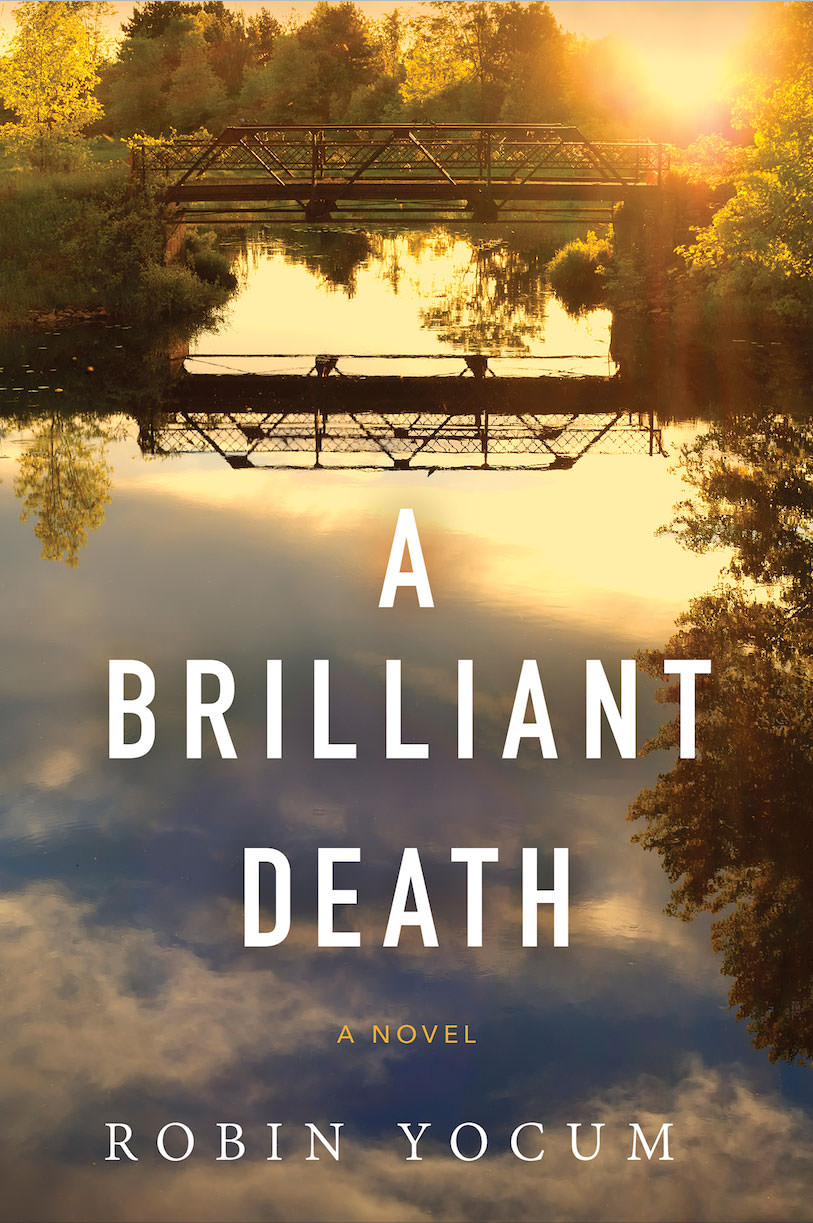 Yocum, who grew up in Brilliant, Ohio, whose latest novel, "A Welcome Murder, was just published. He recently signed a deal for a new book scheduled to come out in April 2018.

"Hopefully, there will be more opportunities to win," Yocum, who is the literary adviser at the James Thurber House in Columbus.