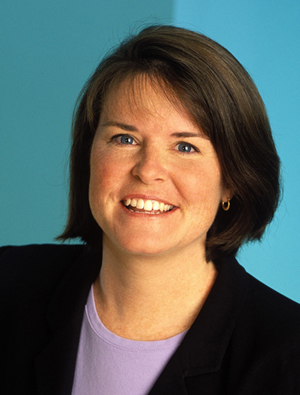 BOWLING GREEN, O.—Eileen O’Neill is living proof that an internship can lead to your future career. While earning a master’s degree in popular culture at Bowling Green State University, O’Neill interned at Discovery Communications. Twenty years later she is the president and general manager of The Learning Channel (TLC), a division of Discovery. Under her direction, TLC has added a number of popular reality series including “Cake Boss” and “19 Kids and Counting.”

O’Neill will be back on campus to talk about her career on Tuesday, Sept. 21. A public lecture will be held from 3:30-5 p.m. in 206 Bowen-Thompson Student Union. A reception open to the public will follow.  O’Neill will discuss the launch of the Planet Green channel, which she is credited with doing in less than a year, as well as how to put a creative team together and make decisions quickly.

This event is The College of Arts and Sciences Centennial Lecture. Last April, O’Neill was honored as one of BGSU’s “100 Most Prominent Alumni.”

What:             Public lecture with Eileen O’Neill, BGSU alumna and president/general manager of TLC.