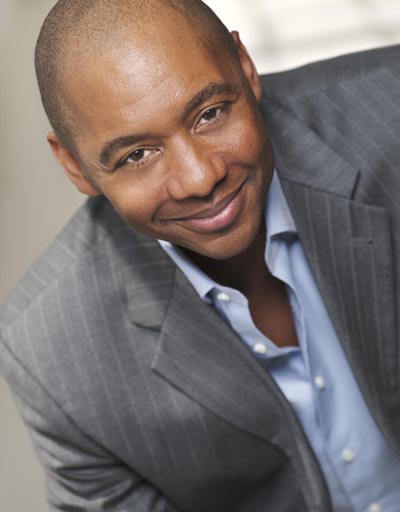 BOWLING GREEN, Ohio—In observance of Bowling Green State University’s 100-year centennial, the 31st season of the College of Musical Arts Festival Series 2010-11 promises to be a year of music worth celebrating.

The series opens Oct. 7 with a special centennial celebration concert featuring Branford Marsalis. The world-renowned saxophonist is an instrumentalist, composer and the head of Marsalis Music (the label he founded in 2002), as well as a three-time Grammy Award winner. In residency at BGSU Oct. 6 and 7, his visit is also part of the Dorothy E. and DuWayne H. Hansen Musical Arts Series and will include workshops and clinics.

On Dec. 3, the Louise F. Rees Memorial Concert begins the holiday season with the return of the Empire Brass with Elisabeth von Trapp (cq) in a special program titled “The Sound of Christmas.”

Empire Brass has built a reputation as North America’s finest brass quintet, known for its virtuosity and the diversity of its repertoire, which includes music from Bach and Handel to jazz and Broadway. The five musicians, all of whom have held leading positions with major American orchestras, perform over 100 concerts a year in cities around the world.

Elisabeth von Trapp, the granddaughter of the legendary Maria and Baron von Trapp, has been singing professionally since childhood. Building on her family’s passion for music, she has created her own artistic style, her repertoire stretching from Bach and Schubert to Broadway and Sting.

The series will continue on Feb. 5 with pianist Robert Levin. An artist renowned for his restoration of the classical period practice of improvised embellishments and cadenzas, his performances of Mozart’s and Beethoven’s works have been hailed for their active mastery of the classical music language. Levin is also a noted theorist and Mozart scholar.

On Feb. 26, in celebration of Black History Month, the Bowling Green Philharmonia and soloists will present a special evening of selections from George Gershwin’s immortal American opera “Porgy and Bess.” Gershwin melded classical music, popular song, jazz, blues and spirituals in this American masterpiece. It tells the poignant story of a crippled beggar, the headstrong woman he loves and the community that sustains them both.

The series will culminate on April 7 with a performance by the nationally recognized River North Chicago Dance Company. The dynamic professional company was founded in 1989 for the purpose of cultivating and promoting Chicago’s wealth of jazz dance talent. With a commitment to creating an accessible, enriching experience for audiences, the company dedicates itself to presenting works that demonstrate depth and sophistication.

All Festival Series performances will be held at 8 p.m. in Kobacker Hall of the Moore Musical Arts Center.

Single tickets, available Oct. 8, vary from $10 to $47 depending upon the concert.