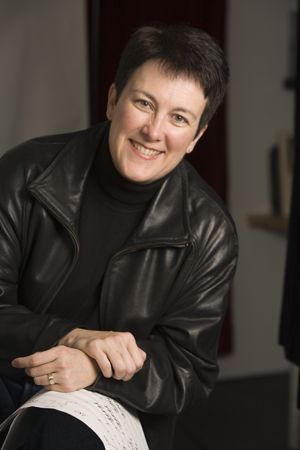 BOWLING GREEN, O.—It’s been quite a year for BGSU alumna Jennifer Higdon. Just two months after receiving her second Grammy Award, Higdon learned yesterday (April 12) she was the recipient of the Pulitzer Prize in Music for her “Violin Concerto.”

The piece premiered on Feb. 6, 2009 with the Indianapolis Symphony. The Pulitzer committee called it a “deeply engaging piece that combines flowing lyricism with dazzling virtuosity.” Higdon will receive $10,000.