Class of 2020 Success Stories: Savanna Brown is buggy about insects 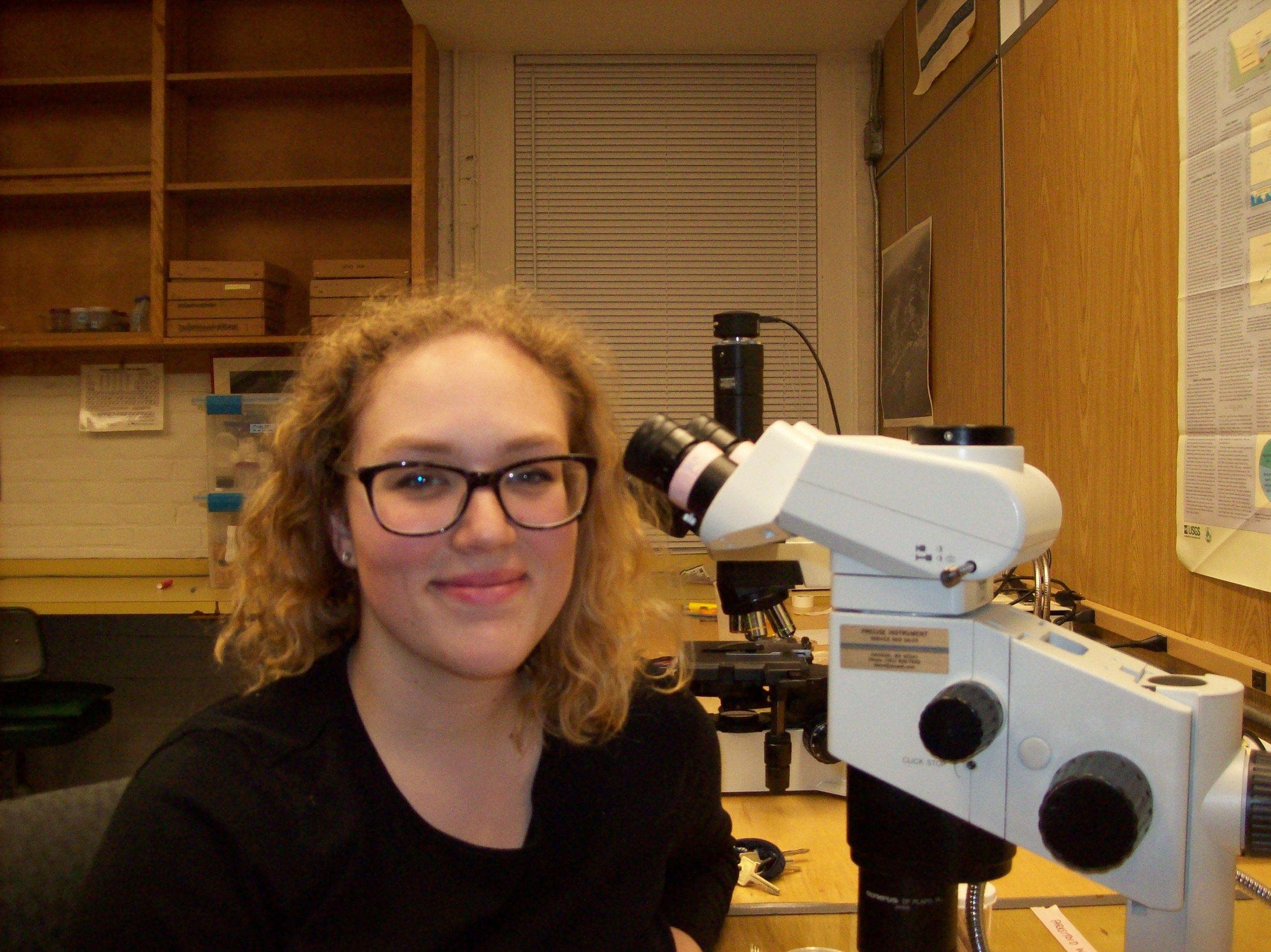 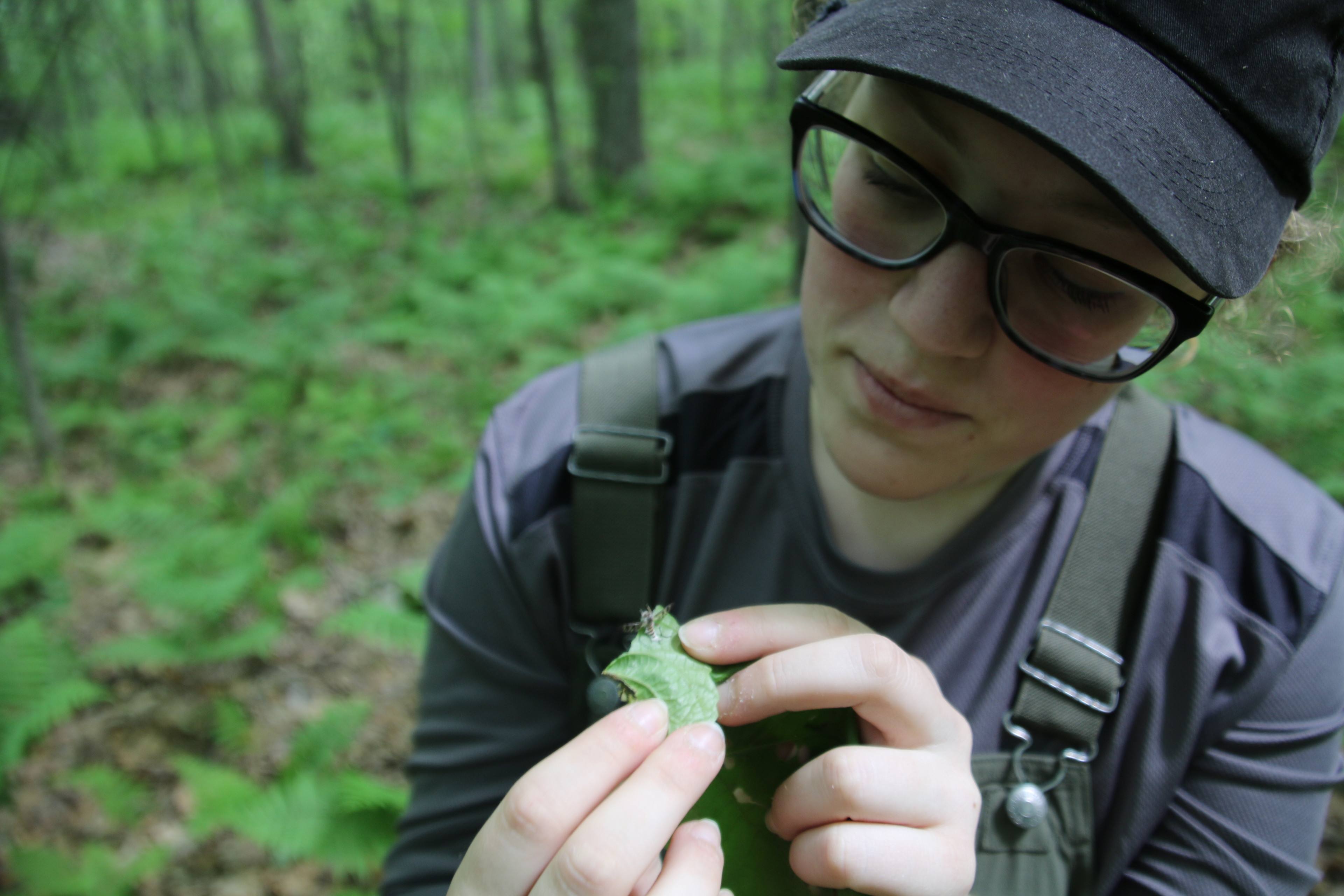 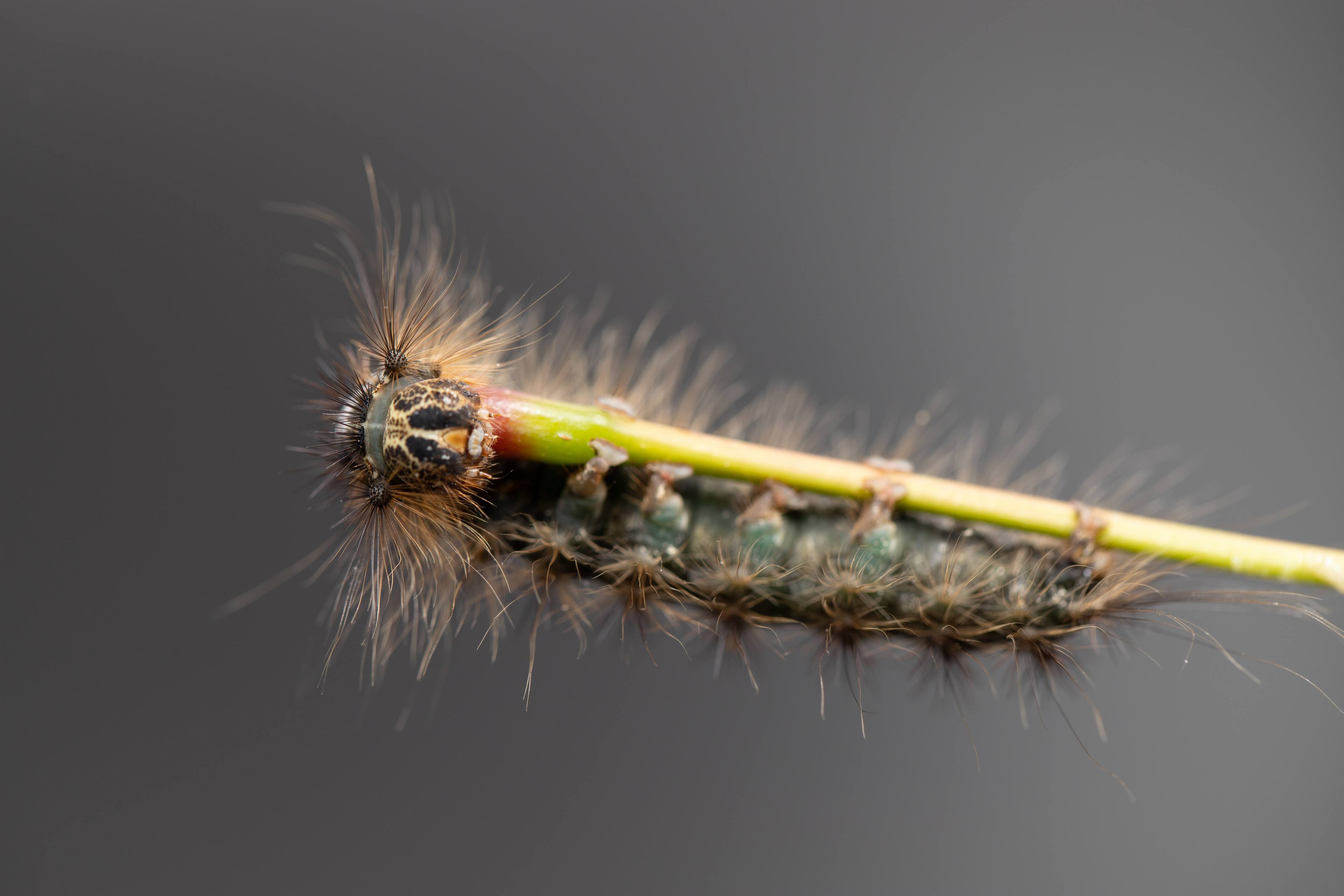 Savanna Brown didn’t flinch when the pet cockroach perched on her arm gave birth to a squirming mass of baby insects as she talked to a group of middle school students attending Women in STEM Day at Bowling Green State University.

Brown, a Cleveland-area native and first-generation college student, has transformed her childhood delight in pill bugs, spiders and insects into a career path in the sciences. The Spring 2020 ecology and conservation biology graduate found complete joy in the experiences and connections she made during her undergraduate years.

At BGSU, she has enjoyed the family friendliness of the Department of Biological Sciences in the College of Arts and Sciences and the role models of faculty who share her interests about insects and conservation biology. She has gained significant research experience in the labs of Drs. Kevin McCluney and Juan Bouzat, and been encouraged to pursue research and presentation opportunities at Harvard Forest and as a Princeton Scholar for Ecology and Evolutionary Biology.

In the words of Dr. Shannon Pelini, an associate professor of biology and one of Brown’s women in STEM role models, “Savanna’s curiosity is matched by her ambition. That’s a magical combo that, among her other strengths, landed her the prestigious Harvard Forest Research Experiences for Undergraduates Summer Research Program.”

The Harvard Forest program was a highlight for Brown.

“Dr. Pelini encouraged me to apply and it turned out to be, by far, the most valuable scientific and educational experience of my life,” Brown said. “It was the first time I got to kind of carry out the scientific process entirely on my own, independently completing the design, dealing with the mishaps and figuring out what to do.” It was her ideal!

In addition to Pelini’s recommendation to apply to participate in the Harvard Forest research program, Brown credits part of her acceptance into the program on the hands-on experience she gained working in several labs, especially the McCluney lab.

His lab was the perfect fit for her. “When I learned they were bug people and they liked to work with spiders, I knew it was the right place for me,” she said.

In his lab, she was more than a lab tech, a role she had in previous labs. Instead, she said she “really got to dive in, work with a master’s student to do in-depth field work studying bats and spiders at night,” she said. “I got my first taste that science is hard, field work is hard and I learned a lot from being able to see all of the mistakes and things that can go wrong.”

The research opportunities at BGSU as well as at Harvard Forest lay the groundwork for Brown and her future. Knowing her career goal is to become a professor, she initially planned to go directly on to graduate school. Instead, she has decided to work for a few years before pursuing advanced degrees.

Immediately after classes were done, she moved to Bloomington, Indiana, to start a job at Indiana University as a lab manager for a lab that looks at molecular mechanisms and cancer cell biology.

“This position will allow me to help with logistics and being behind the scenes,” she said. “I also will kind of be mentoring the undergraduates and helping them through the research process, which is something I think I can do pretty well.”

Other BGSU experiences that expanded her perspectives included being a part of the Spanish program family, serving as a tutor for the Learning Commons and helping to found a co-ed a Capella group called Tonal Eclipse. While those groups were outside of the sciences, they were also among the activities that let her find and connect with lifelong friends.

“BGSU provided opportunities to do something in the arts, which I’ve never been able to do before, so that was huge for me and it’s something that I probably treasure the most,” she said.

“Savanna has been one of those star students: one who requires very little from a mentor, puts an action plan in place then shows appreciation for that mentor long after she’s onto the next great thing,” Pelini said. “Savanna gives much more than she takes. She made BGSU a better place, and I’m glad that our paths crossed.”