Five new members were inducted into the BGSU Athletics Hall of Fame on October 20, bringing membership up to 235 individuals. Ginny (McGee) Beneke ‘76, Liz (Vrabel) Knoblauch ‘06, Chuck McCampbell ‘59, Curt Miller and Nolan Reimold make up the 2017 class of Falcon Hall of Famers, which is the 51st class to be inducted. Their years of exceptional contributions to their sports, Falcon Athletics and the University as a whole were honored in a special ceremony that took place at the Stroh Center, as well as various other athletic events over the course of the 2017 Hall of Fame Weekend. Biographies for each inductee can be found at at the Hall of Fame Website. 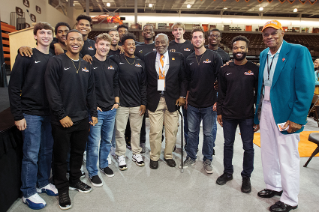 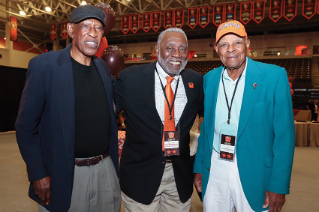 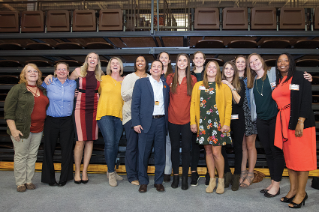 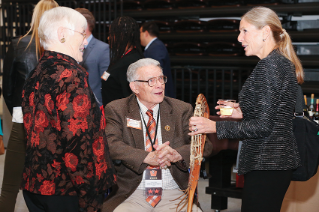 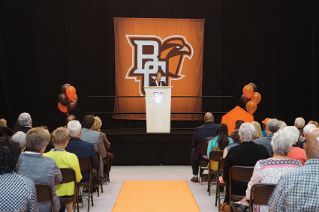 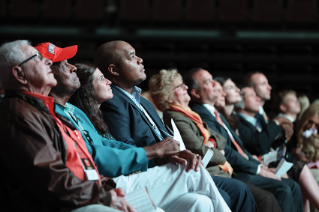 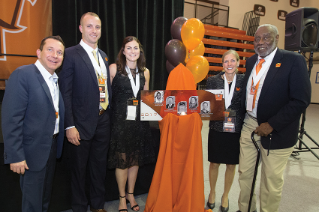 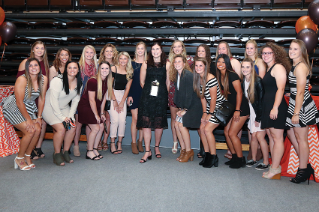 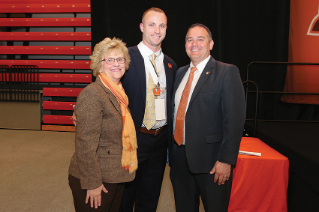 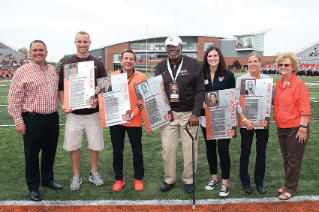 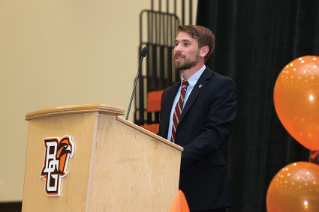 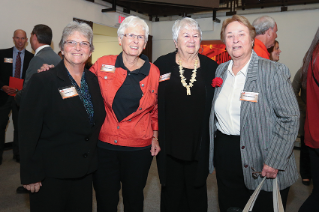