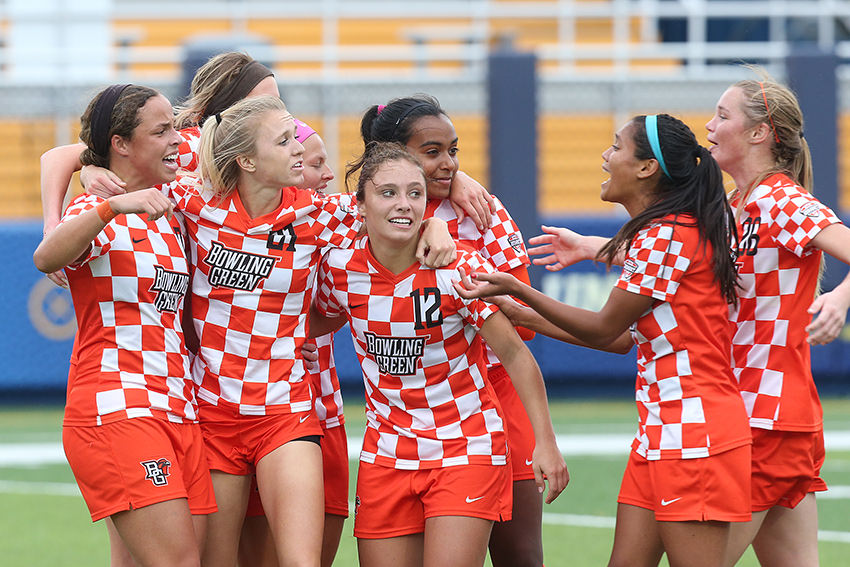 Bowling Green State University ranks 10th in Division I athletic programs in the nation in Graduation Success Rate (GSR), according to the NCAA.

"We are so pleased with our standing, both among MAC and national Division I programs,” said BGSU President Mary Ellen Mazey. “Our student-athletes have a strong history of academic success and continue to be leaders in the areas of scholarship, athletic talent, leadership and service.”

"We are so pleased with our standing, both among MAC and national Division I programs,”

The University's 92 percent GSR was the highest among all MAC schools, up 3 percent over 2016's results. Fifteen of BGSU’s 18 varsity intercollegiate athletics teams had a GSR that ranked among the top half of the league in their respective sport.