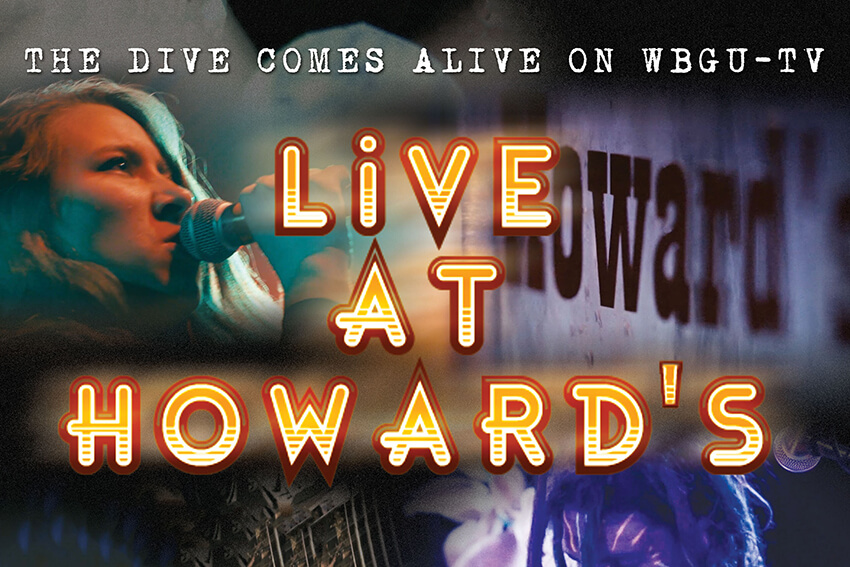 The show will air at 11 p.m. and repeat at 3 a.m. throughout the weekend on WBGU-TV. (Check your television listing for specific channel number.) Viewers can also watch online at wbgu.org.

The series is a true local production – created, produced, filmed and edited by staff from WBGU-TV and students from Bowling Green State University.

The episodes were filmed at Howard’s Club H, an iconic bar and music club located in downtown Bowling Green. For 45 years, Howard’s has been a focal point of the local music scene, featuring bands of all genres from rock to rap, metal to country. This stylistic new series brings the essence of a gritty dive bar music venue to television viewers.

WBGU-TV 27 is a PBS affiliate and partner of BGSU, serving a 19-county region with award-winning programming and educational resources.