BGSU Theatre opens season with 'Amazons and Their Men' 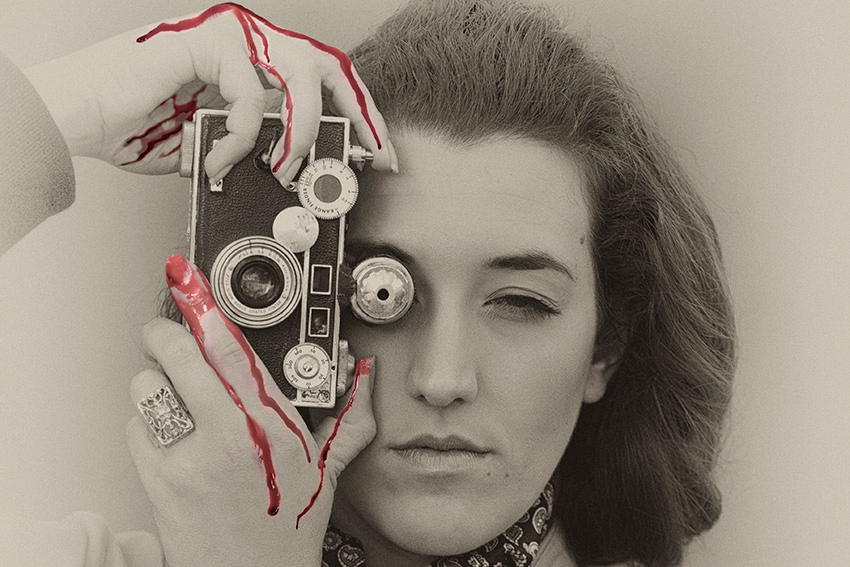 Bowling Green State University’s Department of Theatre and Film will present Jordan Harrison’s Obie Award-winning "Amazons and Their Men" in the Eva Marie Saint Theatre at the Wolfe Center for the Arts, October 19-28.

Inspired loosely by events in the life of 1930s German filmmaker Leni Riefenstahl, "Amazons and their Men" explores the role of artists during wartime.

The production tells the story of “The Frau,” a former director of propaganda films for a fascist government. Casting herself in the lead role of the Amazon queen Penthesilea, who falls in love with Achilles of the battlefield, the Frau recruits a gay man from the Jewish ghetto to play her love interest. Assisted by her sister, a long-suffering extra who plays nameless characters in all her films, the Frau must navigate missives from the Ministry of Propaganda as she attempts to create a beautiful film of ancient romance against the backdrop of a very real world war. Amidst their efforts to create a glorious sword-and-sandal spectacle, the Frau and her cast face hard questions about the role of the artist in times of challenging social and political strife.

Guests with disabilities are requested to indicate if they need special services, assistance or appropriate modifications to fully participate in this event by contacting Accessibility Services, access@bgsu.edu, Theatre and Film, 419-372-8495, prior to the event.