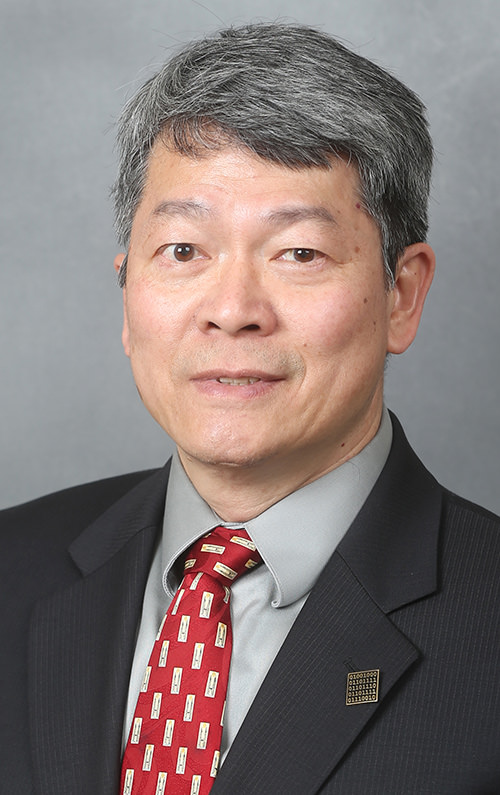 Joseph ChaoA new professorship in software engineering made possible by prominent BGSU alumni has been awarded to an accomplished member of the Department of Computer Science. Dr. Joseph Chao, associate professor and chair of the department, has been named the inaugural Shantanu and Reni Narayen Endowed Professor for a three-year term beginning fall 2017.

Under Chao’s leadership, the department developed a software engineering (S.E.) specialization in 2015 and will offer a new bachelor of science degree for students majoring in the discipline beginning this fall. His plan under the Narayen professorship is to focus on student recruitment, program expansion and strategic planning for the future.

“The next logical step for the computer science department is to grow the software engineering program and become a leader in S.E. education,” Chao said. “This is a natural evolution of our program, and it will provide students with additional credentials for employment in a rapidly growing field.”

BGSU’s is currently only the second software engineering bachelor’s program among public universities in Ohio.

In addition to the creation of the software engineering major, his leadership as chair since 2014 has seen a successful bid for Accreditation Board for Engineering and Technology (ABET) accreditation for the University, and the establishment of a computer science advisory board. He was co-collaborator on the development of a new interdisciplinary master's degree in analytics with the departments of mathematics and statistics and management information systems.

Established in 2015, the professorship is named for Shantanu and Reni Narayen. Shantanu Narayen is president and CEO of Adobe Systems Inc., one of the world’s largest software brands. There, the BGSU alumnus has spearheaded multibillion dollar acquisitions and has taken a company known primarily for creative software to a world leader in the science of big data. Before joining the software giant in 1998, Narayen held senior management positions at Apple Computer Inc. and Silicon Graphics Inc. He holds five patents.

Narayen received his master’s degree in computer science from BGSU in 1986 and an honorary doctor of applied science degree in 2011. That same year he was appointed with nine other corporate leaders to President Barack Obama’s Management Advisory Board, created to help streamline government operations. In 2010 during the BGSU centennial anniversary, he was named as one of 100 of the University’s most prominent alumni.

Reni Narayen earned a master’s degree in human development and family studies at BGSU in 1986. She also holds a doctorate in clinical psychology and advocates for the transformative power of education. She serves on the board of the Maitri organization in San Francisco, which helps families facing domestic violence.

After a national recruitment period, Chao was selected for the Narayen Professorship based on his combination of knowledge, service and enterprising ethos.

“Dr. Chao has demonstrated the teaching and research excellence that this position calls for,” said Dr. Raymond Craig, dean of the College of Arts and Sciences. “He has championed a strong and growing software engineering program, and his appointment to this role will further BGSU’s standing as a leader in computer science education.”