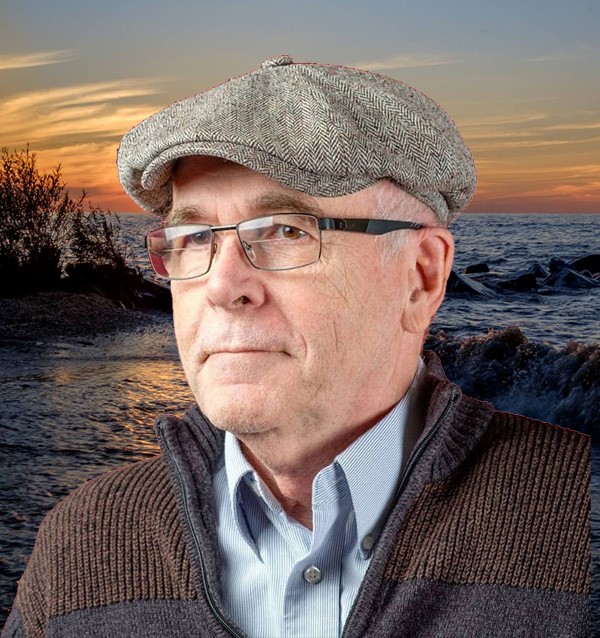 Dr. Larry Smith, professor emeritus of humanities and English at BGSU Firelands, has recently released his latest memoir, “The Thick of Thin: Memoirs of a Working-Class Writer.”

A native of Mingo Junction in the industrial Ohio River Valley, Smith shares in the book his memories of youth in Ohio’s Appalachian country where his father was a brakeman on the railroads of Weirton Steel. The book follows Smith and his wife, Ann, as they moved north to teach in Euclid, Ohio, then on to Kent State University, and finally coming to rest in Huron at BGSU Firelands.

Smith taught at Firelands College from 1970 to 2012 and is the founder of the college’s Firelands Writing Center. He was the first poet laureate of Huron, Ohio, and is a founder and director of Bottom Dog Press. He is the author of eight books of poetry, a previous memoir, five books of fiction and two biographies.

“Larry Smith’s strikingly lucid and complete memoir has a deep and strong focus upon bringing forward the experience of Midwest Ohioan mill town working-class life. His writing moves with great energy, directness, honesty, clarity, and empathy touching upon family, townspeople, and others, but also upon nature, in the sense of experiencing the oneness of self and place,” said fellow author Ingrid Swanberg. 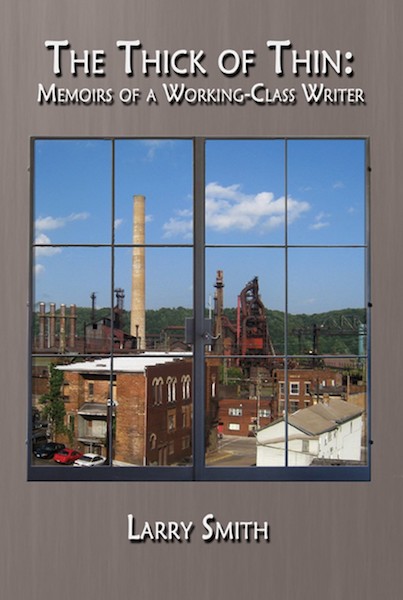 The 236-page memoir “The Thick of Thin” is published through Bottom Dog Press and marks the 200th book for the prolific publishing house. The book is available at bookstores and online in paperback, hardcover and e-book format.

Smith has received fellowships from the Ohio Arts Council and the National Endowment for the Humanities and was a Fulbright Lecturer in Italy. His photo history of Mingo Junction appeared in the Images of America Series. He and his wife live along the sandy shores of Lake Erie in Huron.

A series of talks and book signings is planned for libraries, colleges and bookstores in Ohio, Michigan, West Virginia and Pennsylvania. Smith is planning a book party and signing at 2 p.m. May 13, during the Coffeehouse Reading Series held at Mr. Smith’s Coffee House, 140 Columbus Ave., Sandusky. He will also read at 5 p.m. on May 20 at Mac’s Backs on Coventry, 1820 Coventry Road, Cleveland Heights.