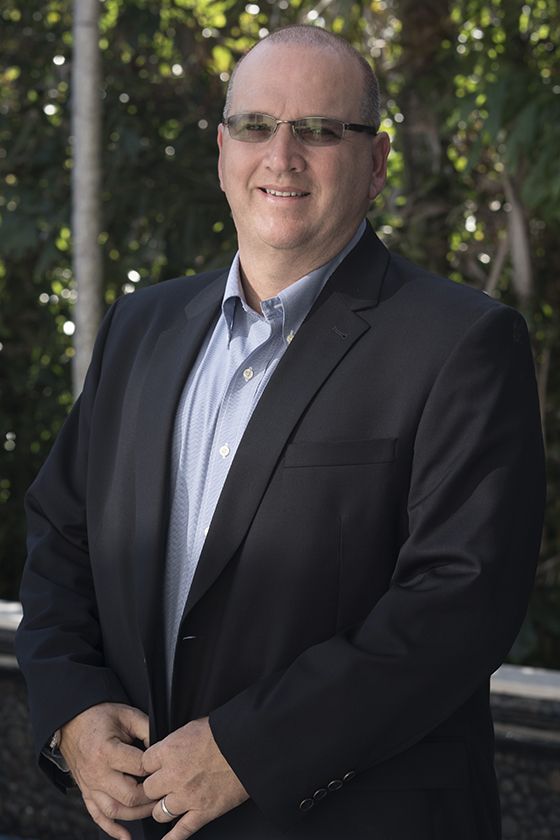 Mitch Mcleod earned a bachelor's degree in mathematics from BGSU, followed by a master's degree in computer science from The Johns Hopkins University Whiting School of Engineering.

Currently McLeod is chairman and founder of Arcos LLC, a software company he founded in 2005. Based in Columbus, Ohio, Arcos provides the technology that finds, assembles and tracks repair crews to improve service restoration and emergency response for electric utilities, gas utilities and power generation plants.

McLeod began his post-college career with the U.S. Department of Defense as a cryptanalytic mathematician. While with the department, he was awarded four Special Performance Awards for exemplary service on mission critical projects. Later, he joined AT&T Bell Laboratories in Columbus, Ohio, and was the team leader on the Conversant IVR Certification Team.