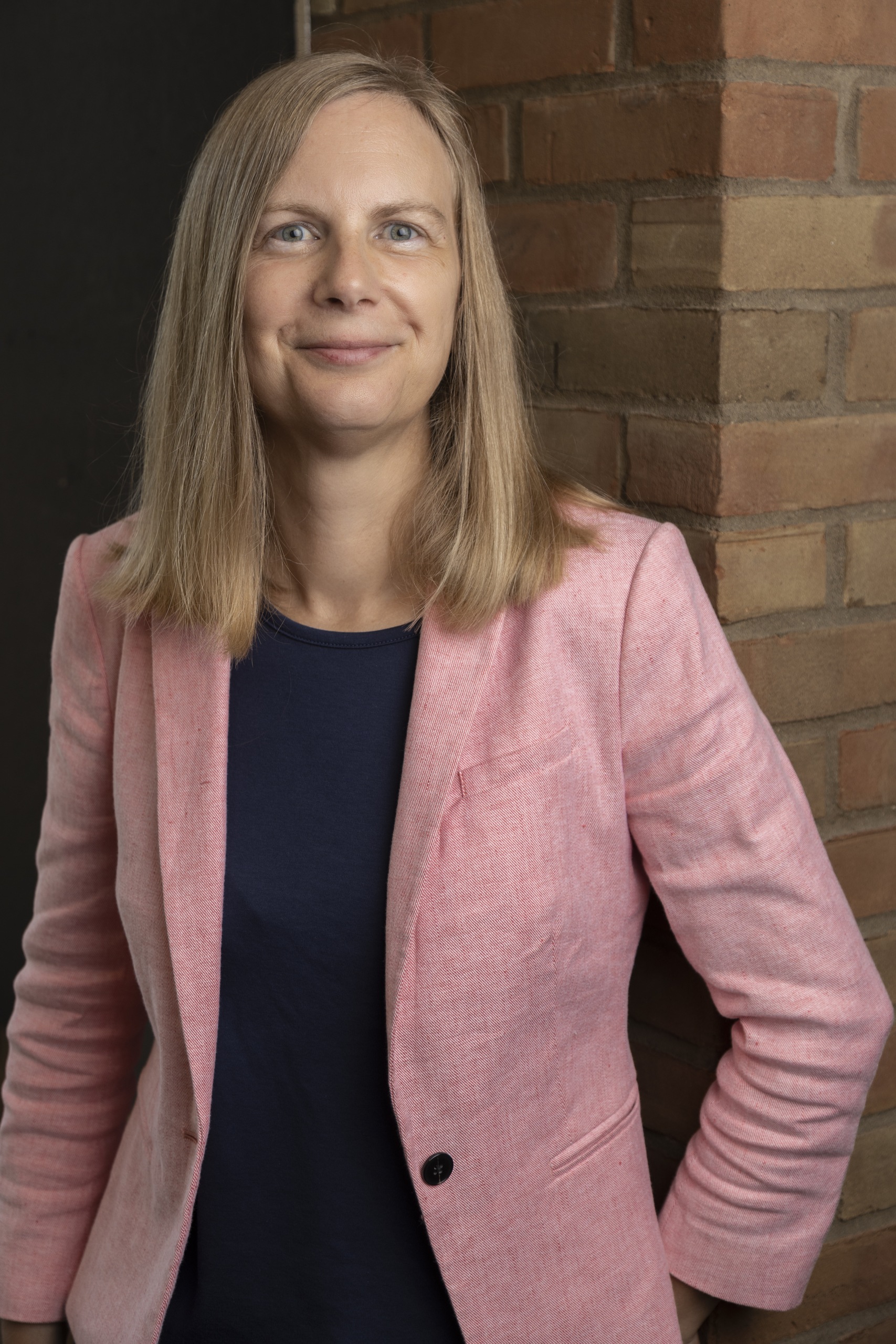 BGSU demographer Dr. Susan L. Brown begins her term as vice president-elect of the Population Association of America on Jan. 1, 2023.

Brown has been a member of the organization for nearly 30 years and has served in numerous other capacities, including on its board of directors.

"It’s a tremendous honor, and it’s my pleasure to serve an organization that has meant so much to me and my career development,” Brown said. “It’s also a testament to BGSU and our prominence in the field of demography and population science.”

Brown’s expertise includes family sociology and demography. She is frequently quoted in national publications, including The New York Times, The Washington Post and The Boston Globe, for her research on the rapid transformation of American family life. Some recent topics include gray divorce, caring for "kinless" seniors and older couples choosing to live apart together.

The PAA is a nonprofit, scientific, professional organization that promotes and supports high-quality population research. Its more than 3,000 members include demographers, sociologists, economists, public health professionals and others.

As vice president-elect of PAA, Brown will serve alongside the organization’s president as co-chair of the 2024 annual meeting.

Her role will include spearheading the call for proposals and reviewing submissions for the annual meeting, which is where some of the world’s most groundbreaking population science research first is presented publicly.

The PAA receives more than 3,000 submissions each year, with nearly 1,000 papers and more than 1,000 posters accepted for presentation.

Brown said the organization includes international membership with presenters from all over the globe.

“Even though it’s called the Population Association of America, a sizeable share of our membership is international,” Brown said. “Demographic issues like fertility, migration and mortality are relevant across multiple continents, so we attract people from all over the world to this organization.”

In her new role with PAA, Brown said she wants to ensure the organization remains an inclusive and valuable resource to scholars around the world.

“I want to ensure we provide junior scholars and graduate students with the mentorship they need to conduct meaningful research and excel as demographers,” Brown said. “Our goal as an organization is to serve our members by being a premier environment for population science research. I hope to continue that tradition of excellence as vice president-elect.”