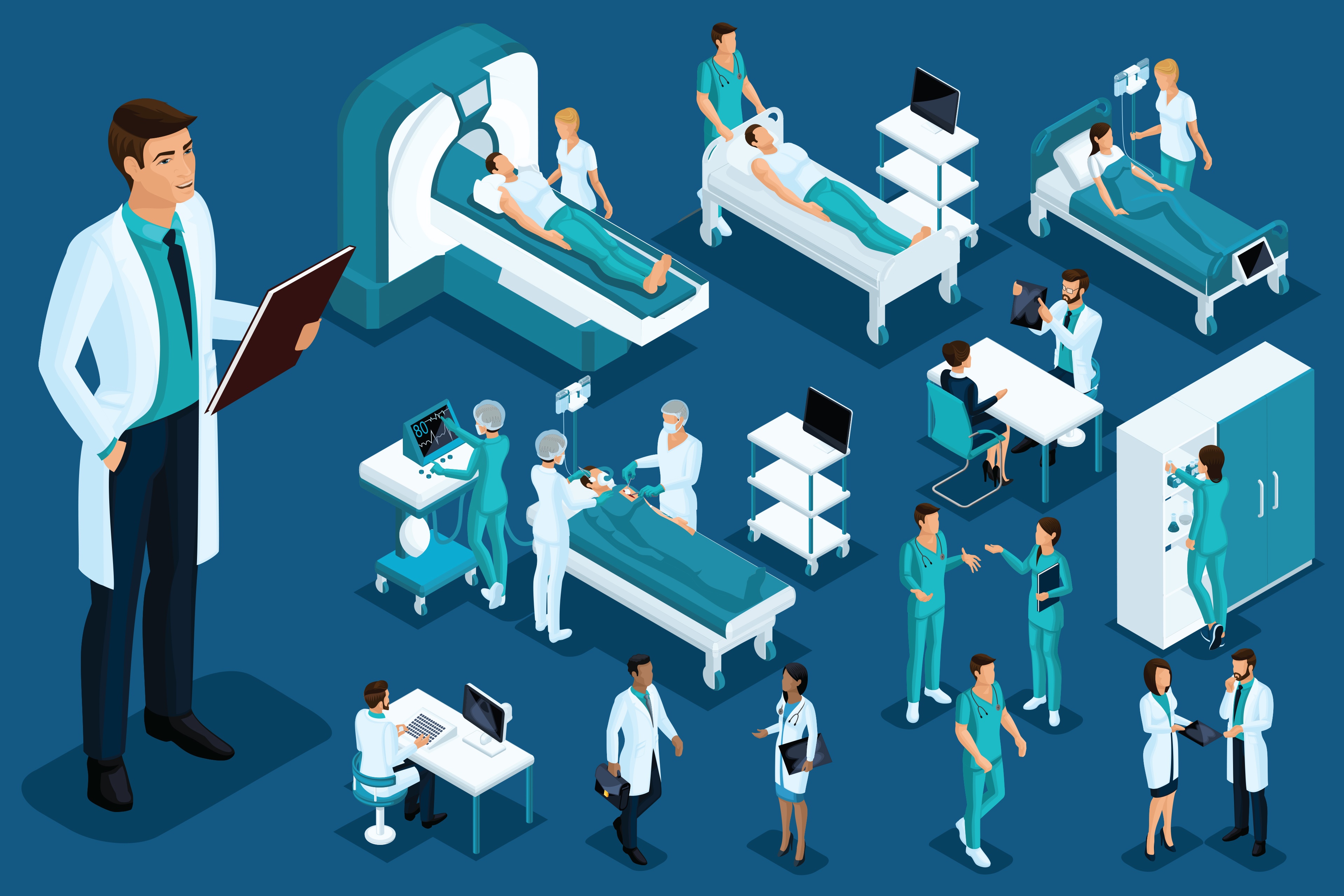 ‘You can only run on adrenaline so long’: BGSU professor’s research into healthcare quality improvement receives acclaim

BGSU professor Dr. Steve Cady studies healthcare quality improvement initiatives and how they can improve despite challenges to industry

There is no doubt that healthcare is a challenging industry with many outside pressures that make wide-scale changes difficult to implement — but a Bowling Green State University professor’s acclaimed new research argues one of the things designed to achieve change may actually limit the ability to do so.

Dr. Steve Cady, a professor and the director of the professional Doctorate in Organization Development & Change (D.ODC) in the Allen W. and Carol M. Schmidthorst College of Business at BGSU, co-wrote a paper for BMJ Quality & Safety that examined quality improvement (QI) initiatives in the medical field and contended that a failure to take a balanced approach could come with serious adverse effects.

QI has traditionally been heavily skewed toward optimizing performance — such as reducing costs, achieving better patient satisfaction and improving efficiency — but Cady and co-author Keith Mandel argued that all initiatives should balance something else in equal measure: The emotional experience of the employees who participate in QI.

An imbalance, Cady said, can not only fail to achieve change but have negative effects that he and Mandel termed a “self-limiting cascade.”

“I want to empathize with leaders, who are trying their best to deal with the polarities,” Cady said. “They’re trying to give great patient care and save lives. They’re trying to meet government regulations on Medicare and Medicaid and trying to get out of deficits from COVID to get back into profitability — but they’re using quality-improvement techniques that are inherently performance-based.

“What we’re arguing is that you have to balance those two things.”

The article has received acclaim both in the United States and abroad for its approach to the problem. The research achieved Altmetric’s High Attention Score of 180, which ranks the top 5% of all research tracked.

Cady said leaders have to prioritize QI that explicitly aims to consider emotional experiences from the outset, even though it may be difficult to do so given current pressures.

To truly achieve change, Cady said the emotional experience factor must be considered — or there will be a price to pay down the road. The inability to do so is directly correlated with burnout that already has adversely affected many healthcare organizations across the globe.

“I think the point is that, regardless of all those pressures, the reality is that you can only run on adrenaline so long and then eventually the system breaks down,” Cady said. “Some might say, ‘Well, we can’t do anything else.’ Well, OK, but, if you don’t at least try, you know what is going to happen and you’re going to start burning people out and losing people.”

While healthcare organizations have gone through grueling two-plus years since the onset of the COVID-19 pandemic, Cady and Mandel called using QI as the primary driver of change a “precarious choice” if it remains unbalanced.

While healthcare has its differences from other industries, Cady said a collaborative framework that has worked elsewhere is the answer to confronting healthcare’s QI issues as well.

To avoid the “self-limiting cascade,” Cady and Mandel recommended leaders make a public commitment to healthcare workers' emotional experience while collaborating from the outset on quality improvement initiatives.

Once there is a mutual understanding, QI measures can become more effective, Cady said.

“Leaders of organizations have to be clear about the firm lines, guidelines, and ‘no’ lines,” Cady said. “There are some things that are non-negotiable, but I believe there has to be an intentional, collaborative process in place where you ask the employees about the issue you face and find a way to work together.”

The healthcare industry's challenges are particularly daunting in the wake of a pandemic, but Cady’s research found that co-creating a solution is likely the only way forward.

“The answer is in engaging the people in the process: Engaging your people and helping you to solve it,” Cady said. “A collaborative culture is based on trust, and once you have that, you can figure out a way to make it work together. It’s the only way to get it done.”