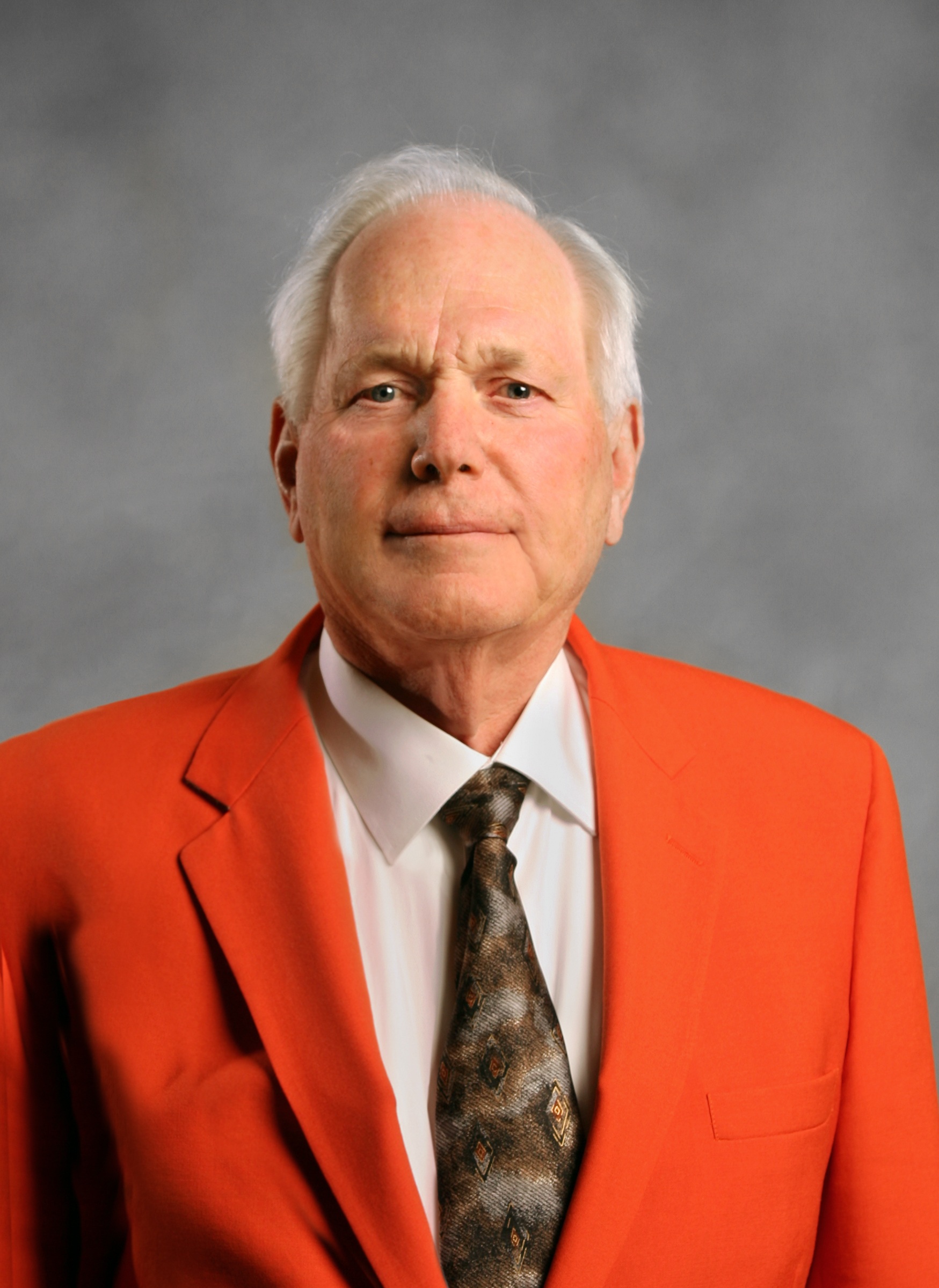 Kermit Stroh ’02 (Hon.), along with his late wife Mary Lu, gave the University a transformational $8 million gift, which paved the way for the construction of the Stroh Center.

Stroh, a lifelong supporter of BGSU, passed away at age 88

Bowling Green State University mourns the passing of Kermit Stroh ’02 (Hon.), a former member of the BGSU Board of Trustees, an inductee of the Paul J. Hooker Center for Entrepreneurial Leadership Hall of Fame and a lifelong champion of the Falcons’ sports teams.

The @StrohCenter is dark to honor former chair of the Board of Trustees, Dr. Kerm Stroh ’02 (Hon.), who has passed. We are forever grateful for his impact on @BGSU and @BGAthletics. While we have many extraordinary alumni, there is only one Kerm Stroh, and he will be missed. pic.twitter.com/L8ypoXVCcl

Stroh, a Korean War veteran who, along with his father, Elmer, founded Moulton Gas Service in 1958, became a Falcons fan after he visited the campus in the early 1960s to broadcast local sporting events for Wapakoneta-area radio station WERM, where he was known as "Kerm from WERM." After seeing the passion for BGSU up close, Stroh developed a lifelong attachment to the University.

“Everyone I met on campus had a passion for BGSU and it showed,” Stroh recalled in 2008. “And it remains the same today. When you come to BG and you interact with people, whether they are working on the catering staff, a member of the classified, administrative staff or faculty, they care about what goes on here. That's a trademark of the University.”

He became a fixture at the Falcons’ games and a consistent ambassador for the University who served nine years on the BGSU board from 1993-2002, including two terms as board chair. He also served as chair of the academic and student affairs committee and co-chaired the capital campaign from 2008-2011. Stroh was a member of the BGSU Falcon Club, Presidents Club and a supporter of the Coaches Corner. He was also recognized with the Doyt Perry Award.

Stroh and his late wife, Mary Lu, in 2008 donated $8 million – the largest-ever private gift at the time – which paved the way for the construction of the Falcons’ new multi-sport arena, the Stroh Center, which debuted in 2011. The National Association of Athletic Development Directors named Stroh the national Donor of the Year for the University Division in 2011. 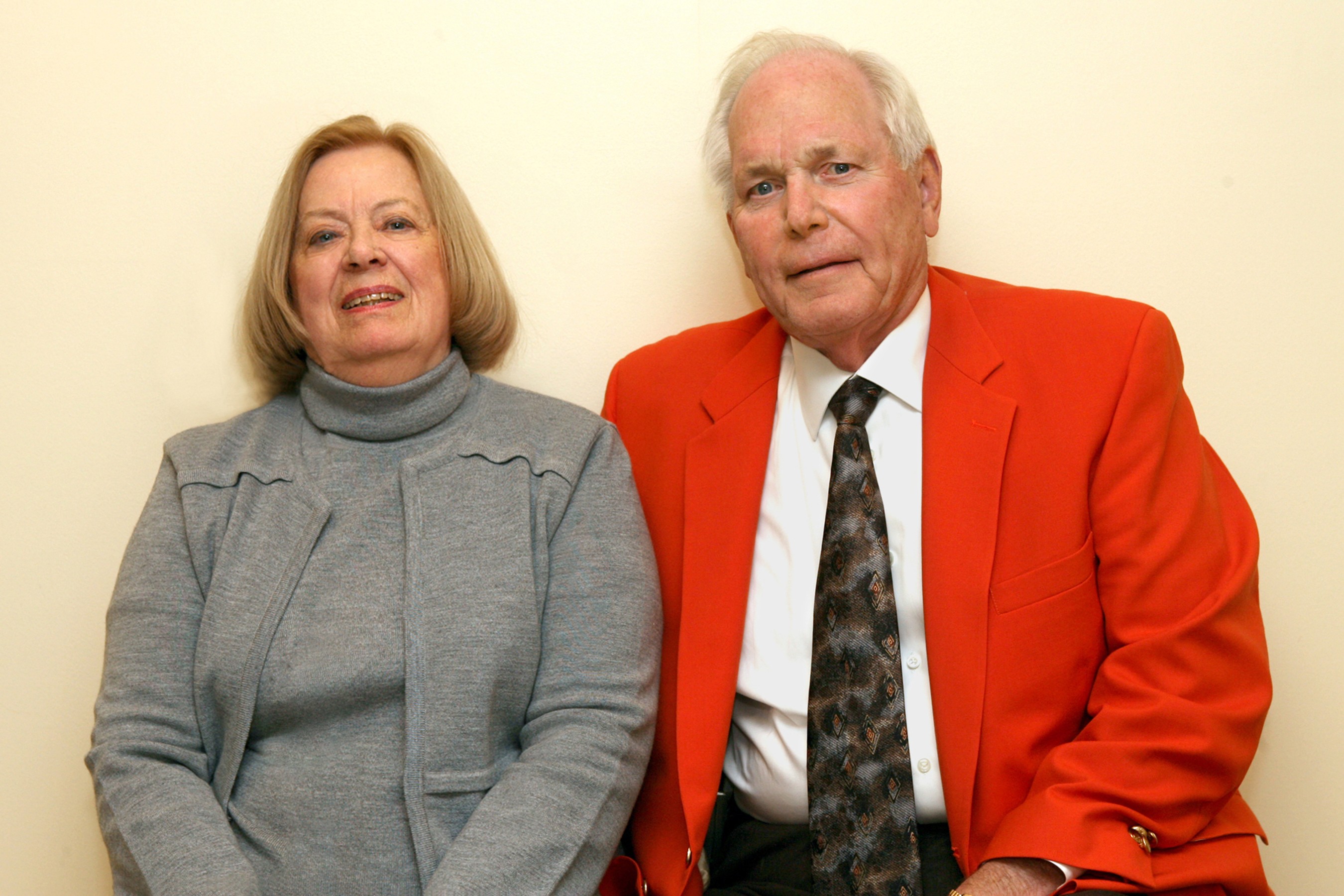 He also was recognized before the Falcons' appearance in the 2015 GoDaddy Bowl as a Champion of Life, drawing praise for his career success and for giving a great deal back to the community. In his community, Stroh was involved with many civic organizations including the Ohio Gas Propane Association, Rotary Club, Wapakoneta Area Economic Development Committee and Auglaize County Regional Planning Commission.

In addition to the gift that funded the Stroh Center, the family's donations also have aided intercollegiate athletics and the Kermit and Mary Lu Stroh Scholarship fund for students from Auglaize, Hardin, Logan, Mercer and Shelby counties. Two of Stroh's daughters - Tracey Wright and Melissa Wansker - are BGSU graduates, as is son-in-law Van Wright and grandsons Cameron and Alex Wright.

The University named Kermit Stroh a BGSU honorary alumnus in 2003.

BGSU will posthumously induct Stroh into its athletics hall of fame during a ceremony on Oct. 8.