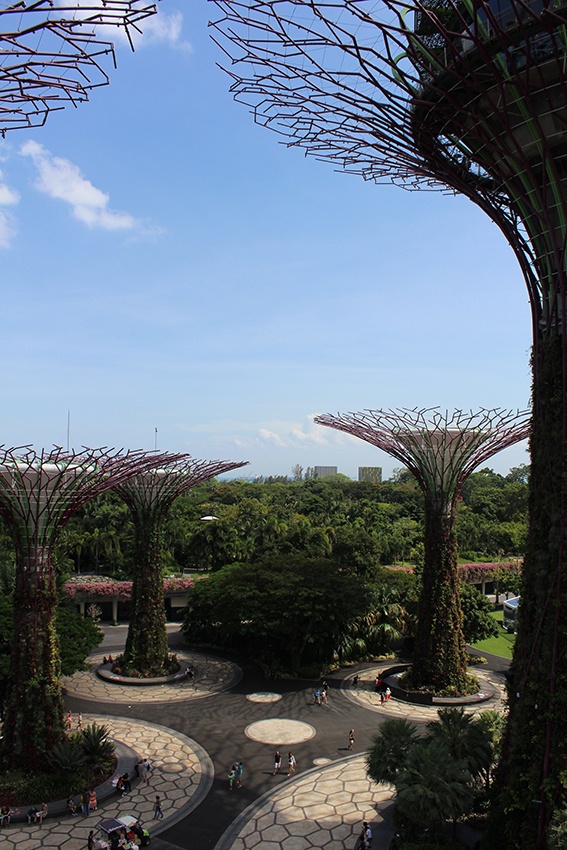 What would you do if you could do anything? This is the question posed by the Stuart R. Givens Memorial Fellowship. When Nautica Savage learned of this fellowship, she knew exactly what she wanted to do. She wanted to learn more about herself by exploring Japanese, South Korean and Chinese cultures.

This may seem like an unusual quest for a Catholic girl from Southern California. However, Savage grew up surrounded by minority cultures in her hometown and felt a connection with the quiet and polite Japanese culture that emphasized community and diligence. Her interest in Japanese and Korean societies continued to grow throughout middle school and high school, and she spent her free time researching their television shows, music and cultures.

When she came to Bowling Green State University as a student of the College of Arts and Sciences and the Honors College, she joined the Global Village Learning Community and began Japanese classes, both of which helped her realize that she tended to share values with the Asian exchange students.

Setting her sights on becoming an English teacher in Japan, she applied for the 2018 BGSU Summer Program in Japan and the Year Abroad Exchange Program with Kobe College in Kansai for the 2018-2019 academic year. Before starting her classes at Kobe College, she went to Seoul, South Korea to get her student visa and explore Korean culture.

Her plan was to experience and observe historical and modern life in Seoul and Japan to discover what she so strongly connected with in those cultures, and, ultimately, to come to a better understanding of who she is as a person.

The Givens Fellowship offered Savage the opportunity to expand her study abroad experience from the more developed countries of eastern Asia to include visits to other areas of Japan, as well as Singapore, Brunei and Hong Kong.

Savage studied Asian history and culture by traveling to historical sites, such as Gyeonghuigung Palace in Seoul, Sultan Omar Ali Saifuddin Mosque in Brunei, and Fort Siloso in Singapore. In Japan, she visited the ancient Kiyomizudera Temple in Kyoto and the Asakusa Shrine in Tokyo.

Contemporary locations such as the Namba Yasaka Shrine in Osaka, Japan, and the Gardens by the Bay in Singapore provided insight into modern-day society.

She discovered the natural beauty of the region at the Ulu Temburong National Park in Brunei and the Imperial Palace Gardens in Kyoto, the ancient capital of Japan.

She was also able to observe domestic life in Japan through her host families – one of which has Chinese roots and the other that is entirely of Japanese descent.

She learned that Japanese society is more conservative than she expected, particularly when it comes to women’s place in society. However, Savage believes that Japanese people have priorities that are similar to Americans, but that they have different ways of looking at things. Japanese women see their position within the home as something that they have chosen and take pride in that.

Through this exploration of traditional and modern Asian cultures and customs, Savage grew as a person. She believes she is more broadminded now and open to differing views of life, work and one’s place in society.

She asked, “Can you really say you are broadminded, open-minded and cultured, if you are not open to both the progressive and the traditional?”

Before going on this trip, she equated being open with being liberal politically and socially. Now, she defines being open as not judging things as right or wrong, but as preferences.

Can you really say you are broadminded, open-minded and cultured, if you are not open to both the progressive and the traditional? 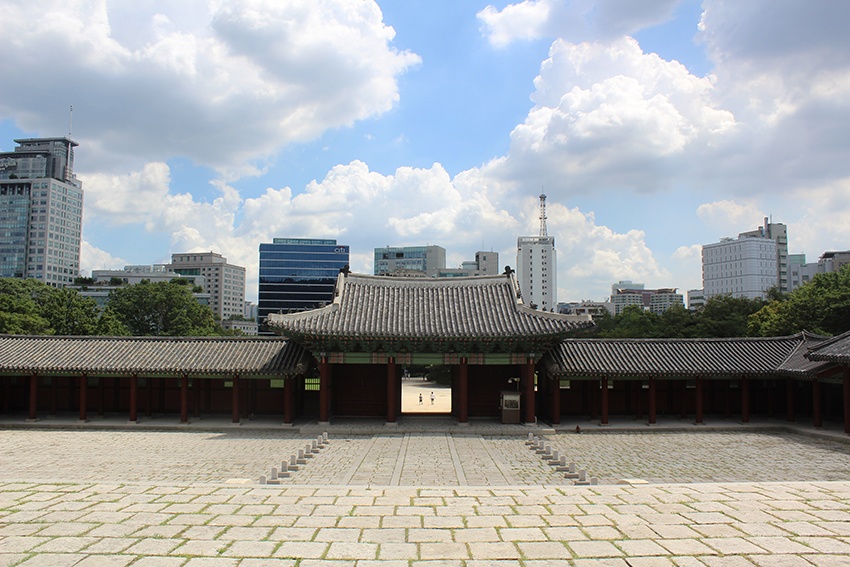 Savage admires how the Asian culture preserves and accepts its history, even the tumultuous parts of its past. She said, “They objectively present their history in order to see where they’ve come from and what they’ve learned.”

She believes that we all have our own biases based on where we live and what we’re taught over the years. She hopes that we can all learn to be more inclusive by placing value in the differences in each other’s ethnicities, cultures and languages.

She found Singapore to be very inclusive.

“I was surprised to see that all of the street signs in Singapore were in five different languages,” she said. “I thought this was a great example of being inclusive.”

This experience has inspired her to explore other parts of the world. Savage will graduate in May with a Bachelor of Arts in Asian Studies with a minor in creative writing. She has applied for an internship in Portugal for the summer.

After that, she will either pursue a graduate degree in Japanese studies or creative writing and publishing or take a gap year to spend time close to home with family.

Her fieldwork in a Japanese school during her studies at Kobe College convinced her that she no longer wants to be an English teacher in Japan.

Right now, she envisions a future as a college professor. She would like to teach and do research in the areas of culture, language, history and religion.