World languages and cultures professor’s ‘Making Sense of the Lack of Sense: Filming in Post-War Guatemala’ set for Feb. 27 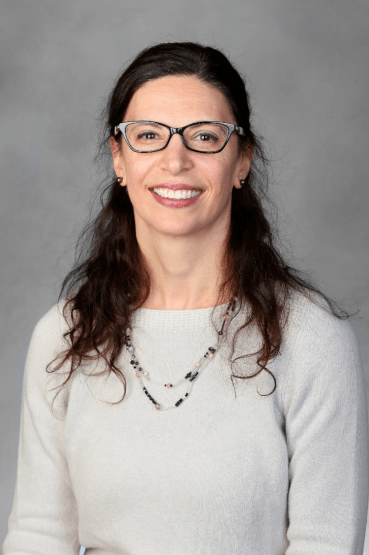 Grinberg Pla is a literary, cultural and film critic from Buenos Aires, Argentina. She has been a professor of Spanish, Latin American literature, and cultural studies at Bowling Green State University since 2006.

In her lecture, Grinberg Pla will discuss how words such as democracy, freedom and justice cease to have meaning in post-war societies because of the suspension of the social, political and cultural structures that define them. She asserts that the great challenge of post-war cinema and literature is finding ways to indicate this void and, at the same time, restore the significant power of language and, with this, recreate community.

The event is free and open to the public. A reception will follow the lecture.