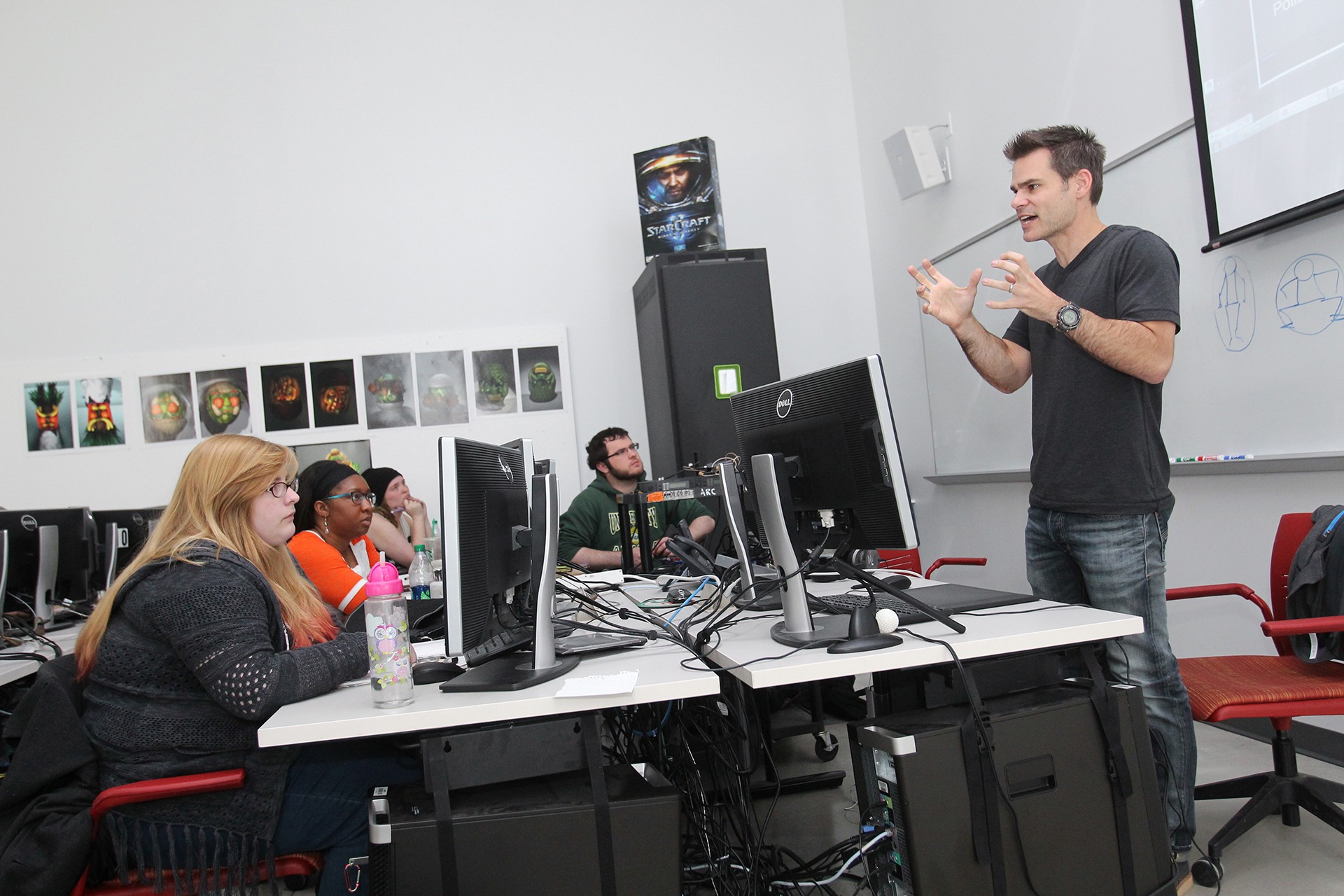 Animation Career Review (ACR) has again ranked Bowling Green State University among the best animation schools in the Midwest and nation. BGSU was ranked in the top 50 schools for animation in the nation, 15th among public universities and colleges. BGSU is ranked ninth in the Midwest, a region of 13 states.

BGSU’s digital arts labs, housed in The Wolfe Center for the Arts, are state-of-the-art and feature industry-standard software. The University’s graduates have secured leading jobs as animators, modelers, texture and concept artists and technical directors in 3D studios, interactive gaming companies and virtual reality labs. They also work in the interactive web and app development field, creating educational, education-based and commercial mobile apps and websites. In recent years, graduates have been hired by companies such as DreamWorks Animation, Blue Sky Studios, Volition, DNA Productions, Blizzard and Apple. Many graduates have also started their own businesses.

This year marks ACR’s ninth annual rankings. ACR looks at several hundred schools that offer animation or game design for this ranking. The criteria used for the rankings were academic reputation, admission selectivity, depth and breadth of the program, and value as it relates to tuition and indebtedness and geographic location.