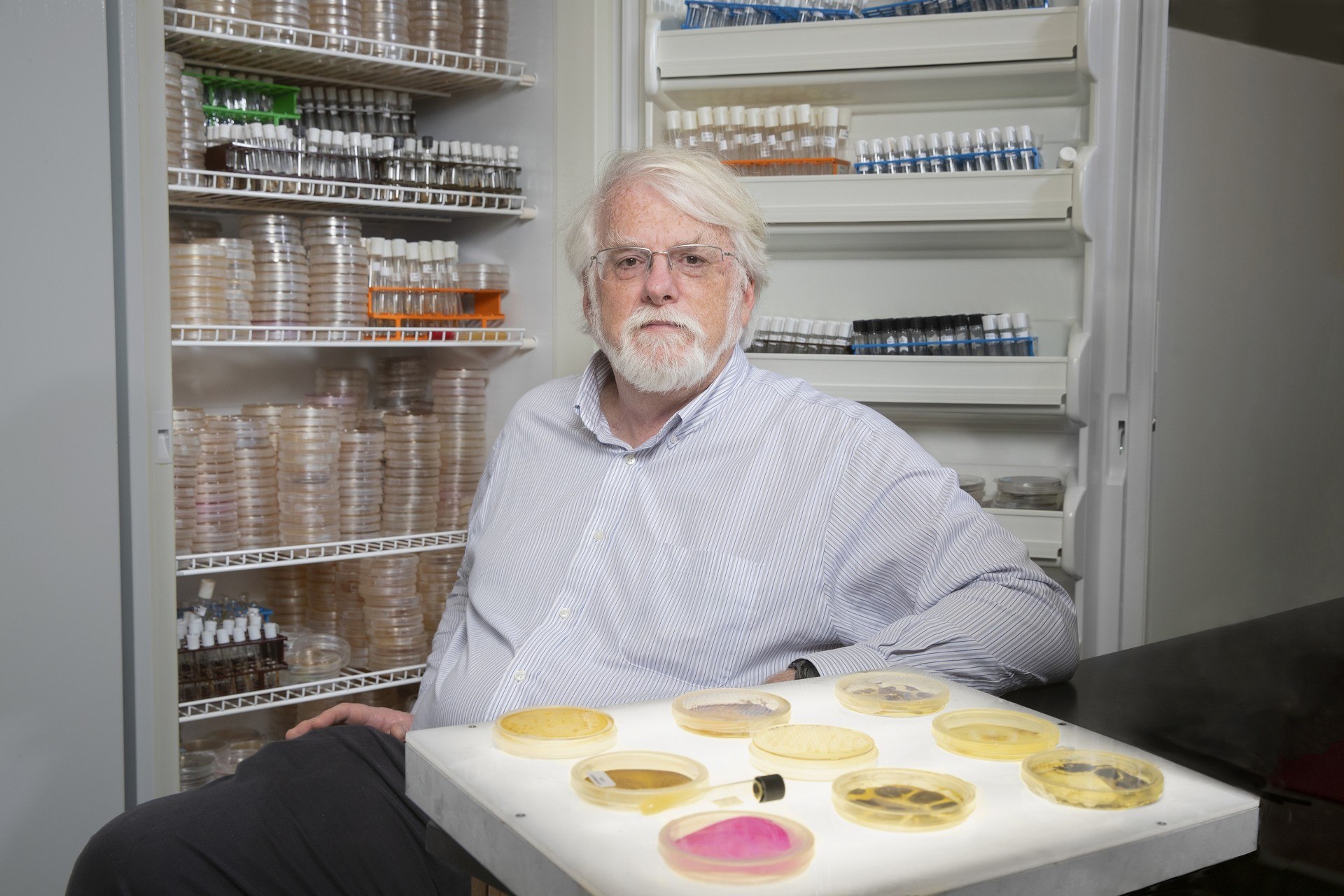 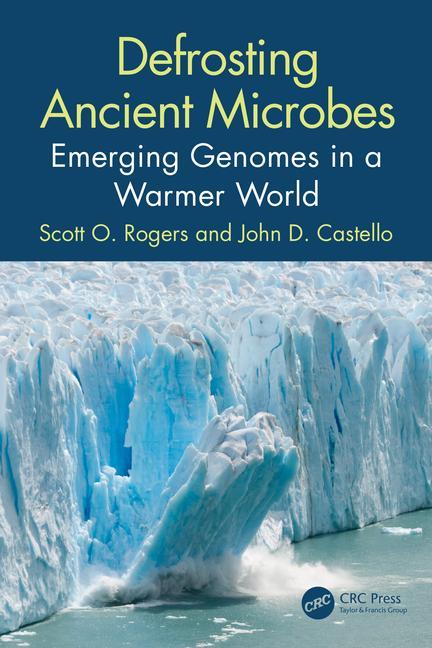 The idea of freezing a life in ice and thawing it out years — even centuries — later has been used extensively in novels, movies and comics.

According to Dr. Scott Rogers, biology professor at Bowling Green State University, in his new book, “Defrosting Ancient Microbes: Emerging Genomes in a Warmer World,” this concept may be more fact than fiction, and the outcomes of this are just as worrying as they are exciting.

“I felt that the time had come to tell the public about some of the exciting, interesting and alarming information that scientists, including us, have discovered about the organisms we have found in environmental ice,” Rogers said. “It ties in well with the global climate change information discussed over the past several decades.”

In 2001, Rogers started at the University as the chair of the Department of Biological Sciences, after 12 years working as an associate professor at the State University of New York (SUNY). Rogers has pioneered working with ancient DNA, bringing his studies from SUNY to BGSU to continue his research.

“The research had been initiated at SUNY,” he said. “When I moved to SUNY ESF, I met professor Tom Starmer at Syracuse University. We discussed a collaboration, where he would do the physiological work, and I would do the molecular biology work. We started studying organisms, both dead and alive, that had been entrapped in the glacial ice, sometimes for millions of years.” 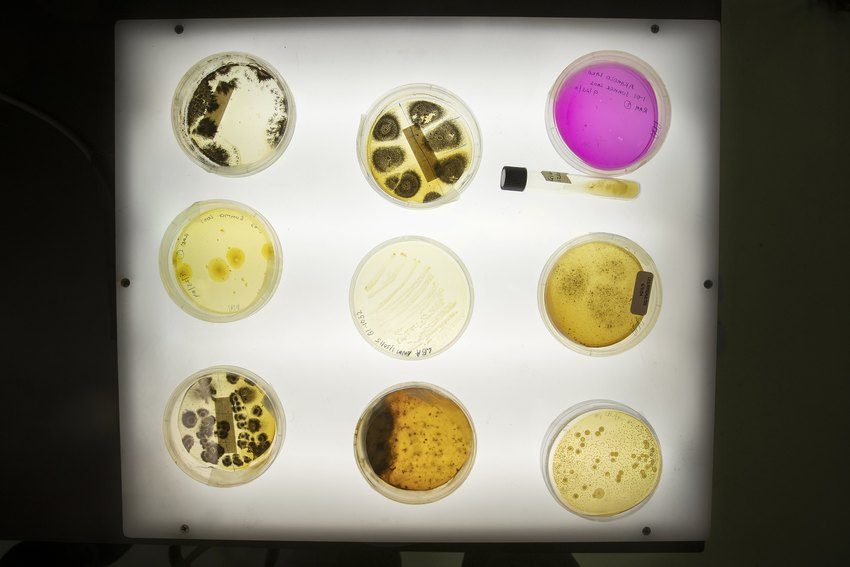 Their studies and experiments led to some exciting discoveries, such as reviving organisms over a million years old. The book discusses a variety of these findings, such as genome recycling, ecosystems in subglacial environments and astrobiology.

As with any discovery, though, there are possible dangers. Along with potentially beneficial organisms found in these glacial lakes, the book discusses harmful pathogens and viruses that also have been found.

“When they melt out of the glaciers, they can infect a new population of hosts that have no immunity to them,” Rogers said. “Overall, it adds to the discussion of melting ice around the world, the impacts of the melting, the potential hazards and the search for life elsewhere in the solar system.”

His research at BGSU and SUNY culminated into this book, which he hopes will educate the general public on both sides of the topic — the exciting possibilities and the potential dangers. Rogers will continue to study ancient DNA at BGSU.

“BGSU has been a great place for my research," he said. "I had a new lab when I started here, and many great students, both graduate and undergraduate.”