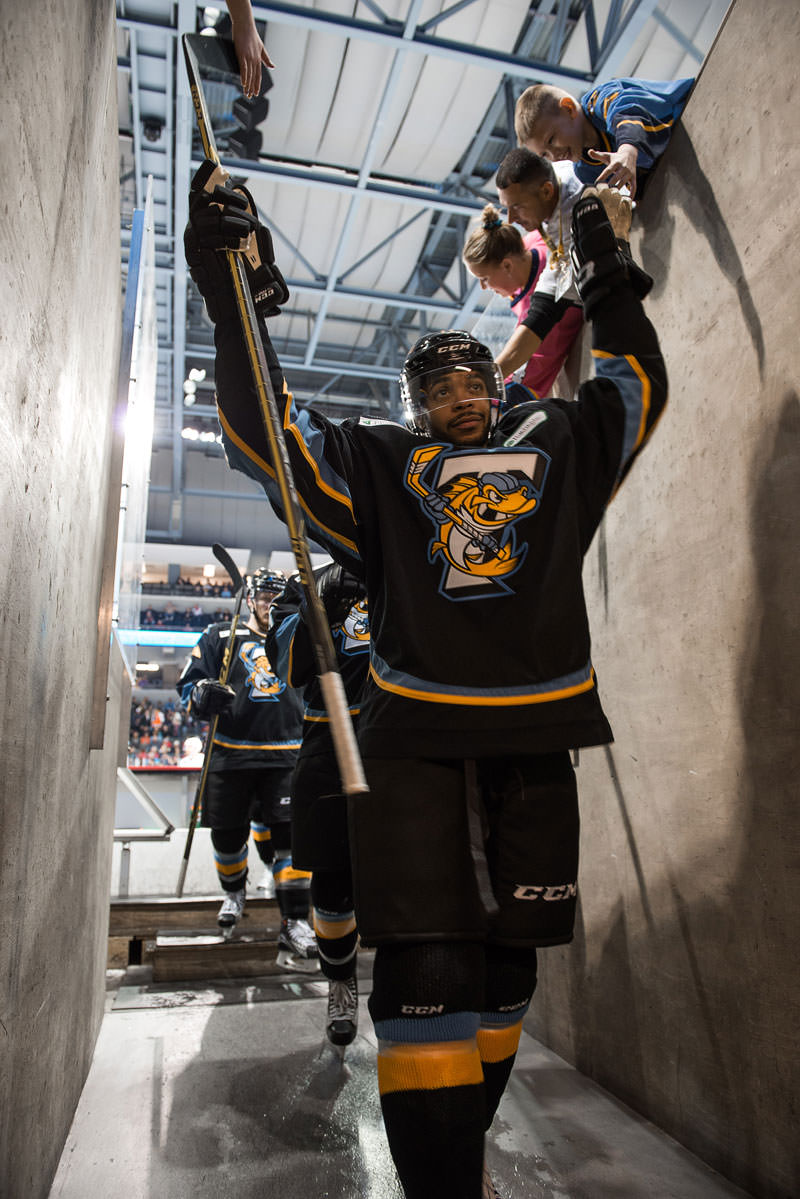 Dajon Mingo said college was a rollercoaster, with classes, hockey, family and a job all keeping him busy.

Along the way to his bachelor’s degree, which he received at commencement August 6, he learned a few valuable tips that he wants to share with other active students.

“You have to prioritize your activities, time manage and don’t miss a class,” he said. “And keep it up into the second semester of each year; don’t take your foot off the pedal.”

“It was my dream to play D-I hockey,” he said. “It was a rollercoaster, but I really enjoyed it here. I don’t thank the coaches enough for letting me come here; they’re like family.”

Mingo said he would do things differently if he had it to do again.

“I’d stay on top of my schooling, put that before hockey,” he said. “Once I started putting the effort in, I saw the results.”

He adds that going to class, doing the work on time, making a study calendar and finding resources, like those offered at the University Libraries, are good tips for any busy student.

Mingo, who has a 4-year-old son, Zaya, will be the first person in his family to graduate from a Division-I university, something that he is proud of. 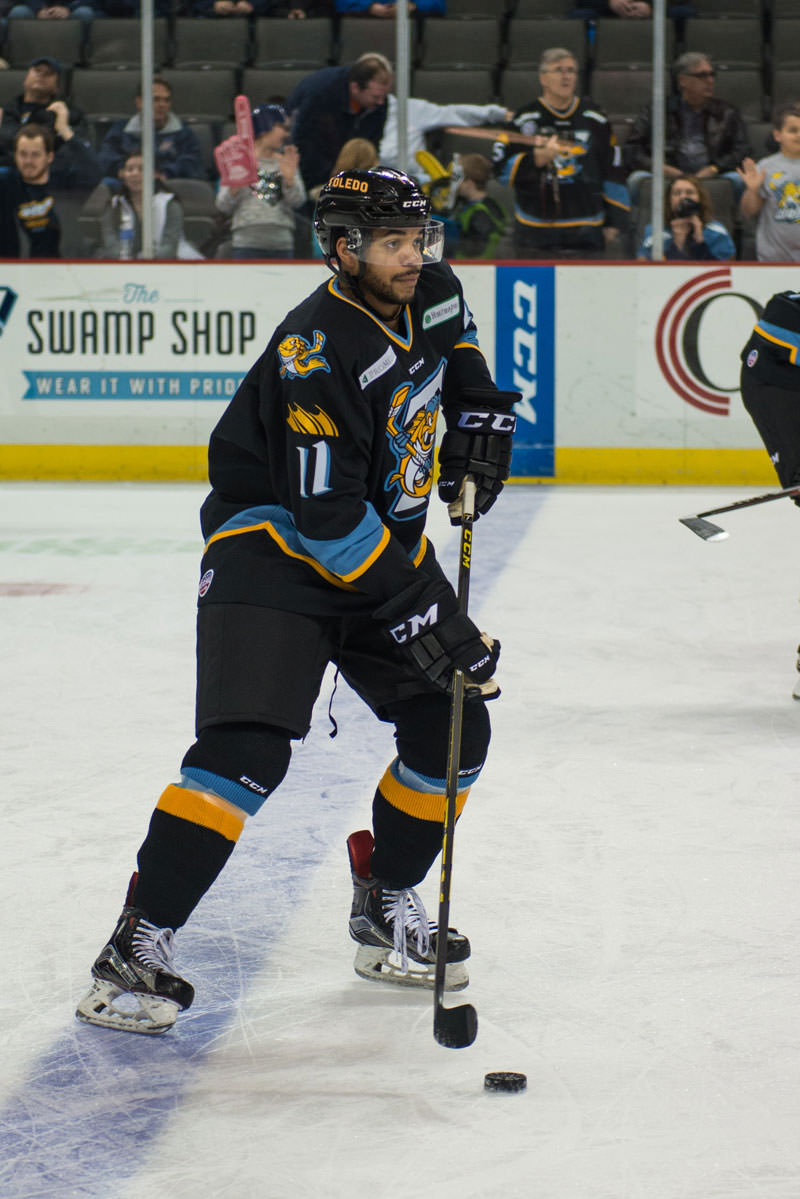 “School wasn’t the thing for some of my family,” he said. “Seeing me graduate will bring joy to them. It’ll show my younger cousins what they can do.”

After graduation, Mingo hopes to continue playing hockey, which he started when he was 7 years old. His aunt and uncle, Anna and Ron Moise, put him in figure skating when he was 5, but he transitioned to hockey after two years.

“It felt natural,” he said. “I liked the physical contact of hockey better. And I was fast, so I was good.”

Mingo most recently played 29 games with the Toledo Walleye of the ECHL, which he said was a completely different experience than he was used to.

“Consistency is important,” he said. “You need to earn the coach’s trust, you have to stay focused, you have to keep your job.”

In the offseason, Mingo plans to continue teaching hockey at summer camps. He said his degree and experiences have prepared him to be a counselor or a coach.

“I love working with kids and can relate to them; I’m like a kid myself,” he said. “I enjoy seeing their potential and helping them reach their potential.”