Bowling Green State University celebrated its 285th graduation in three ceremonies in the Stroh Center May 6 and 7 and one ceremony at Cedar Point Center May 7.

The May graduating class included 2,287 candidates. Among the undergraduates, 76 were presented associate degrees and 1,768 bachelor’s degrees. Of those, 611 received honors for their high grade point averages. The 424 graduate students included 404 candidates for master’s degrees and 20 for doctoral degrees.

BGSU students come from all around the world. This graduating class included 88 international students representing 25 countries. There is also a wide range in overall age, with degree candidates ranging from 19 to 60.

BGSU alumnus Dean L. Bresciani, who received a Master of Arts degree in college student personnel in 1985 and is now North Dakota State University’s 14th president, addressed the candidates Friday. He has more than 30 years in higher education and has developed a broad leadership base in the academic, administrative and political science aspects of university leadership.

During the Saturday morning ceremony, the University presented an honorary Doctor of Business Administration degree to Maribeth Rahe. The 1970 alumna is the president and chief executive officer of Fort Washington Investments Advisors Inc., a wholly owned subsidiary of Western & Southern Financial Group based in Cincinnati.

BGSU alumna Holly Horn, who received a Bachelor of Science in education in 1983, addressed the Saturday afternoon candidates. Her 33-year career has spanned over various businesses and organizations, including politics, education, health care, consulting and finance. She now works in the municipal finance industry in New York City for Assured Guaranty, a bond insurance company that assists issuers such as states, cities, airports and hospitals. 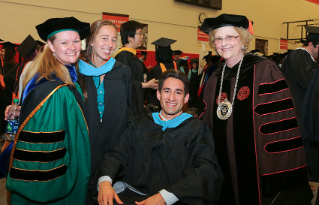 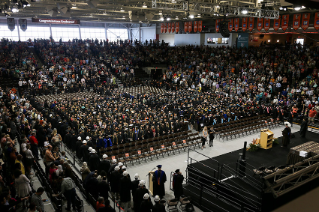 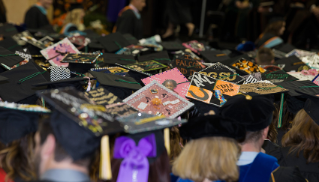 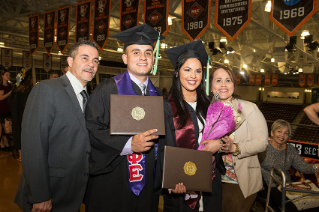 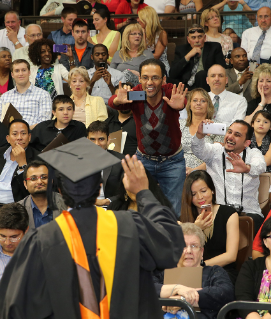 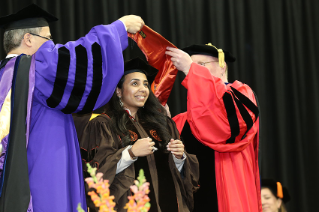 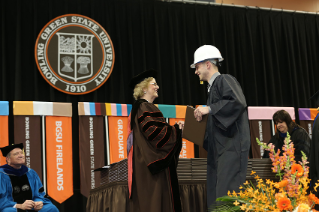 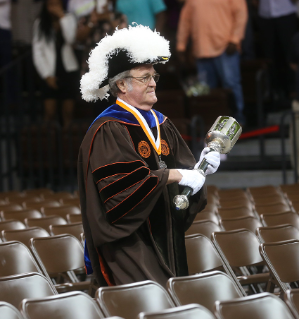 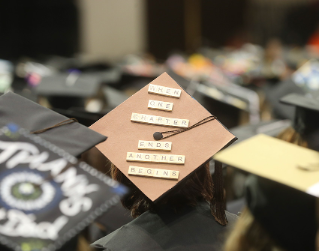 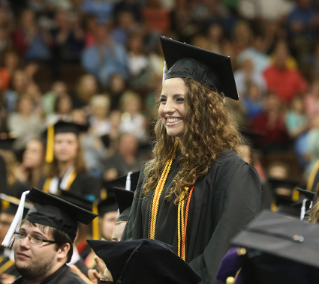 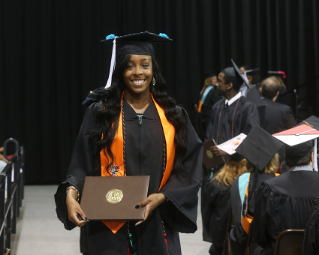 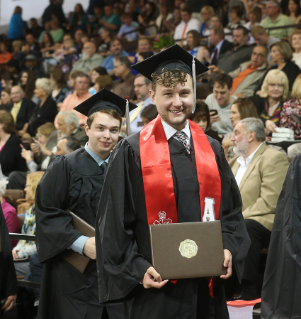 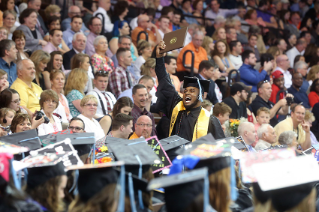 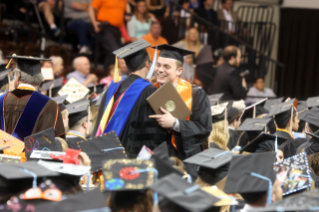 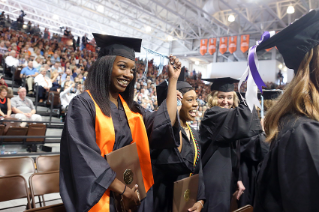 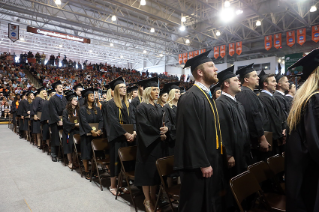 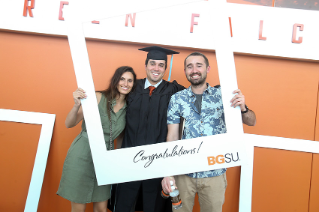