BOWLING GREEN, O.—It’s been 20 years since Bowling Green State University held its first Latino Issues Conference, providing an opportunity to discuss the future and needs of the Latino/Hispanic community. For the 20th anniversary conference, the University welcomes poet Richard Blanco, who delivered the poem for President Barack Obama’s second inauguration, as the keynote speaker. Blanco performed “One Today,” which he wrote for the occasion, becoming the first Latino, immigrant, openly gay and youngest writer to hold the honor. 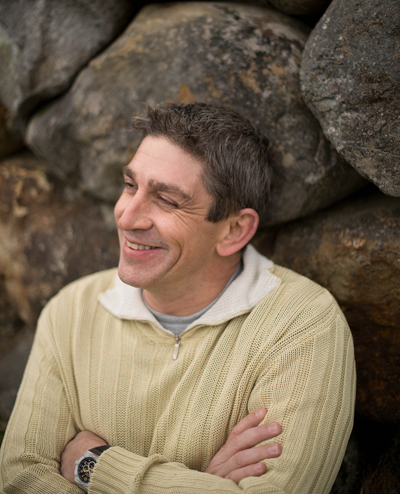 The conference will be held from 8:30 a.m. to 5 p.m. April 2 in the Bowen-Thompson Student Union, The theme of the event is “Embracing Our Past and Creating Our Future.” The conference is free and open to the public.

Greeting the next generation, BGSU is providing a special high school leadership program at the conference for 10th- and 11th-graders from participating high schools. That evening, it welcomes back Latino alumni for a gala dinner from 5:30-9 p.m. in the Lenhart Grand Ballroom in the Union.

Discussion sessions throughout the day will examine such topics as Latinos in northwest Ohio, Latino cultural diversity, issues in immigration and the educational pipeline.

Blanco will speak at the noon luncheon in the ballroom, and will sign books afterward, from 1:30-1:55 p.m. That afternoon he will meet with students in a contemporary poetry class. The luncheon is $15 for BGSU faculty and staff and others and free for students.

Blanco was born in Madrid in 1968, immigrating as an infant with his Cuban-exile family  to the United States. He was raised and educated in Miami, earning a B.S. in civil engineering and a M.F.A. in creative writing from Florida International University. Blanco has been a practicing engineer, writer and poet since 1991. He has traveled extensively in his adult life, living and working throughout Europe and South America. He has taught at Georgetown University, American University, Writer’s Center and Central Connecticut State University.

Blanco has received numerous honors for his writings and performances, including an honorary doctorate from Macalester College and being named a Woodrow Wilson Visiting Fellow.

The conference is organized by the Office of Multicultural Affairs. For more information or to register for the luncheon, contact Yolanda Flores at 419-372-8818.