Puppet version of classic ‘Frankenstein’ to premiere on BGSU campus

BOWLING GREEN, O.—Mary Shelley’s horror classic “Frankenstein” has been shrunk down to puppet form for its stage debut next month. Adapted by the Bowling Green State University Department of Theatre and Film, the puppetry production will premiere at 8 p.m. on March 27 and run until April 5 in the Eva Marie Saint Theatre at the Wolfe Center for the Arts. 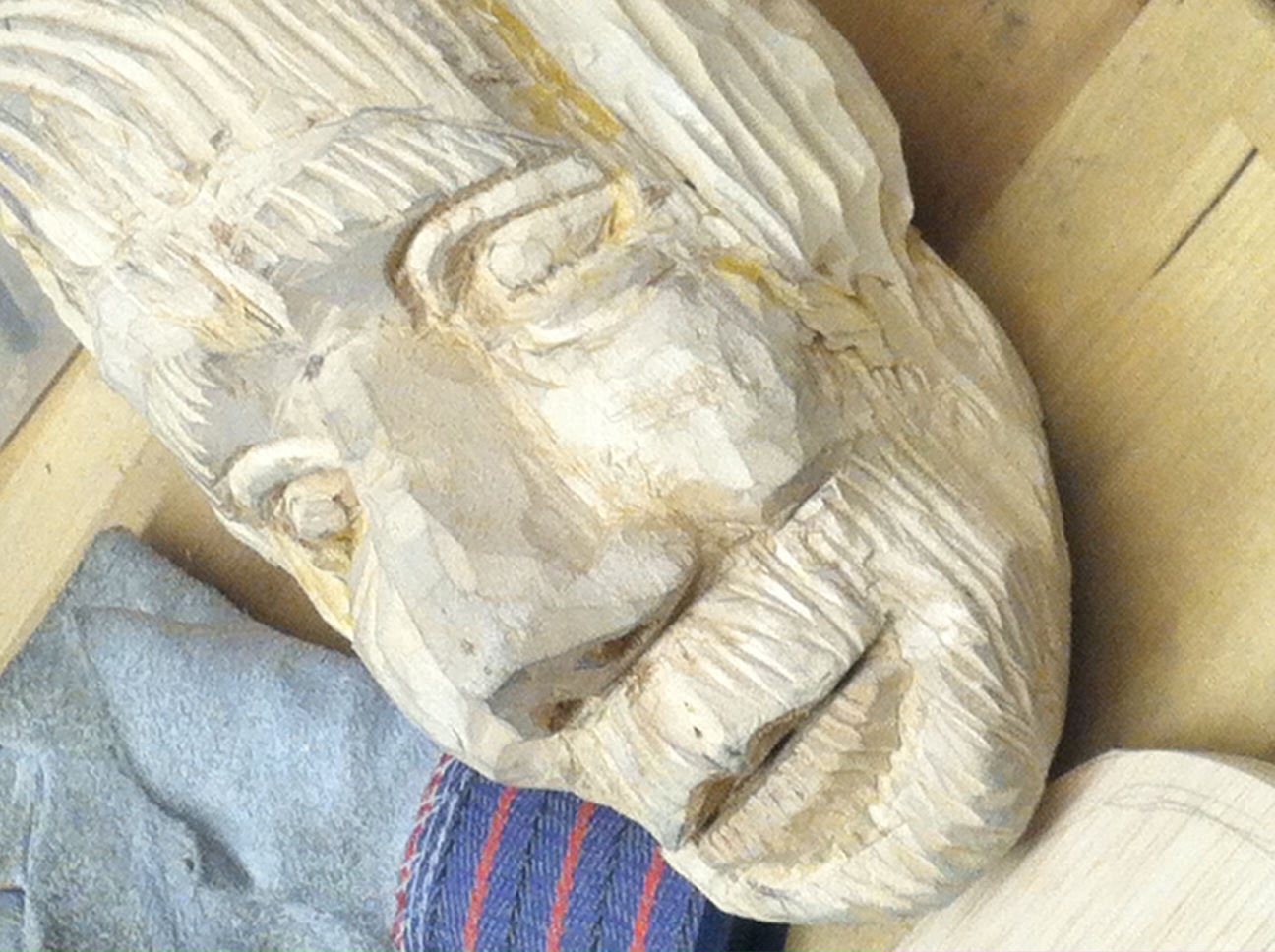 Even though most of the characters are smaller than toddlers, this puppet show is not meant for children. Director Bradford Clark, a professor of theatre, knows “there’s a limit on how frightening a puppet can be, but we’re not pulling any punches for the kids.” The production adheres closely to the original Shelley manuscript published in 1818.

Clark has traveled the world honing his puppet-crafting skills and was eager to practice and combine both Japanese and Balinese carving methods for “Frankenstein.” He began sketching his design concepts a year ago and began carving the puppet forms during the fall 2013 semester. He has assembled a cast able to keep up with the demands of a puppet production.

“Most of the puppetry techniques require two people,” Clark noted. “It gets complicated, because if you have three characters onstage, you have six performers working the puppets and saying their lines. But one of the nice things about this particular storyline is that you generally don’t have big group scenes to coordinate.”

Aside from the carving and sanding that takes “hours and hours,” Clark has also adapted the novel to a script, noting, “The needs of a puppet show are much different from that of a live theatre production.”

He anticipates that the creature, standing nearly four and a half feet tall, will take the most work. Compared to the other puppets, the creature is taller, has more mechanical parts in his face and has less costuming so more of his “half-dissected body” is shown.

“Costuming, on the other hand, probably Dr. Frankenstein himself, will have one of the most complex costumes,” Clark said. Laurel Damon in the costume shop is in charge of handling that aspect.