BOWLING GREEN, O.—Bowling Green State University will host special guest Jeremy Denk, one of the rising stars of piano, for the annual David D. Dubois Piano Festival and Competition from Feb. 14-16. Widely praised by music critics and audiences, the master of piano will sit on a panel of judges for the competition, and will also perform for the community as a part of the Festival Series at 8 p.m.  Feb. 15 in Kobacker Hall at Moore Musical Arts Center.

His performance will include pieces by Schumann, Ligeti and Mozart. 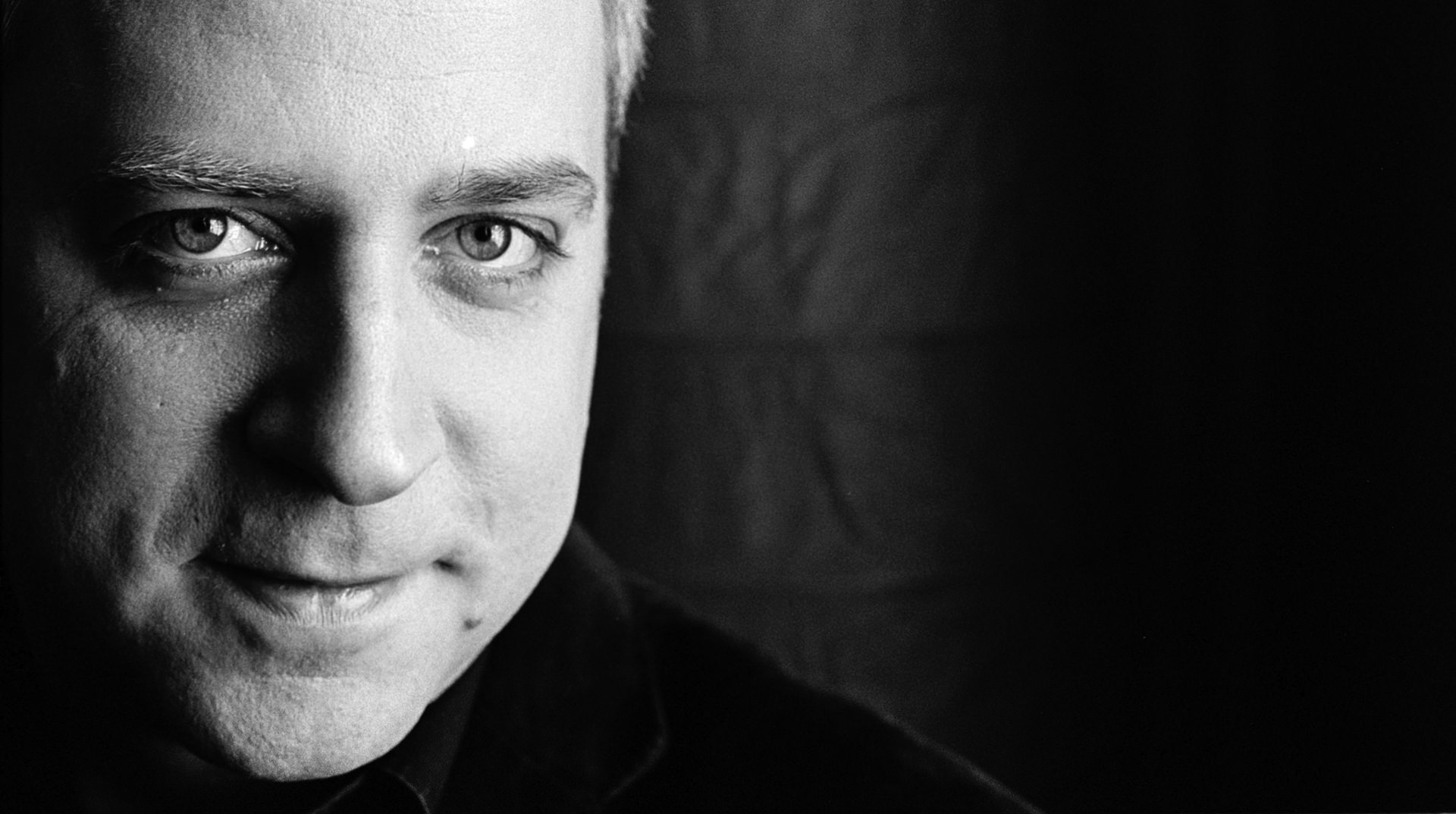 Denk is the recipient of the 2013 MacArthur Fellowship, and has been named in the Best of 2012 and Best of 2013 lists of The New Yorker, Washington Post and the New York Times. Out magazine listed him in the Out 100 list of the most compelling people of 2013.

His debut recording for Nonesuch Records, a juxtaposition of Ligeti’s études with Beethoven’s final sonata, was included on several Best of 2012 lists while his “Bach: Goldberg Variations” album rocketed to the number one spot on Billboard’s Classical Chart.

Denk earned degrees from Oberlin Conservatory, Indiana University and Juilliard. His blog, Think Denk: The Glamorous Life and Thoughts of a Concert Pianist, is praised by his enormous swath of readers, as are his pieces featured in Newsweek, The Guardian, the New Republic, and other publications. Think Denk chronicles his day-to-day life (with a focus on the more absurd moments), giving poignant commentary on himself and the people around him.  His articles mesh musical insights with dry humor; his pieces include “Bach’s Goldberg Variations caused me misery — But I still can’t get enough,” for The Guardian, and “An Artist in Residence Eats Breakfast” on his blog.

eMusic calls Denk a “self-afflicting perfectionist,” and a “Connoisseur of Chaos” for combining in one show Ives’ “Concord Sonata,” and Beethoven’s “Hammerklavier,” and playing the second movement of Beethoven’s Op. 111 with “unhinged giddiness” during its wildest part.

Along with his performance, Denk will give a master class for piano students at 2:30 p.m. on Feb. 14 in Bryan Recital Hall. The class is free and open to the public.

Denk finished up a highly successful 2013 with ambitious hopes for the future; this year he will serve as the music director for the Ojai Music Festival, for which he has written a libretto.

Tickets for the show are available online at bgsu.edu/arts, or by calling the Arts Box Office at 419-372-8171.