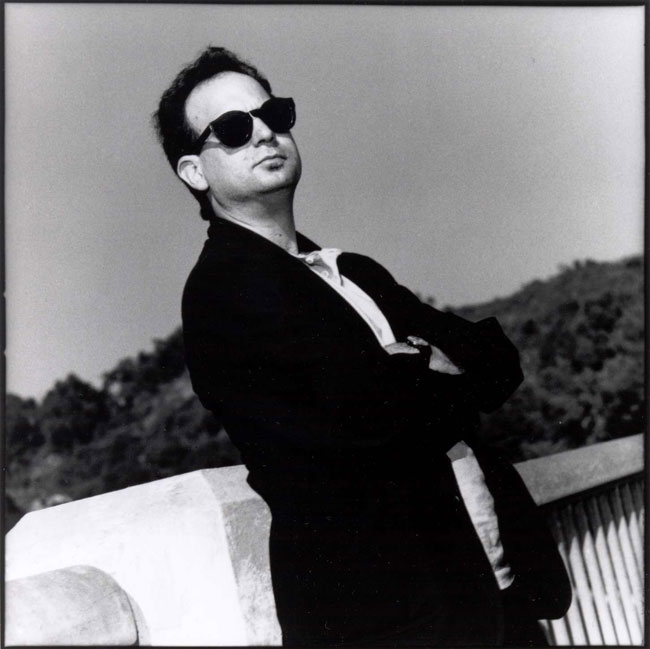 Computer music composer Carl Stone, hailed by the Village Voice as "the king of sampling" and "one of the best composers living in (the U.S.) today," will perform at the Clazel Theatre in Bowling Green on March 3.  The free concert begins at 8 p.m.; the theater is at 127 N Main St. Stone’s performance is presented as part of the Music at the Forefront concert series sponsored by the University’s MidAmerican Center for Contemporary Music.

One of the pioneers of live computer music, Stone has used computers in live performance since 1986. He was born in Los Angeles and now divides his time between San Francisco and Japan. He studied composition at the California Institute of the Arts with Morton Subotnick and James Tenney and has composed electroacoustic music almost exclusively since 1972.

Stone’s works have been performed in the U.S., Canada, Europe, Asia, Australia, South America and the Near East. In addition to his schedule of performance, composition and touring, he is on the faculty of the Media Department at Chukyo University's School of Cognitive and Computer Sciences in Nagoya, Japan.

Recordings of his music have been released on New Albion, CBS Sony, Toshiba-EMI, EAM Discs, Wizard Records, Trigram, t:me recordings, New Tone labels and various other labels. Stone’s music has been used by numerous theater directors, filmmakers, media artists, and choreographers in Japan and the U.S., and he has collaborated with a wide variety of musicians in multiple genres.

Stone served as president of the American Music Center from 1992-95. He was the director of Meet the Composer/California from 1981-97 and music director of KPFK-FM in Los Angeles from 1978-81. He often hosts a weekly program on KPFA-FM in the Bay Area. Other activities have included writing a regular column for Sound & Recording magazine in Japan, and serving as Web editor for Other Minds, a website devoted to new music, and for the official website of the John Cage Trust.

Music at the Forefront is an annual concert series featuring performances by accomplished and innovative performers of contemporary music. For more information, contact Kurt Doles at the center at 419-372-2685 or by email at kdoles@bgsu.edu.