The concert begins at 8 p.m. in Bryan Recital Hall of the Moore Musical Arts Center and is free and open to the public. Buckner’s performance is presented as part of the Music at the Forefront concert series sponsored by the MidAmerican Center for Contemporary Music. 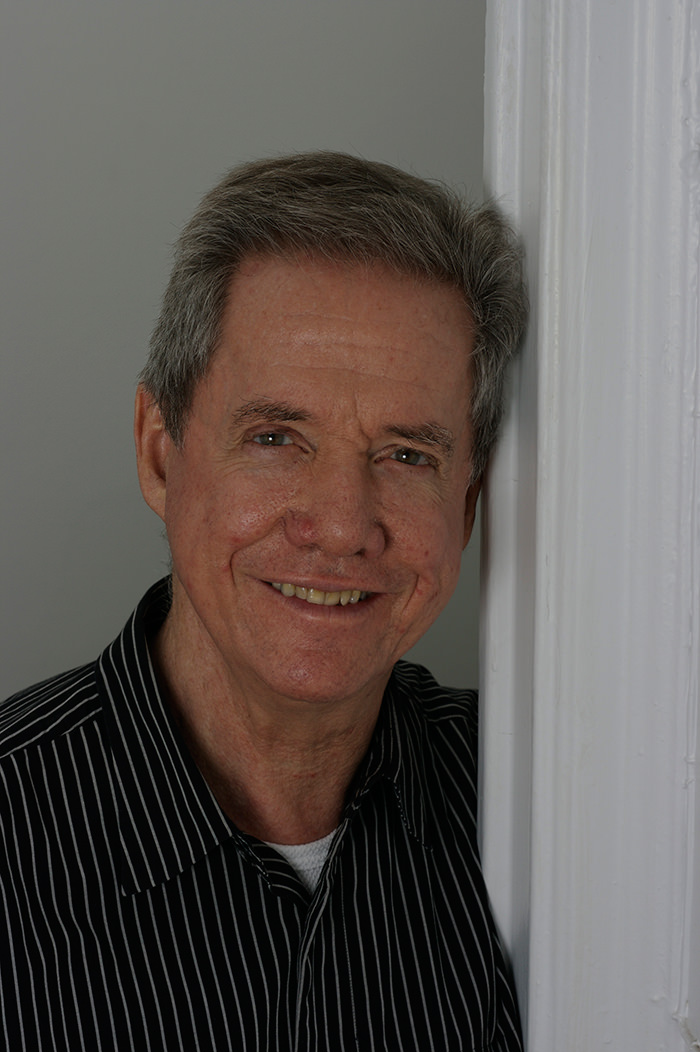 For more than 40 years, Buckner has dedicated himself to the world of new and improvised music. He has collaborated with a host of new music composers including Noah Creshevsky, Tom Hamilton, Earl Howard, Matthias Kaul, Leroy Jenkins, Bun Ching Lam, Annea Lockwood, Roscoe Mitchell, Phill Niblock, Wadada Leo Smith, Chinary Ung, Christian Wolff and many others. He has made appearances at Carnegie Hall, Lincoln Center, the Herbst Theatre, the Art Institute of Chicago, the Ostrava Days Festival, the Prague Spring Festival and the Sibelius Academy in Helsinki.

Music at the Forefront is an annual concert series featuring performances by accomplished and innovative performers of contemporary music. For more information, contact Kurt Doles at the MidAmerican Center for Contemporary Music at 419-372-2685 or kdoles@bgsu.edu.