BOWLING GREEN, O.—John Quiñones, Emmy Award-winning journalist and co-anchor of the ABC newsmagazine “Primetime,” will visit Bowling Green State University Jan. 29. Quiñones will discuss “What Would You Do? A 20/20 Vision of America,” based on the “Primetime” series of the same name that he anchors. His visit is part of the University's celebration of the legacy of Dr. Martin Luther King Jr. 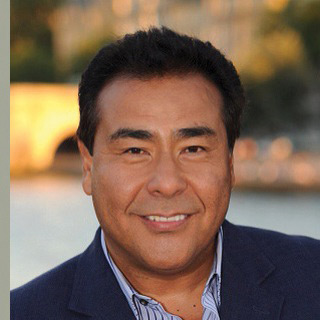 The event starts at 7 p.m. in the Lenhart Grand Ballroom of the Bowen-Thompson Student Union and is free and open to the public. After his presentation, the audience will be allowed to ask questions. Quiñones will be available to sign copies of his book “Heroes Among Us: Ordinary People, Extraordinary Choices” following the event.

During episodes of “Primetime: What Would You Do?” actors stage scenes of conflict or illegal activity in public settings while hidden cameras are rolling. The focus is on whether or not bystanders intervene, and how. Variations are also usually included, such as changing the genders, the races or the clothing of the actors performing the scene, to see if bystanders react differently.

Quiñones appears at the end to interview the bystanders about their reactions. As the experiment goes on, psychology professors, teachers, or club members watch and discuss the video with Quiñones, explaining and making inferences from the bystanders' reactions.