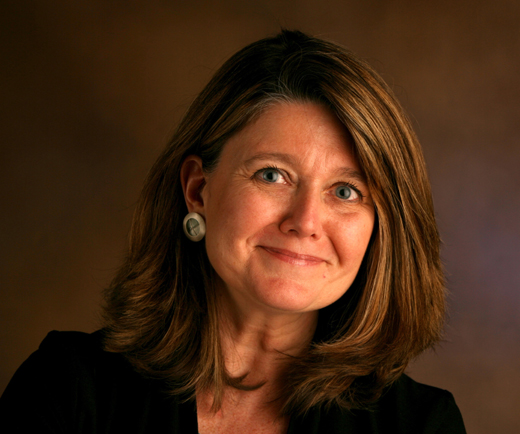 The events kick off at noon Wednesday, Feb. 29, at The Women’s Center in 107 Hanna Hall with Rose Russell, feature writer for The (Toledo) Blade. Russell will discuss some of the advantages and disadvantages she has had as a black female journalist.

Pulitzer Prize-winning columnist Connie Schultz will visit the Women’s Center at 2:30 p.m. March 21. Schultz, the wife of U.S. Sen. Sherrod Brown of Ohio, will read and discuss her recent book “…And His Lovely Wife.” The book recounts how she survived the relentless pace of the campaign trail and the attempts to reduce her role to a “political appendage.”

Women’s History Month is sponsored by the Women’s Center at BGSU and the Department of Women’s, Gender and Sexuality Studies. Co-sponsors include the Office of the Provost; the Office of Student Affairs; American Culture Studies; Communication Studies; the BGSU LGBT Resource Center; the Bowling Green branch of the American Association for University Women; Organization for Women’s Issues; Institute for the Study of Culture and Society (ICS); ICS Latin American and Latino/a Studies Cluster; Graduate Women’s Caucus; and the departments of Ethnic Studies, Journalism and Political Science.