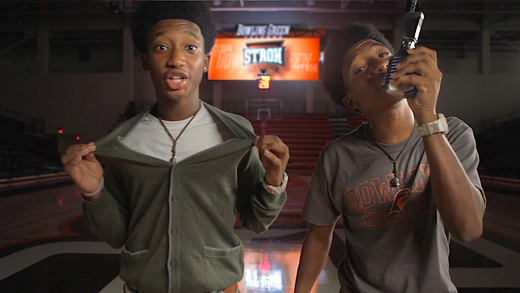 BOWLING GREEN, O.—For the second year in a row, Bowling Green State University earned a Best of Show award at the Addy Awards held Feb. 23. Hosted by the Advertising Club of Toledo, the annual event recognizes creativity in marketing, advertising and publications.

"In many ways I'm not at all surprised," said Gerrow. "In the short time I've been at BGSU, I've been tremendously impressed with our team’s creativity and the quality of work they do.”