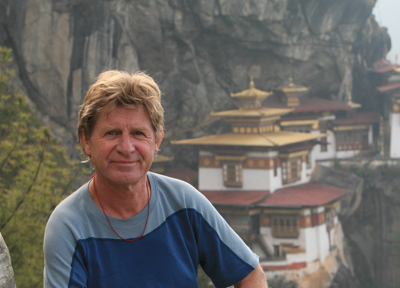 BOWLING GREEN, O.—Natural foods pioneer and Bowling Green State University alumnus Steve Demos will be back on campus Nov. 7 for a presentation hosted by the College of Business Administration. “A Conversation with Silk Soymilk Founder Steve Demos” is at 4:30 p.m. in 202B Bowen-Thompson Student Union.

Demos, who received his bachelor’s degree in political science from BGSU in 1970, is the CEO and co-founder of NextFoods, which develops and markets foods and products that have scientifically proven nutritional benefits.

Prior to launching NextFoods, Demos was the founder and former president of White Wave, Inc. Founded in 1977, White Wave is the largest producer and marketer of soymilk in the United States. Its Silk brand is the number one selling soymilk in America.

Demos was one of nine inaugural inductees into BGSU’s Dallas-Hamilton Entrepreneurial Hall of Fame in 2008.