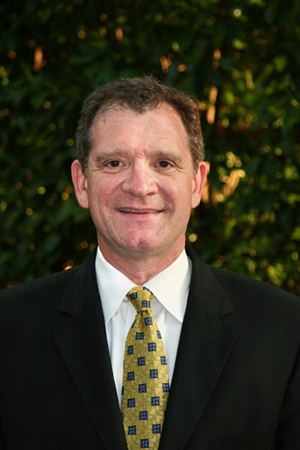 Rogers was one of three finalists chosen after a national search. Prior to the interim appointment Rogers served as the dean of BGSU’s College of Business Administration.

“We had an outstanding pool of applicants, but it became clear during the search that the best person for the position was right here at BGSU,” said University President Mary Ellen Mazey. “Rodney has done an excellent job during his time as interim and I am confident that he is well suited for this critical leadership role.”

“I am honored and excited to have this opportunity to lead and shape BGSU’s academic mission and I am committed to working with all of our faculty, staff, students and alums to see this University achieve even higher levels of academic excellence and student success,” Rogers said.

Rogers was named dean of BGSU’s College of Business Administration in 2006. Previously, he served as associate dean and director of academic programs in the School of Business at Portland (Ore.) State University. Rogers has also held positions at Case Western Reserve University, Ohio Northern University, and the Cranfield School of Management, in England.

He holds a bachelor’s degree from Ohio Northern University. He earned his M.B.A. from BGSU and a Ph.D. from Case Western Reserve University.