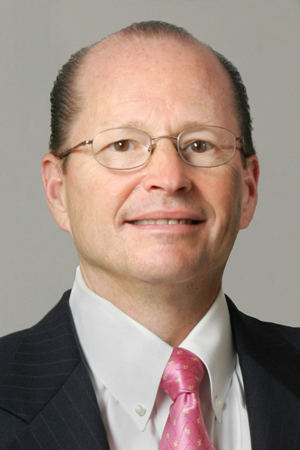 BOWLING GREEN, O.— Daniel Keller, chairman of the venture firm Keller Capital Ltd. and president of Kellco Investment Ltd., a private investment company specializing in venture capital and private equity investments, has been appointed to a nine-year term on the Bowling Green State University Board of Trustees, Gov. John Kasich announced June 7. He replaces J. Robert Sebo of Salem, whose term expired in May.

“My wife and I share a commitment to Bowling Green State University, and I am pleased to offer my service as a trustee. The University is poised to take the next step in its 100-year history, and I am excited to be part of that,” Keller said.

A Huron resident, Keller founded Keller Capital in January 2008 after his 2005 retirement from Cedar Fair L.P., where he served as corporate vice president and as vice president and general manager of Cedar Point in Sandusky. He previously served in the same capacity at Cedar Fair’s Kansas City, Mo., amusement park, "Worlds of Fun." Keller serves on numerous business and non-profit boards.

He and his wife, Laura, who also holds two degrees from BGSU, have three sons and are longtime supporters of BGSU Firelands, BGSU Athletics and the College of Business Administration.