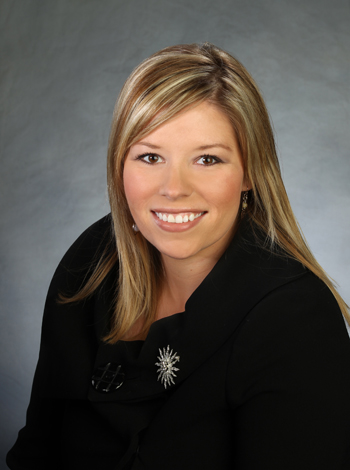 Andrews comes to WBGU-TV from WTVG-TV in Toledo where she served as a news anchor and reporter. During her tenure, Andrews received national attention for her coverage of the 2007 Findlay flooding and the 2008 Hunter’s Ridge apartment fire in Toledo.

Andrews is a Kent State University graduate and began her journalism career as an intern for WSYX-TV in Columbus. Her experience includes stints as an anchor of the civics-angled PBS program, “News Ohio,” which aired on WNEO-TV, an affiliate of the PBS Television Network, and as a reporter and weekend anchor at WTHI-TV in Terre Haute, Ind.

“I am excited about my role as host of ‘Northwest Ohio Journal’ and the opportunity to share valuable information that makes a difference in the lives of the individuals living in northwest and west central Ohio,” Andrews said. “I am raising my family in northwest Ohio, so naturally I have a passion for the area and for the people.”