The diversity of family types has increased in the United States, with a decreasing share of children living with two married biological parents (Brown, Manning, & Stykes, 2015; FP-17-15). In 2017, one-quarter of children under age 18 lived with a single parent, with 15 million children living with a single mother, and 3 million children living with a single father (FP-17-17; Pew 2018). In this Family Profile, we focus on parents who are raising children alone, with no spouse or partner living in their home. We use the 2018 Current Population Survey to identify the prevalence of single parenthood among resident parents and examine their demographic characteristics including gender, educational attainment, and race/ethnicity. We define single parents as men and women aged 18 and older who live with at least one child (under age 18) of their own and who do not live with a spouse or cohabiting partner. This Family Profile joins previously published profiles that explore and document family structure in the United States (FP-17-15; FP-17-16; FP-17-17; FP-18-06; FP-19-01; FP-19-02; FP-19-09).

Resident Single Parents Over A Decade 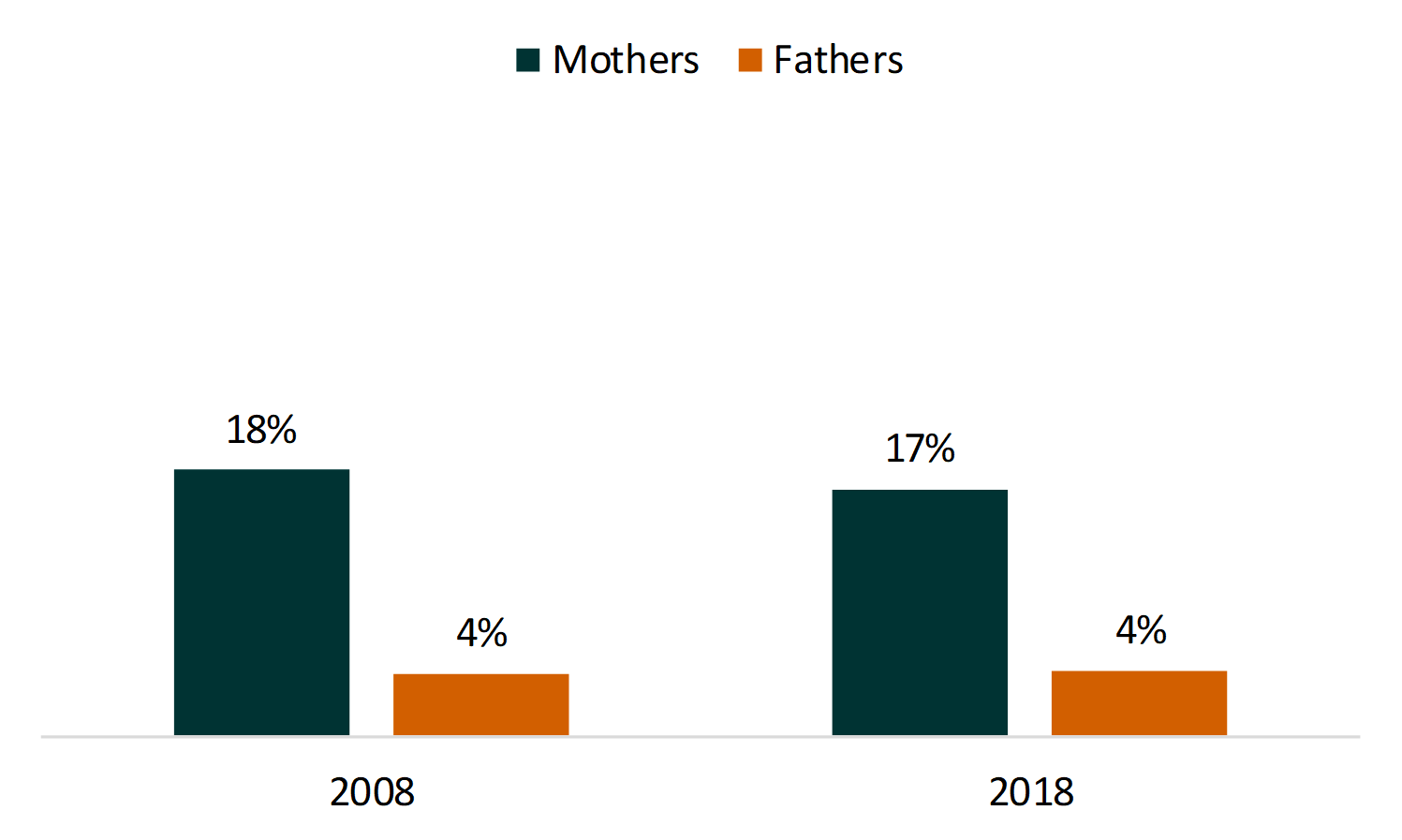 Figure 2. Share of Resident Parents Who Were Single Parents in 2018, by Educational Attainment 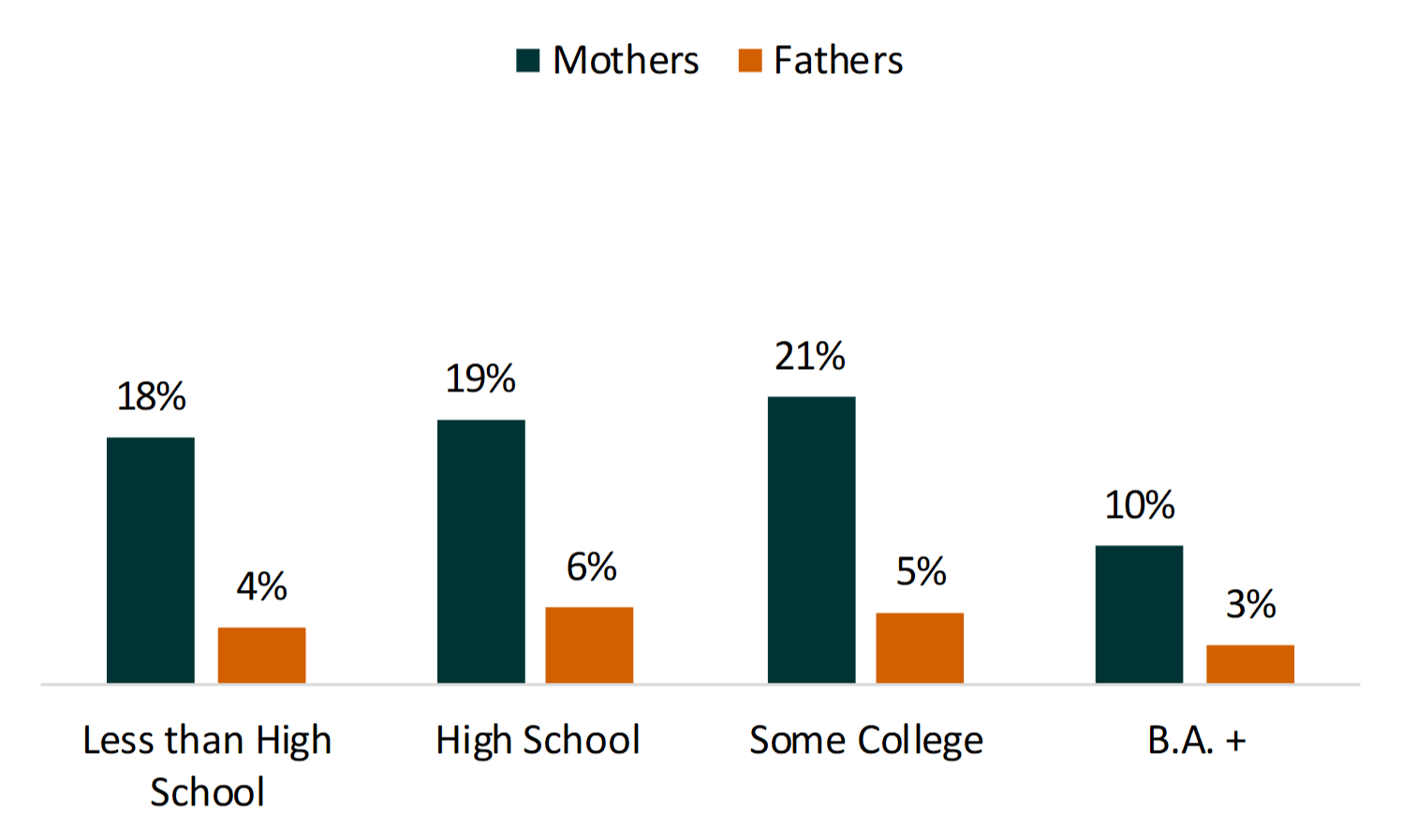 Figure 3. Share of Resident Parents Who Were Single Parents in 2018, by Race & Ethnicity 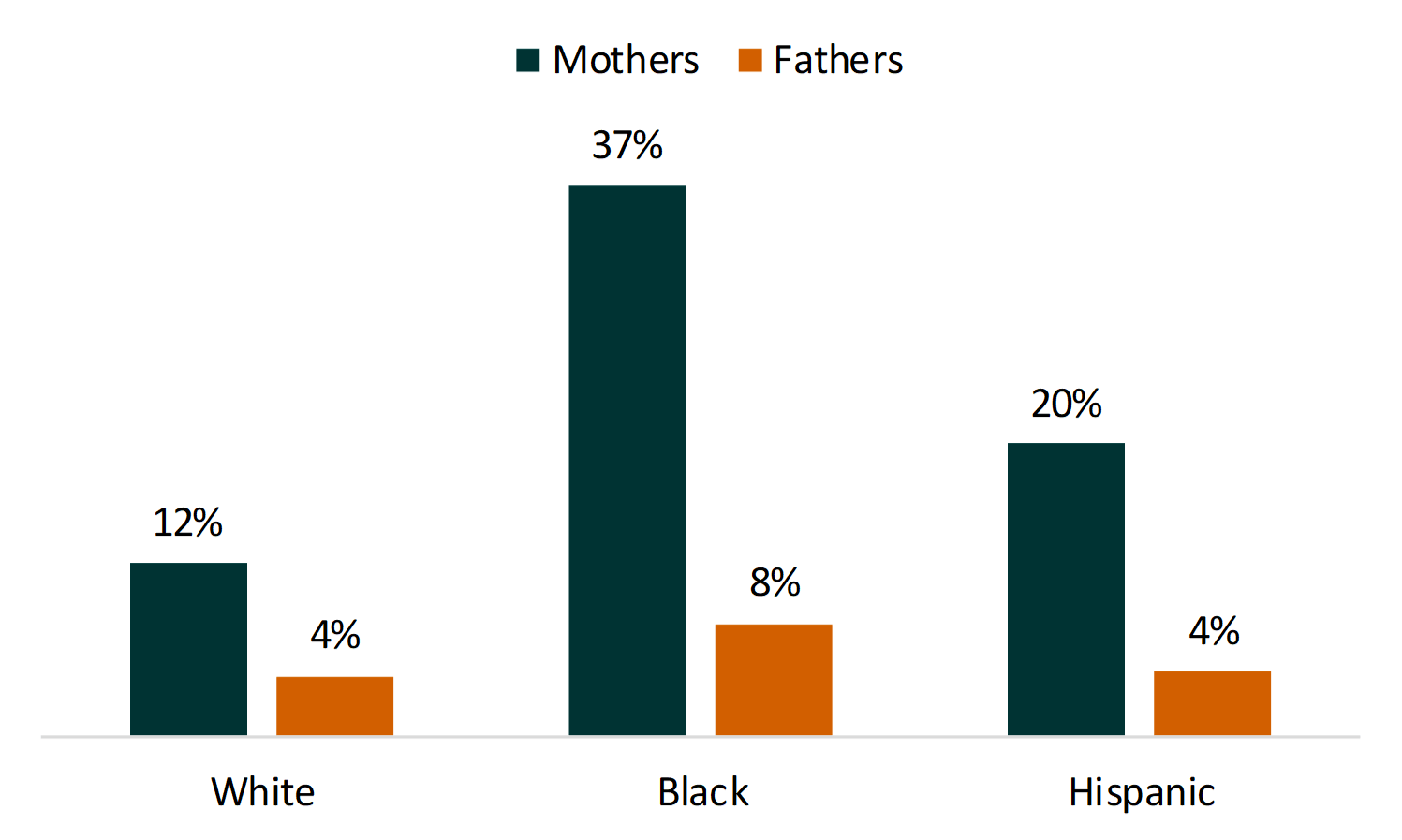