High levels of remarriage and repartnering mean that a substantial share of children live in a stepfamily (i.e., children residing with one biological or adoptive parent and the parent's spouse or partner) (Manning, 2015; Sweeney, 2010). Using recent data from the 2010 and 2016 Current Population Survey (CPS), we found that nearly one in ten (9%) children was living with a stepparent at both time points (Figure 1, FP-17-15).

Figure 1. Share of Children Living with Cohabiting or Married Stepfamilies 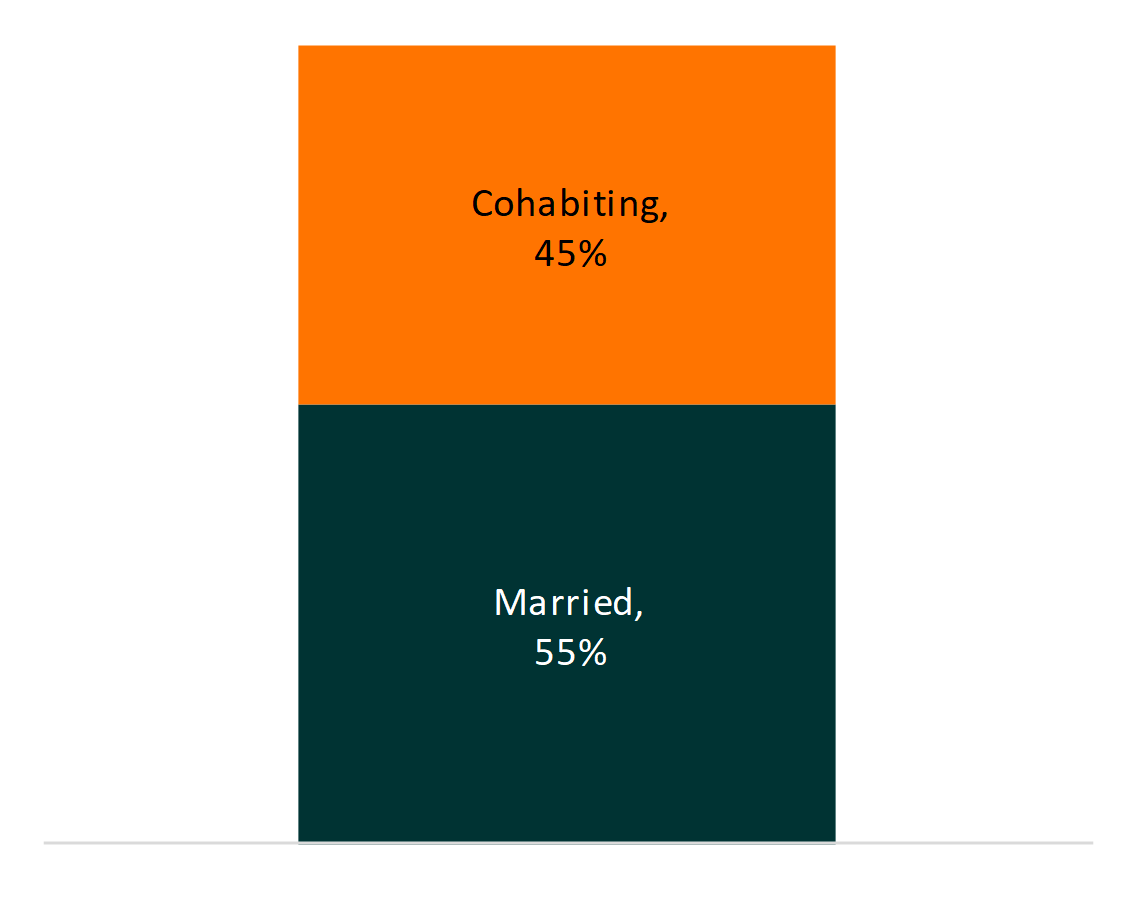 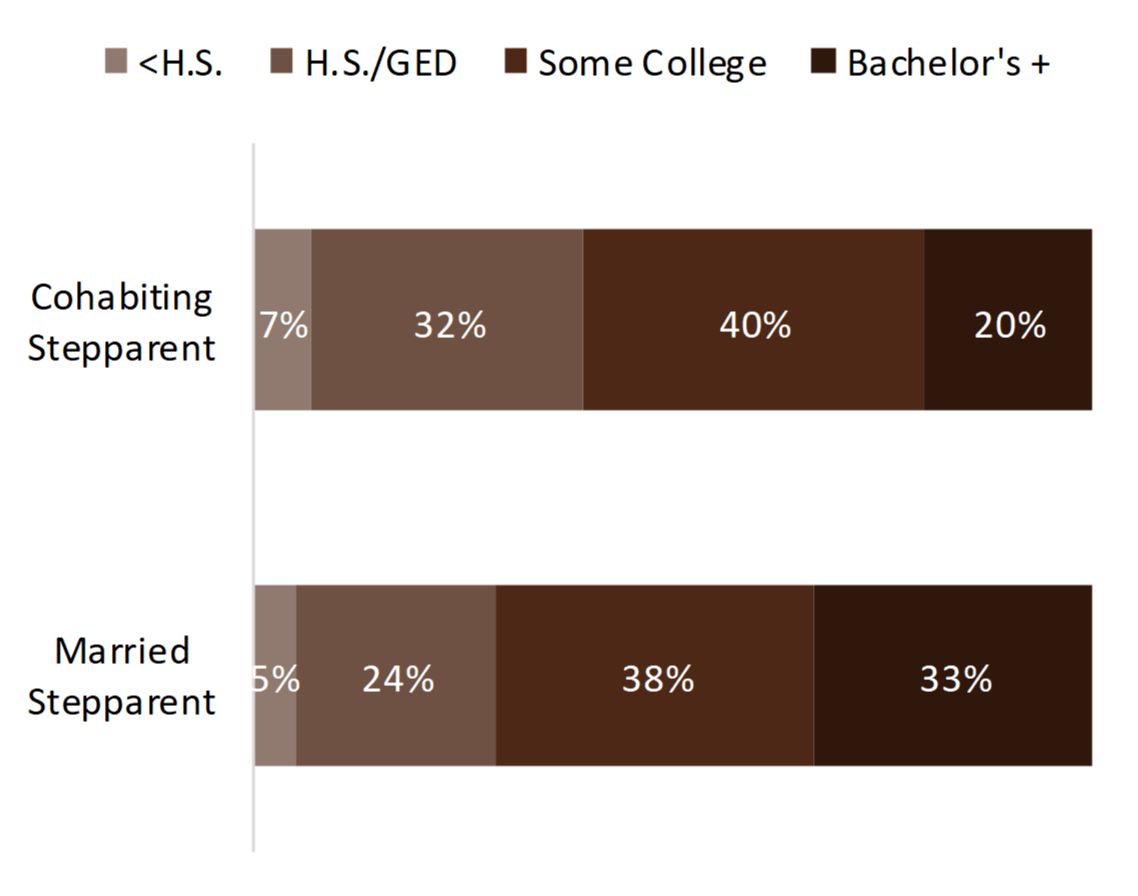 The racial/ethnic composition of children in married and cohabiting stepfamilies was similar in 2016. 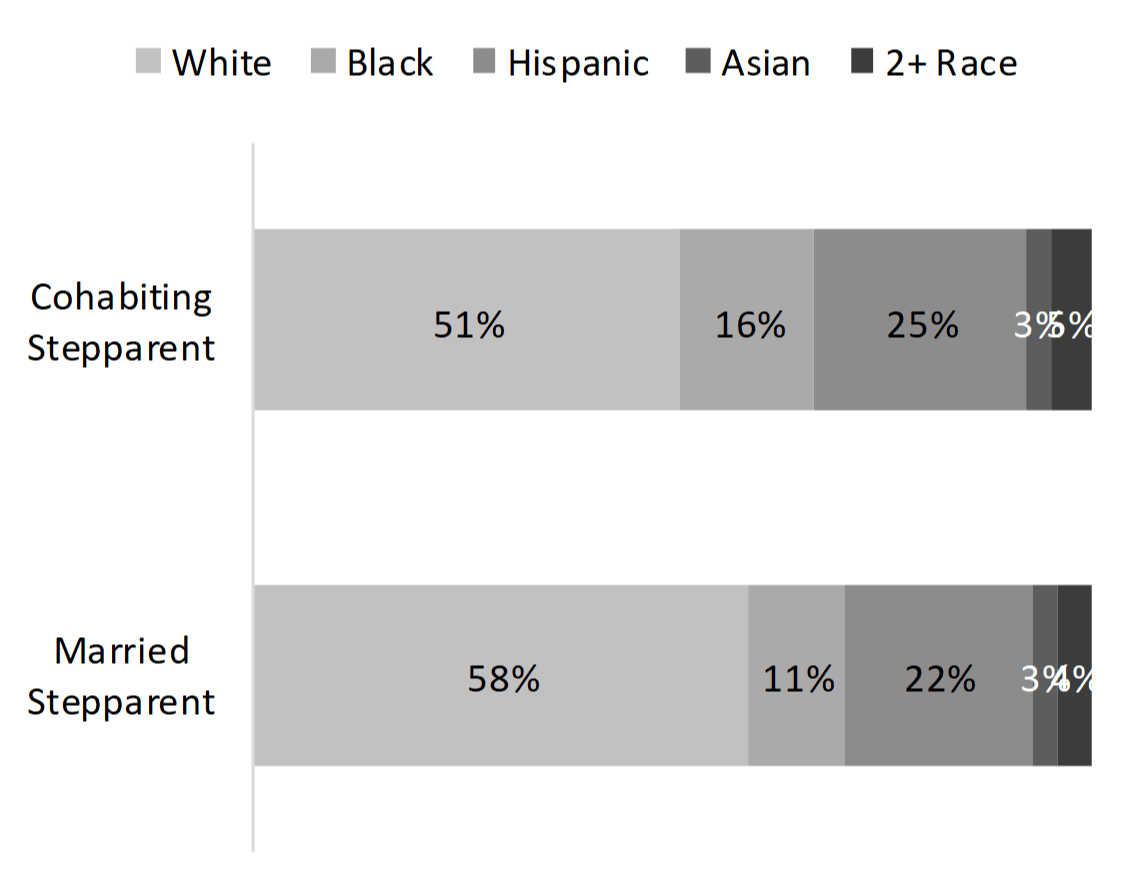 Figure 4. Poverty (Official and Supplemental) Among Children in Stepparent Families, 2016 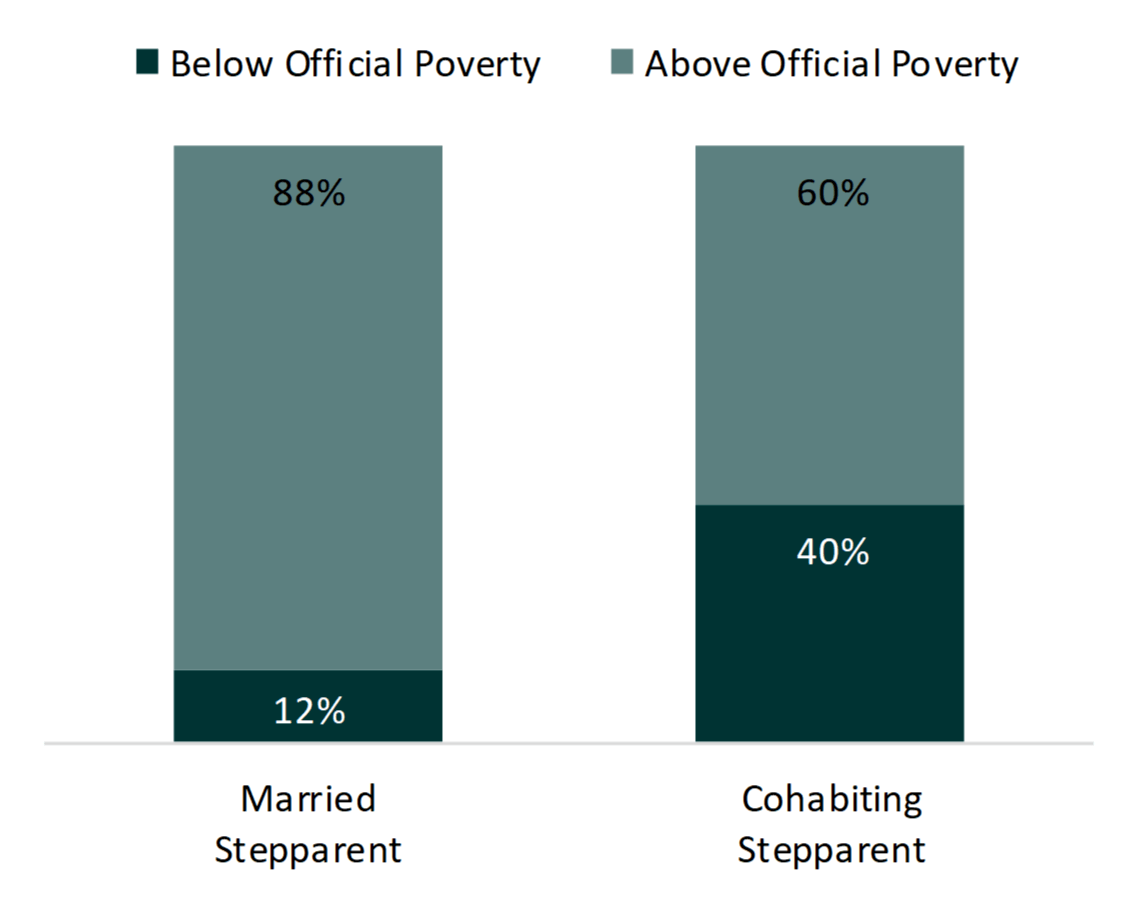 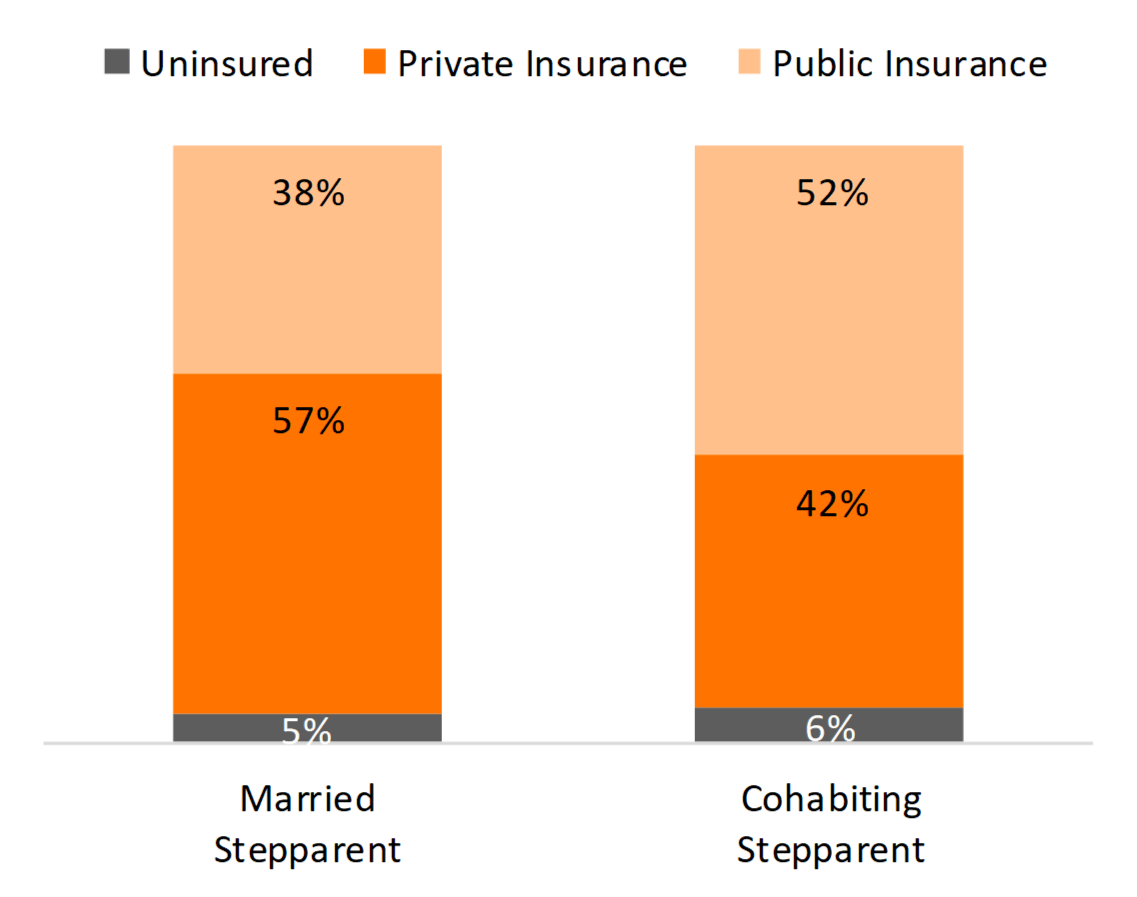 *For more information on the history of the poverty measure, please visit the United States Census Bureau's website link.