Leader of the Band 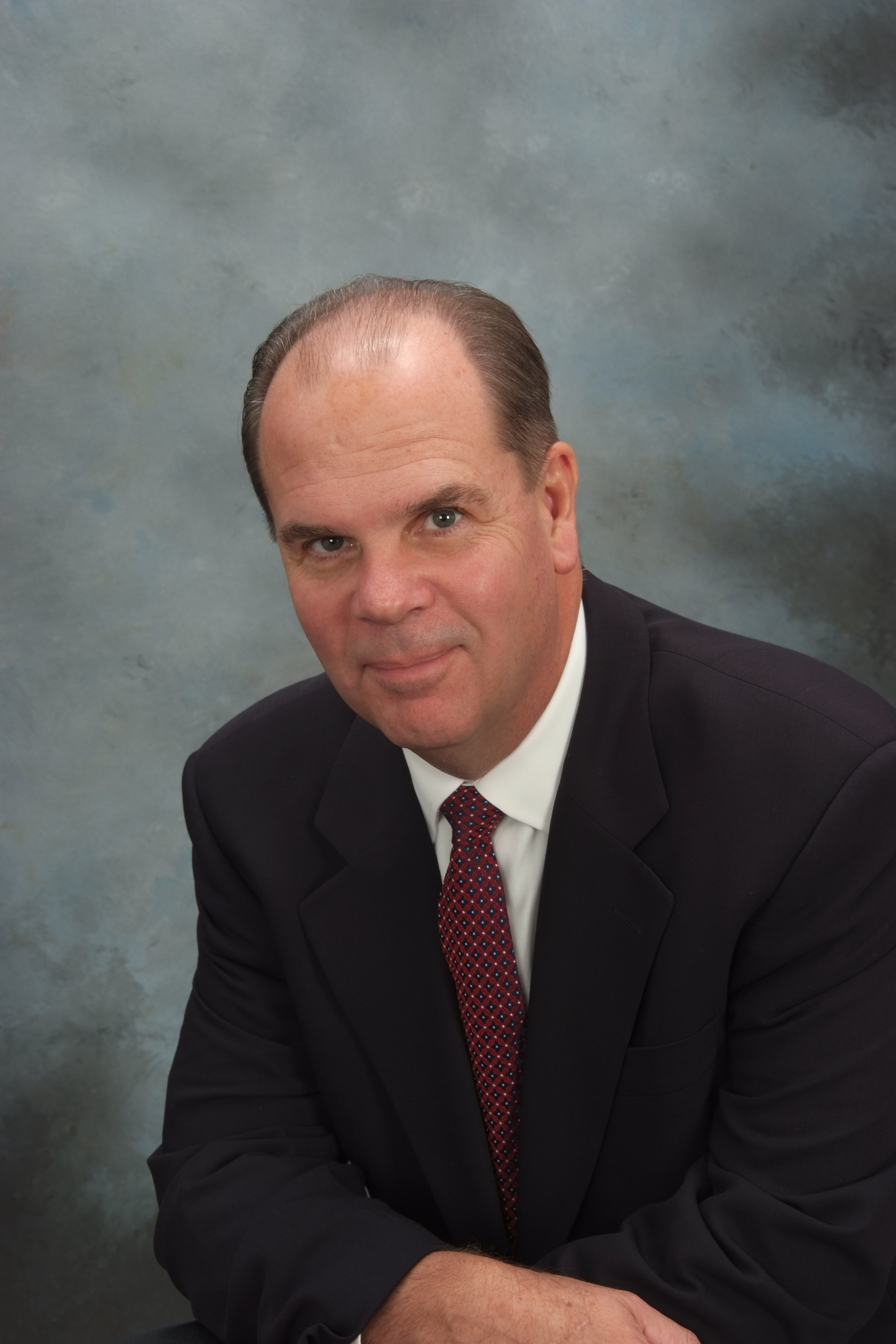 College of Musical Arts alumnus Roger Hall has been honored as an exemplary leader in music education by the National Association for Music Education (NAfME). Hall was named this year’s Lowell Mason Fellow, one of music education’s most important honors. The distinction is designed to recognize the accomplishments of music educators, music education advocates, political leaders, industry professionals and others who have contributed to music education in their unique way.

“Roger Hall has contributed to music education, beginning with his 30 years of devotion to his students and his model for fine teaching and mentorship of his colleagues in Ohio and beyond,” NAfME President Denese Odegaard said. “His expertise, leadership, guidance and stewardship in all things OMEA and shared at the national level have impacted strong traditions, achievement, respect and love for music and music education.”

He was nominated as the Lowell Mason fellow, class of 2017, by past and present OMEA trustees and staff. Hall’s decades of teaching and administrative experience in public schools and college settings include emphases on concert and marching band, jazz ensemble, music theory and general music education. He is a professional trombonist and brass instrument specialist.

He earned his master’s degree at BGSU while working full time in North Canton, Ohio, regularly making the drive back and forth.

“Mark Kelly was the reason I came to BGSU for my master’s program. He is like a second father to me,” Hall said of the legendary professor emeritus of music education and past director of the Falcon Marching Band (1966-94). “The chance to work with him was a deal closer. Later, I would always stop and see him whenever I could after I graduated. That family feeling was the special thing about Bowling Green and the College of Musical Arts, and I felt more engaged and at home there than anywhere.”

His bands performed at the Midwest Clinic in 1991, the National School Board Convention in San Francisco in 1980, and the American School Band Directors Association National Band Competition in 1985 and again in 1986, when the GlenOak Band ranked fifth overall. Additional performances included the Ohio State University Conducting Clinic and the Ohio Band Director’s Conference at the University of Akron. Hall’s bands performed at MENC Division Conferences throughout the Midwest and for the Ohio Music Education Association Conference eight times.

The prestigious Lowell Mason fellowship is named for the educator, musician and composer of more than 1,600 hymn tunes. Mason is considered the father of public school music education in the United States. He has been credited with introducing music instruction to American public schools in the 19th century, and with establishing teacher training in music education. In 2002, the importance of his contributions to music education inspired NAfME to create the Lowell Mason Fellows award.

Lowell Mason Fellow designations also provide an opportunity to support the efforts of NAfME through the donation made in the honoree’s name. This donation goes to NAfME to support future generations of music educators through the organization’s programs. Individuals or groups (corporations, universities, foundations, student organizations, etc.) may fund designations.

NAfME, among the world’s largest arts education organizations, is the only association that addresses all aspects of music education. NAfME advocates at the local, state and national levels; provides resources for teachers, parents, and administrators; hosts professional development events; and offers a variety of opportunities for students and teachers. The association orchestrates success for millions of students nationwide and has supported music educators at all teaching levels for more than a century. With more than 60,000 members, the organization is the national voice of music education in the United States.