A day of double reed performances and classes open to bassoonists and oboists of all ages and abilities. Music Educators are welcome to attend. Everyone should bring their instrument and repertoire regardless of signing up to perform.

Please note that registration will only be available online. Registration closes Thursday, March 23, 2023 at 4:00pm. The $10 registration fee includes access to all activities for the day. Parents/Guardians do not need to register in order to attend the event. Nonetheless, they are expected to remain with their child(ren) throughout the course of the event. Participants should bring their own lunch.

All participants age 18 and under must email a signed copy of the Media Release form to nelsosj@bgsu.edu. 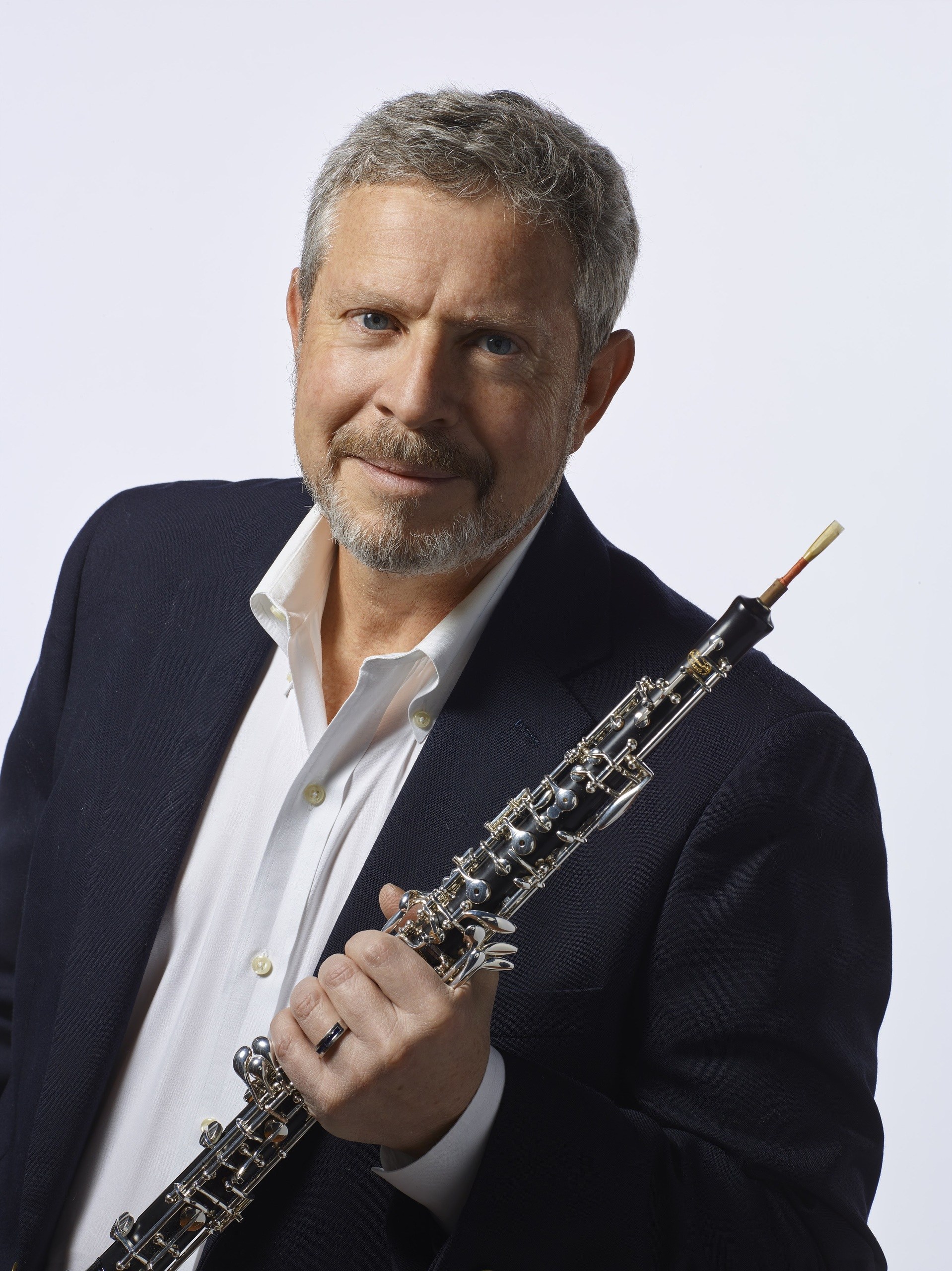 Jeffrey Rathbun has served as Assistant Principal Oboe of The Cleveland Orchestra (TCO) since 1990, and was the Principal Oboe from 2001-03. He won first prize at the 1988 Lucarelli International Competition for Solo Oboe Players, held at Carnegie Hall’s Weill Recital Hall. Throughout much of his career, Rathbun has been invited to serve as guest principal oboe, performing with the Boston Symphony, the Los Angeles Philharmonic, and during the San Francisco Symphony’s 2014-15 season, was invited to serve as Guest Principal Oboe in concert and on the symphony’s 2014-15 National Tour. He opened the Chicago Symphony’s 125th anniversary season in September of 2015 in the same role. As a Buffet Artist, Rathbun was the only North American oboist invited to perform in the 190th Anniversary Concert for Buffet Crampon in Paris in November of 2015 and served as the only American juror for the Prague Spring Oboe Competition in May/2019.

Mr. Rathbun teaches at the Kent/Blossom Chamber Music Festival, and, since fall 2006, has served as professor of Oboe at Baldwin Wallace Conservatory and the Cleveland Institute of Music. He has been a visiting oboe professor at Oberlin Conservatory and Indiana University, and has led master classes at the Manhattan School of Music, Mannes College of Music, and the New World Symphony, among others. Rathbun has served on the Executive Committee of the International Double Reed Society.

A graduate of the University of North Texas, where he studied with Charles Veazey, Mr. Rathbun won the university’s Distinguished Alumni Award in 2004; he also studied with John Mack, former principal oboe of TCO, and earned his master’s at the Cleveland Institute of Music and was awarded its Distinguished Alumni Award in 2003. A composer of chamber and orchestral works, Mr. Rathbun’s works have been performed by numerous ensembles, including The Cleveland Orchestra, Atlanta Symphony, and the San Diego Symphony, and have been conducted by Christoph von Dohnanyi, Leonard Slatkin, Jahja Ling, and Franz Welser-Most. His orchestra composition, Pantheon, was the only world premiere for TCO's 2018/2019 season. His solo oboe CD, Endeavor, is available at Albany Records. 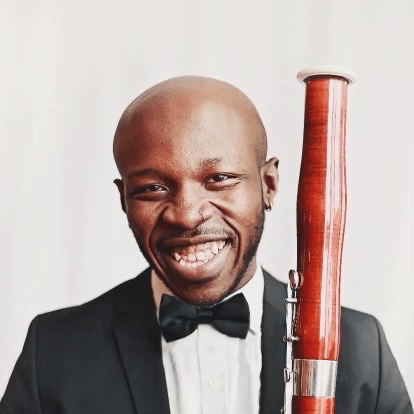 No stranger to low notes, bassoonist/contrabassoonist Jaquain Sloan enjoys making the ground rumble when in performance. He has performed with a number of orchestras including the Los Angeles Philharmonic, Detroit Symphony Orchestra, 2018 Video Game Award Orchestra, Baltimore Symphony Orchestra, Southwest Symphony, Debut Symphony, and the American Youth Symphony. He can be heard playing with orchestras on Naxos under the batons of Marin Alsop and Carl St. Clair.

Jaquain began his musical studies at age twelve as a percussionist when he participated in the middle school band. He stumbled upon the bassoon at age 15 and was self-taught until transferring to the University of North Carolina School of the Arts for his senior year. There he received his HS diploma studying under the supervision of Saxton Rose. Now His ease over the bassoon has earned him recognition from organizations such as the Aspen Music Festival, Brevard Music Festival, and most recently with the Detroit Symphony Orchestra where he is an African-American Orchestra Fellow.

A native of North Carolina, Jaquain holds a BM in Bassoon Performance from the Peabody Conservatory of the Johns Hopkins University where he studied with Phillip Kolker, and a MM and a Performers Certificate from the University of Southern California as a student of Shawn Mouser.

When his instrument is not in hand, Jaquain can be found making reeds, dancing around his house, or working on his singing career. He can be heard raising a voice for social justice with Grammy nominated choral ensemble Tonality, or with The L.A Choral Lab both based in Los Angeles, CA.

Faculty and guest performances, masterclasses and a special topics class for each instrument.

Register to participate in the Oboe or Bassoon masterclasses with our guest artists and host faculty. Spaces are limited! Participants will be selected to represent a variety of repertoire and playing levels. You will be asked to list your masterclass repertoire on the registration page.

Keep in mind a masterclass is like a private lesson open to an audience. Therefore your participation must be performance ready.

9:00am- Check in
Rehearsals for performers/ Warm-up

11:00am- Special sessions for Oboe and Bassoon

12:40pm- Lunch/Vendor Exhibits (Attendees must bring their own lunch)