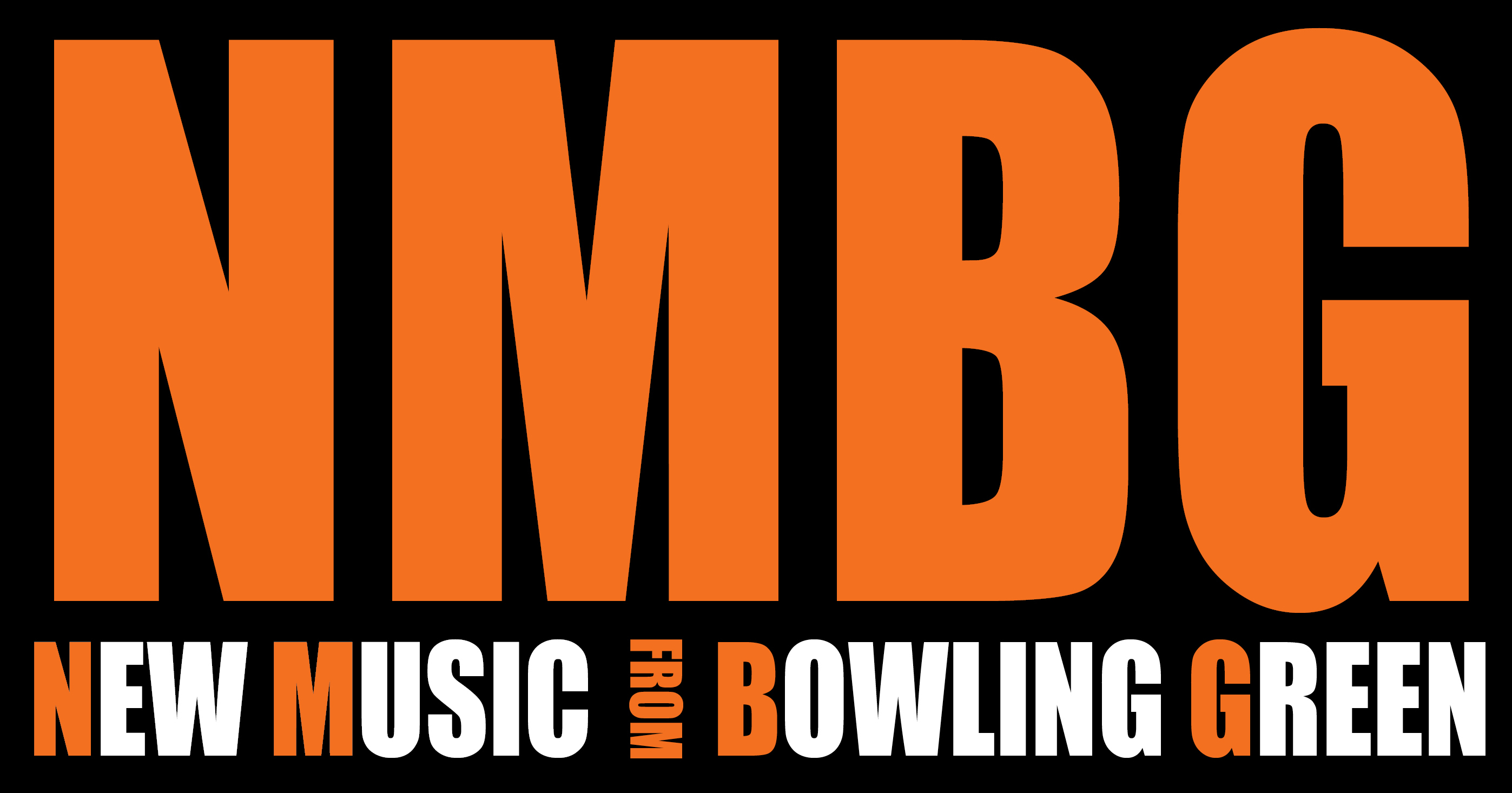 Part of the New Music from Bowling Green initiative is a radio series devoted to living composers and their works. Produced by WGTE Public Media and hosted by Brad Cresswell, Living American Composers: New Music from Bowling Green draws primarily on live concert recordings from the New Music Festival and Music at the Forefront concert series, as well as commercial recordings featuring the Bowling Green Philharmonia and the BGSU Wind Symphony. Designed with the mainstream classical music listener in mind, the program features audience-friendly modern works that are introduced by their composers. We also hear from the performers who bring those works to life – in some cases, for the very first time.

The list of composers who appear on the series to introduce their own work reads like a Who's Who of Modern Music: Samuel Adler; Caleb Burhans; Sebastian Currier; Michael Daugherty; David Lang; Ingram Marshall; Kevin Puts; Shulamit Ran; Huang Ruo; Steven Stucky, and Christopher Theofanidis, among many others. Also featured is Pulitzer Prize-winner (and BGSU alumna) Jennifer Higdon, who personally takes us on a three-episode tour of her Grammy award-winning discography. An eighth season is currently in production, and will be available at the end of 2020.

More information can be found at the WGTE Web site.

Focus On: Evan Chambers
Composer and BGSU alumnus Evan Chambers takes us on a tour of his extraordinary chamber cantata “The Old Burying Ground,” inspired by his life-long fascination with graveyard walks and epitaph spotting.

Focus On: Vicky Chow
We spend an hour with visionary pianist Vicky Chow, who takes us through her latest recording & performance projects.

Composer Tracks
Composers and performers with BGSU connections join us to introduce their own recordings.

Composer's Choice: Marilyn Shrude
Composer and longtime BGSU faculty member Marilyn Shrude recounts the composers whose work has had a direct and profound influence on her own art.

Close Up with Jennifer Higdon
Composer and BGSU Alumna Jennifer Higdon co-hosts this episode, which features her own works plus the first installment in her 6-part subseries “Living Women Composers.”

Close Up with Jennifer Higdon II
Composer and BGSU Alumna Jennifer Higdon co-hosts this episode, which features her own works plus the second installment in her 6-part subseries “Living Women Composers” with composer Libby Larsen.

Festival 2016 Roundup
We hear concert performances from the 2016 New Music Festival at Bowling Green State University. Also, Jennifer Higdon profiles the music of Marilyn Shrude in the next installment of her subseries “Living Women Composers.”

Festival Redux
We revisit performances from season one of NMBG with fresh introductions by their respective composers. Also, Jennifer Higdon pays tribute to Joan Tower in her ongoing subseries “Living Women Composers.”

Festival Redux II
We revisit more performances from season one of NMBG with fresh introductions by their respective composers. Also, Jennifer Higdon presents music by Andrea Clearfield as part of her subseries “Living Women Composers.”

Close Up with Michael Daugherty
Multi Grammy-winning composer Michael Daugherty takes us on a backstage tour of his musical career, providing the stories behind some of his best-known works.

Close Up with Kathleen Supové
We visit with action-packed performance artist/keyboardist (and force behind The Exploding Piano) Kathleen Supové, and sample her discography – including a work she brought to Bowling Green State University in 2015.

Festival at the Forefront
We hear live performances from both the 2017 New Music Festival and Music at the Forefront concert series at Bowling Green State University. Also, Jennifer Higdon presents music by her composer colleague Gabriela Lena Frank.

In Memoriam Matt Marks
We pay tribute to one of the most compelling voices in new music, Matt Marks, who passed away unexpectedly in 2018 at age 38. Joining us for this episode are three people who knew Matt well: conductor Alan Pierson (Alarm Will Sound); singer Mellissa Hughes, and pianist Kathleen Supové.

Award Winners: Aaron Jay Kernis and Ellen Reid
Aaron Jay Kernis introduces us to the works that won him the Pulitzer and the Grammy. Also, composer Jennifer Higdon continues her Living Women Composers project with a profile of the 2019 Pulitzer winner in music, Ellen Reid, and her opera Prism.

An Hour with Sarah Cahill
Contemporary music pianist Sarah Cahill returns to share some of the works that have been written for her over the past few years, and samples her 80th birthday tribute to minimalist icon Terry Riley, a long-time collaborator.

Jennifer Higdon: Notes of Gratitude
Composer and BGSU alumna Jennifer Higdon co-hosts this episode, introducing recent recordings of her music, including the piece she wrote for pianist Lara Downes’ "Holes in the Sky" album and her Grammy®-winning Harp Concerto.

On Record: Shen, Dennehy, Lang, Burhans
We sample the discography of composers whose music has been featured on the BGSU New Music Festival, including Donnacha Dennehy and his Irish famine-inspired docu-cantata "The Hunger." Also, composer Jennifer Higdon shares the latest entry in her Living Women Composers project: Meredith Monk.

NMBG LIVE! 2020 (Part 1)
We take the show to the source with an in-concert edition of our program, recorded live in front of a studio audience at Bowling Green State University. Works by Roger Zare, Shulamit Ran, Piotr Szewczyk, Daniel Felsenfeld, and Samuel Adler.

NMBG LIVE! 2020 (Part 2)
We take the show to the source with an in-concert edition of our program, recorded live in front of a studio audience at Bowling Green State University. Works by Jennifer Higdon, Lydia Dempsey, Mikel Kuehn, and David Biedenbender.