The Klingler ElectroAcoustic Residency provides opportunities for composers to explore, experiment, and create for two weeks in Bowling Green State University's 10.2 multi-channel/first order Ambisonic studio. More recently the residency has welcomed new music new music performance ensembles , who present a concert and seminars in the fall and then return in the spring to read and record student works.

For 2021-22, KEAR is again partnering with the MidAmerican Center for Contemporary Music to wecome Unheard-of//Ensemble for another multi-part residency. Unheard-of will perform as part of MACCM's Music at the Forefront series (Thursday, September 30), and meet with students to talk about writing for the ensemble. Again, four BGSU composers will be selected to compose new works for the group with electronics, and will return to campus in March to workshop and record them. 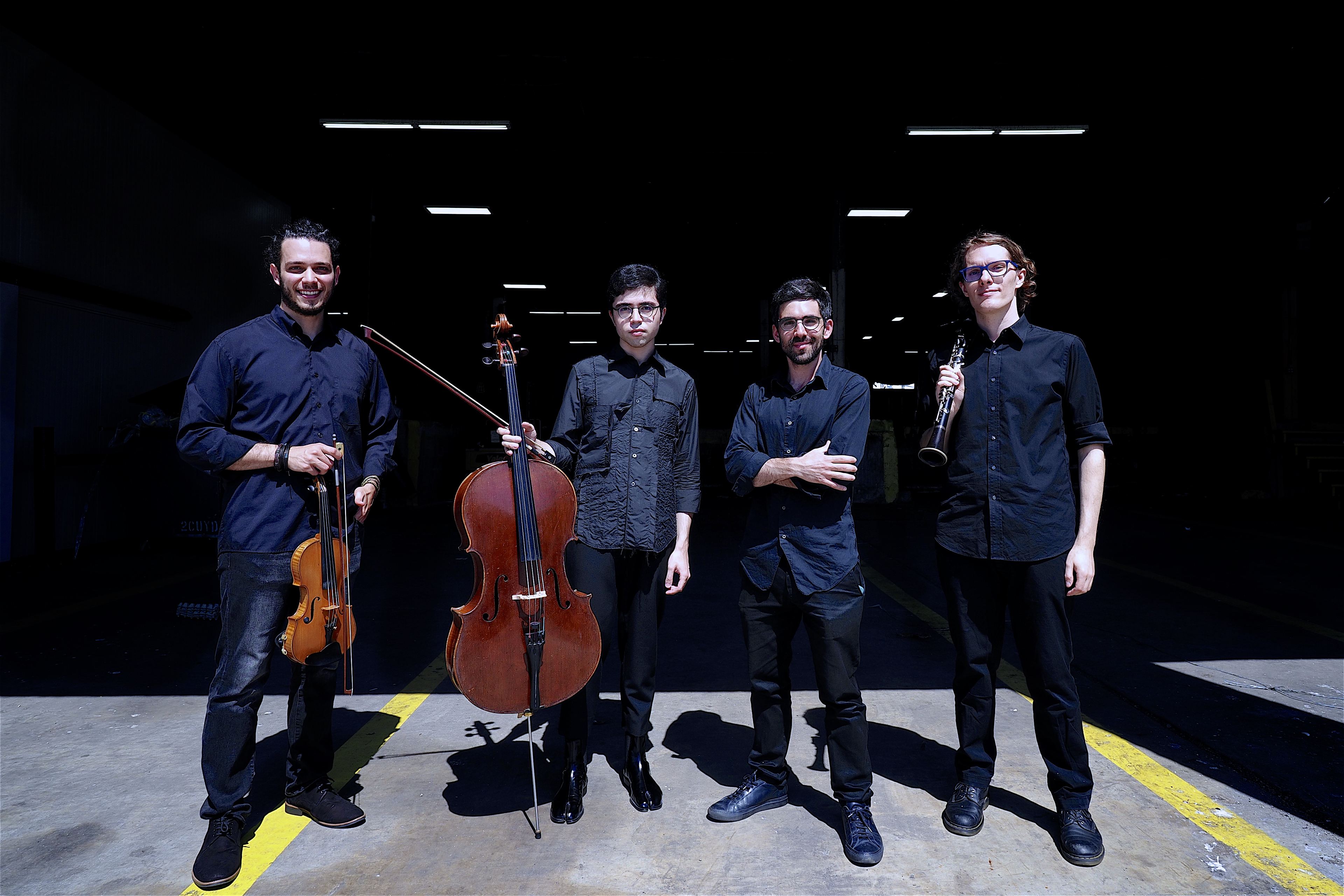 For its 2021-21 residency, KEAR, in partnership with the MidAmerican Center for Contemporary Music, welcomed Icarus Quartet, who brought their passion for educating and engaging with the next generation of musicians to BGSU’s community. Though the pandemic forced us to cancel their planned Music at the Forefront concert in the fall, they were able to present several virtual “How to Compose for Icarus Quartet.” Four BGSU student composers were selected to write new works for the ensemble with fixed media. These works were read and recorded at BGSU in Spring 2021. 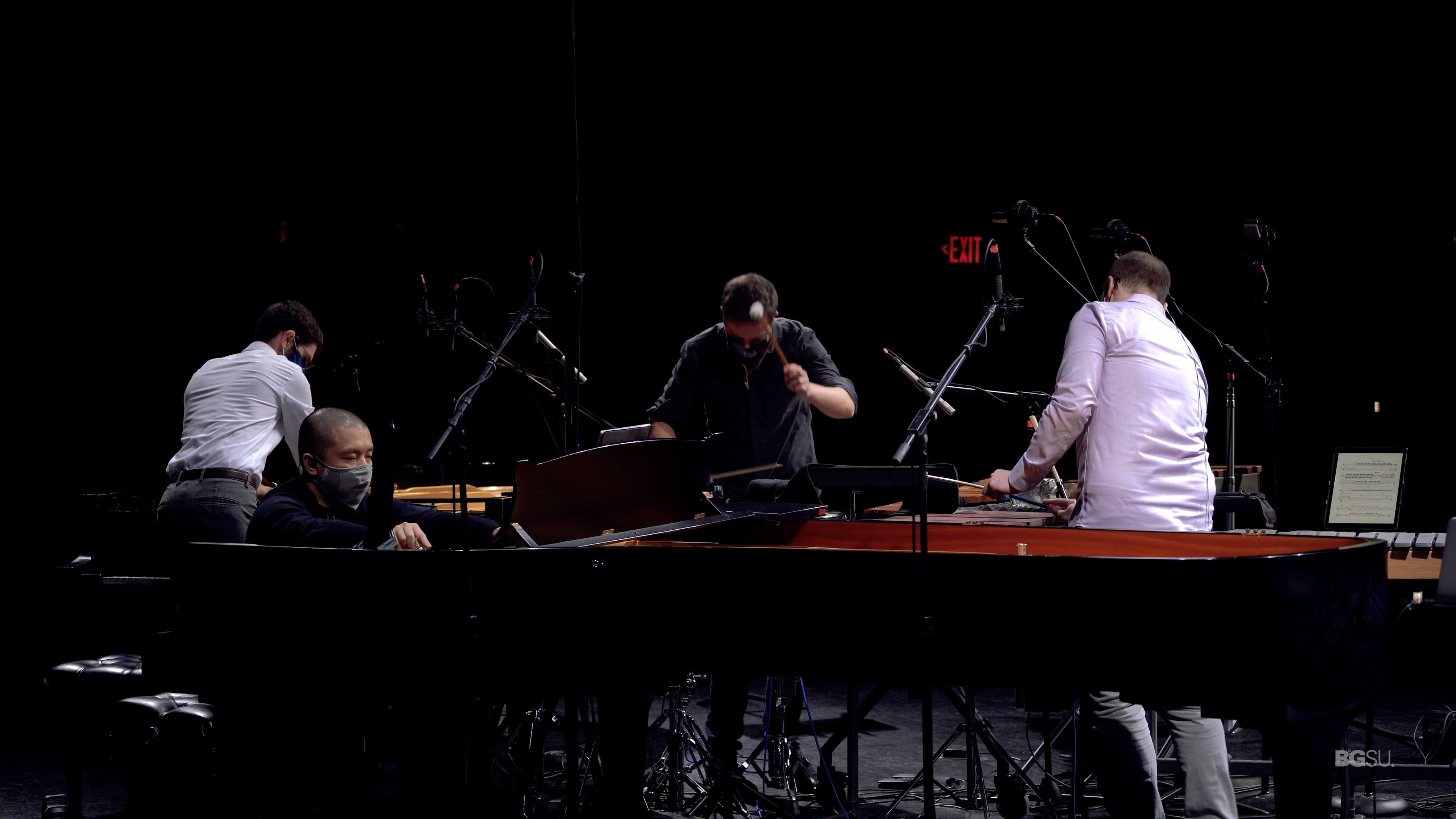 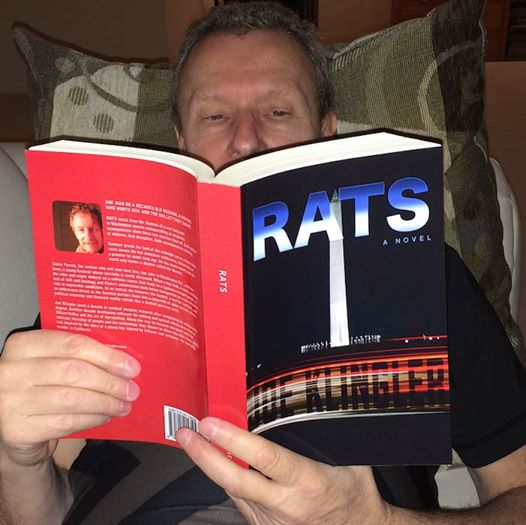 Joe Klingler was born in the Great Black Swamp on a hot July day near the time of the Russian launch of Sputnik 1 that began the race into space. During elementary school he read a book entitled Four Wheel Drift that led to a soap box derby car and two crashes but no big win, and a lifelong love of motion and motorcycles even though there were no bikes in the book.

Around the time Jimi Hendrix played the U.S. National Anthem at Woodstock, he was pounding a Gibson guitar in a garage band influenced by local groups like the MC5 and Iggy and Stooges whose pioneering punk music he figured existed everywhere, though it was actually coming out of Detroit forty miles to the north.

Then he read The God Machine by Martin Caidin and started thinking about the nature of computation. And audio. And maybe someday getting a job. So he went to college to study Electrical Engineering and wrote an essay about feeling like a number for an English class before he heard Bob Seger sing about it. Years of study led to a decade of research in medical image processing, a stack of academic papers, and a few patents, which in turn led to an interest in special effects, and the software for making them. He co-founded a small startup company that was quickly acquired leading to a string of jobs for bigger and bigger companies until he was assimilated by a billion dollar enterprise and had the idea for a book—which he finally wrote while moving 525 mph bouncing between the coasts of the United States.

That book wasn’t RATS. But it led to RATS, his first novel. RATS draws on the beauty of technology, its uses, misuses and abuses. And how the collision of human ideologies shape its future—and ours.

He currently resides in California with a couple of Macs and a handful of motorcycles (striving for the Peter-Egan optimum, as described in Leanings). Sometimes he drives a car. And is fond of turbochargers. 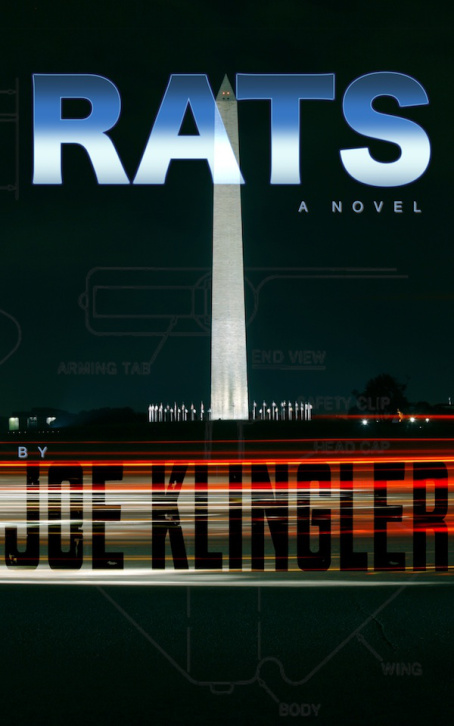 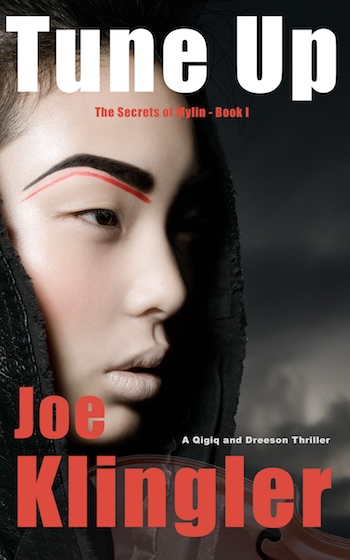 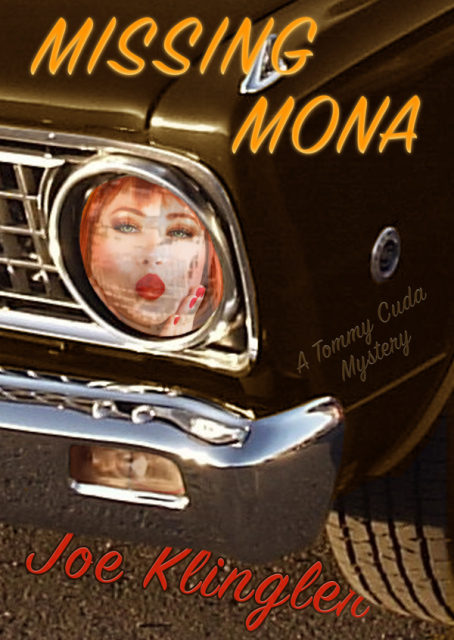 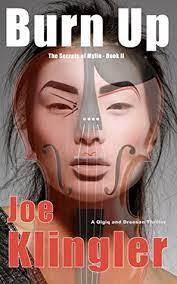 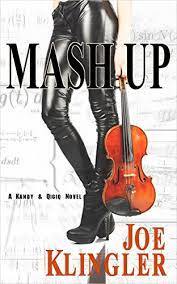 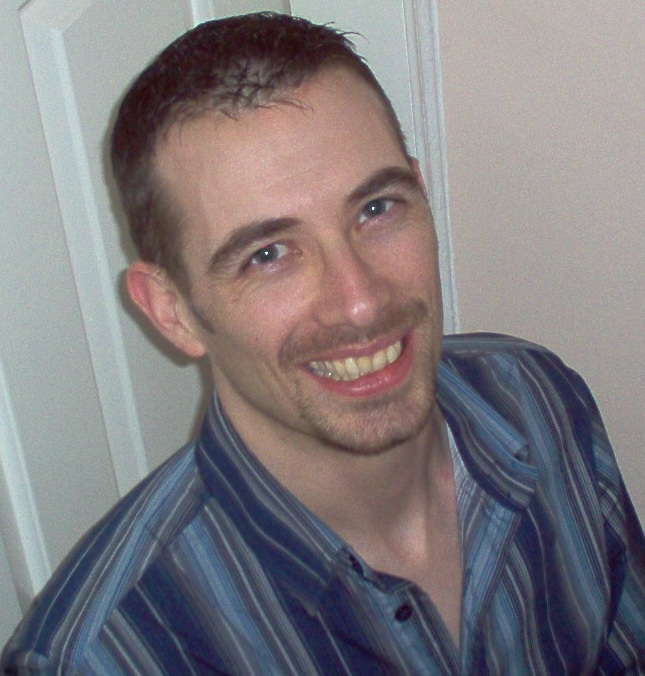 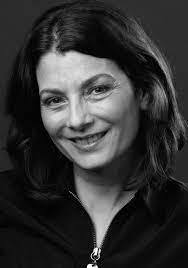 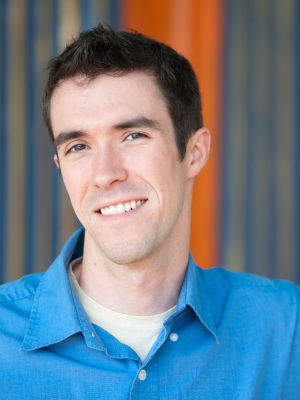 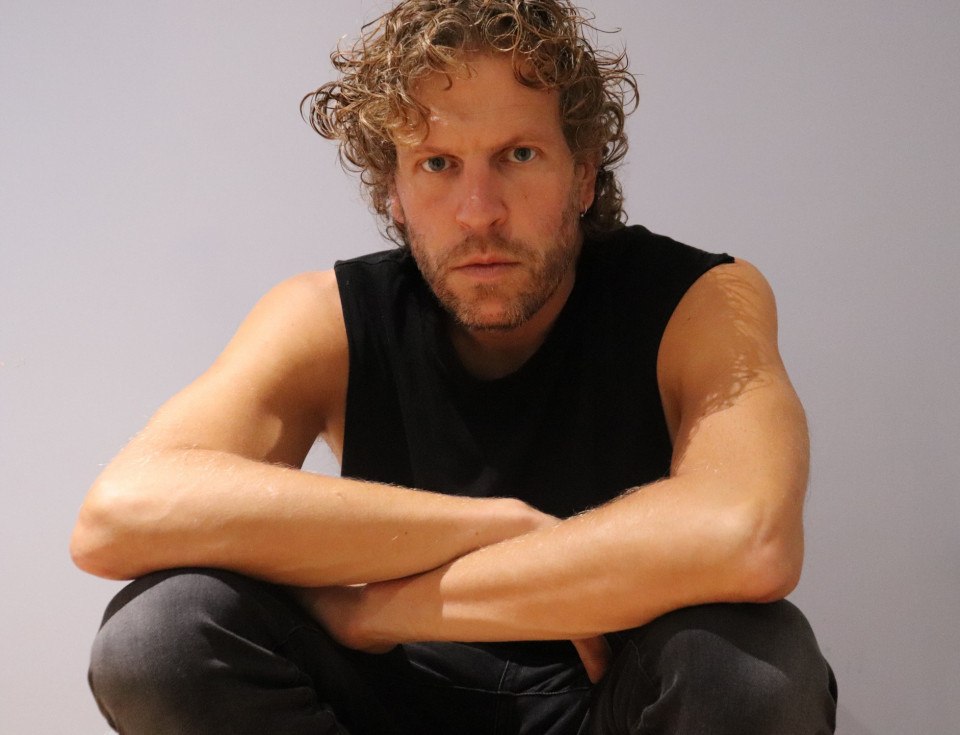 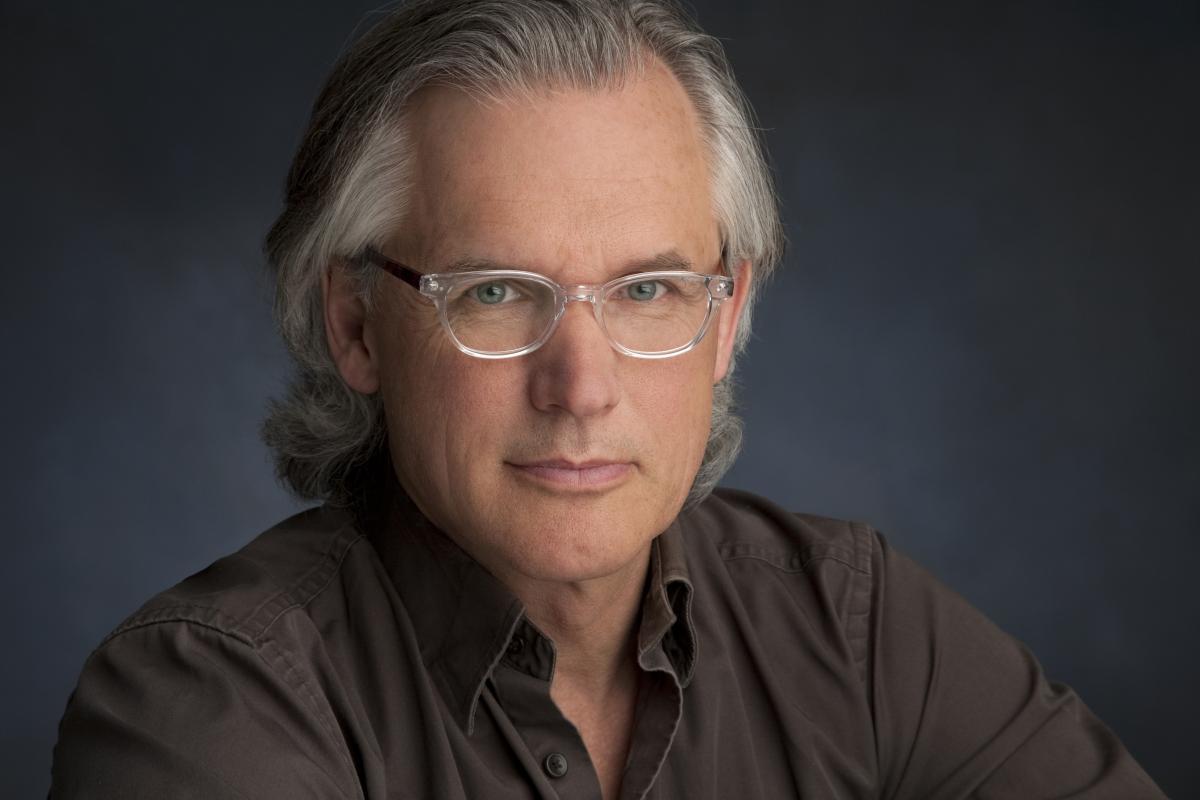 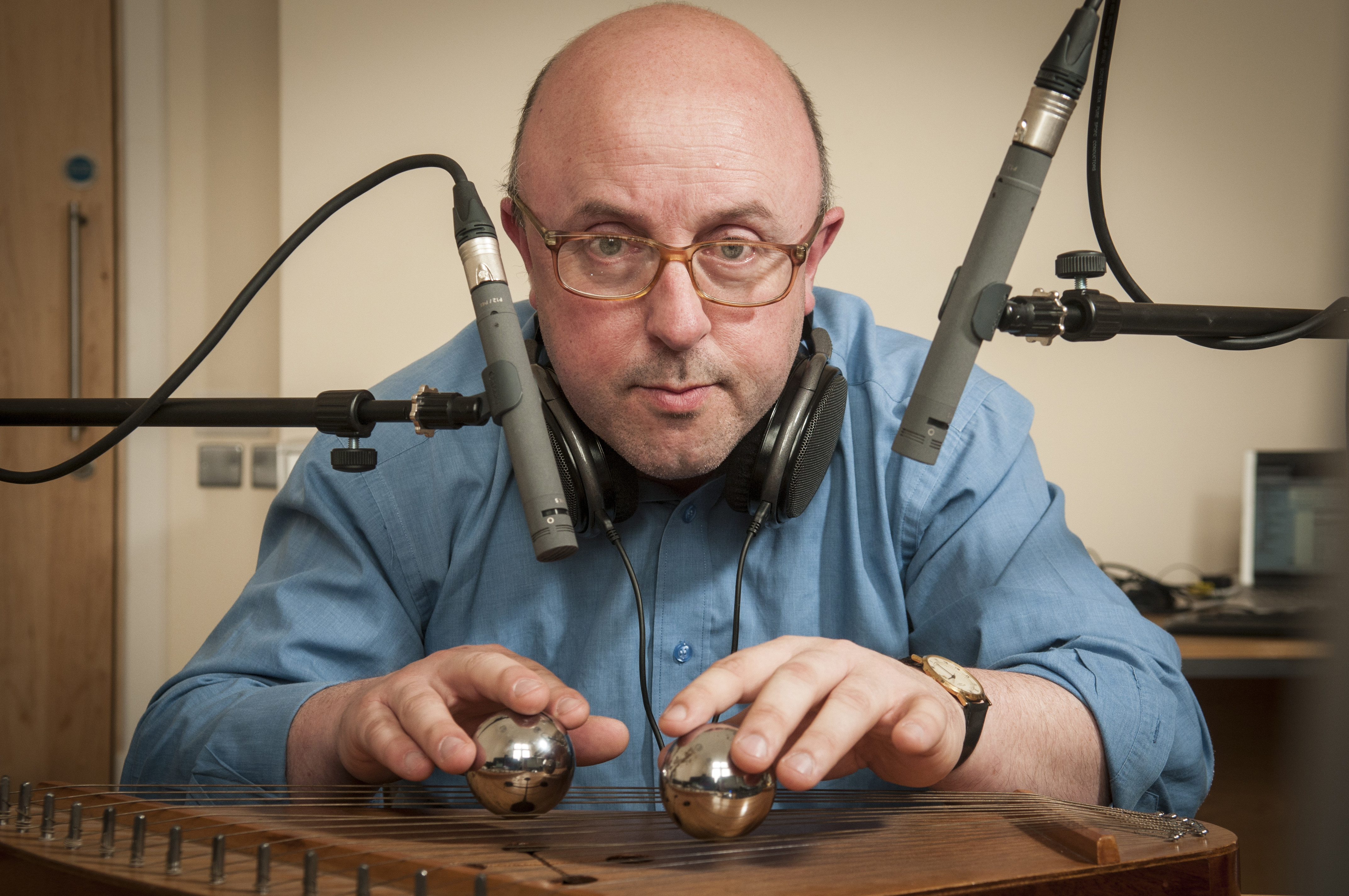 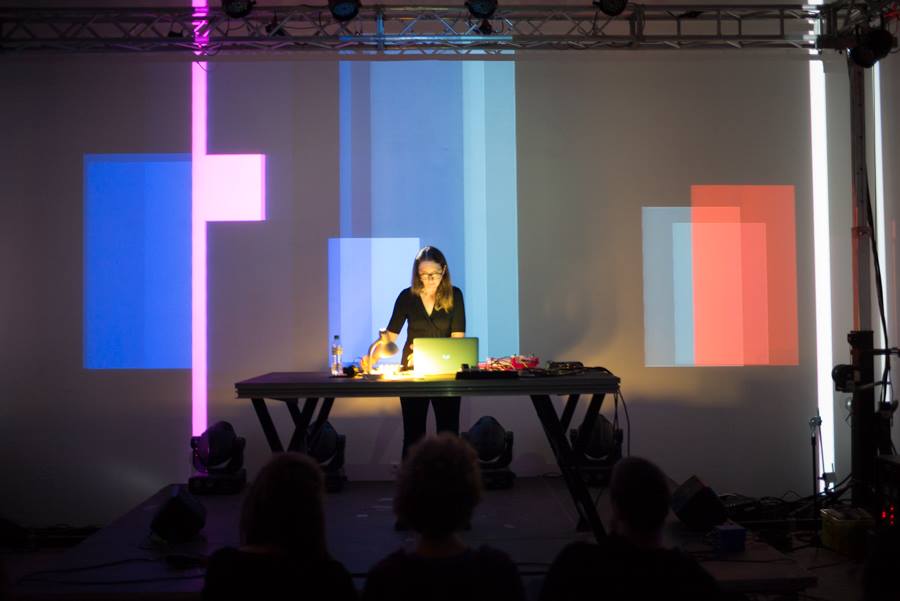 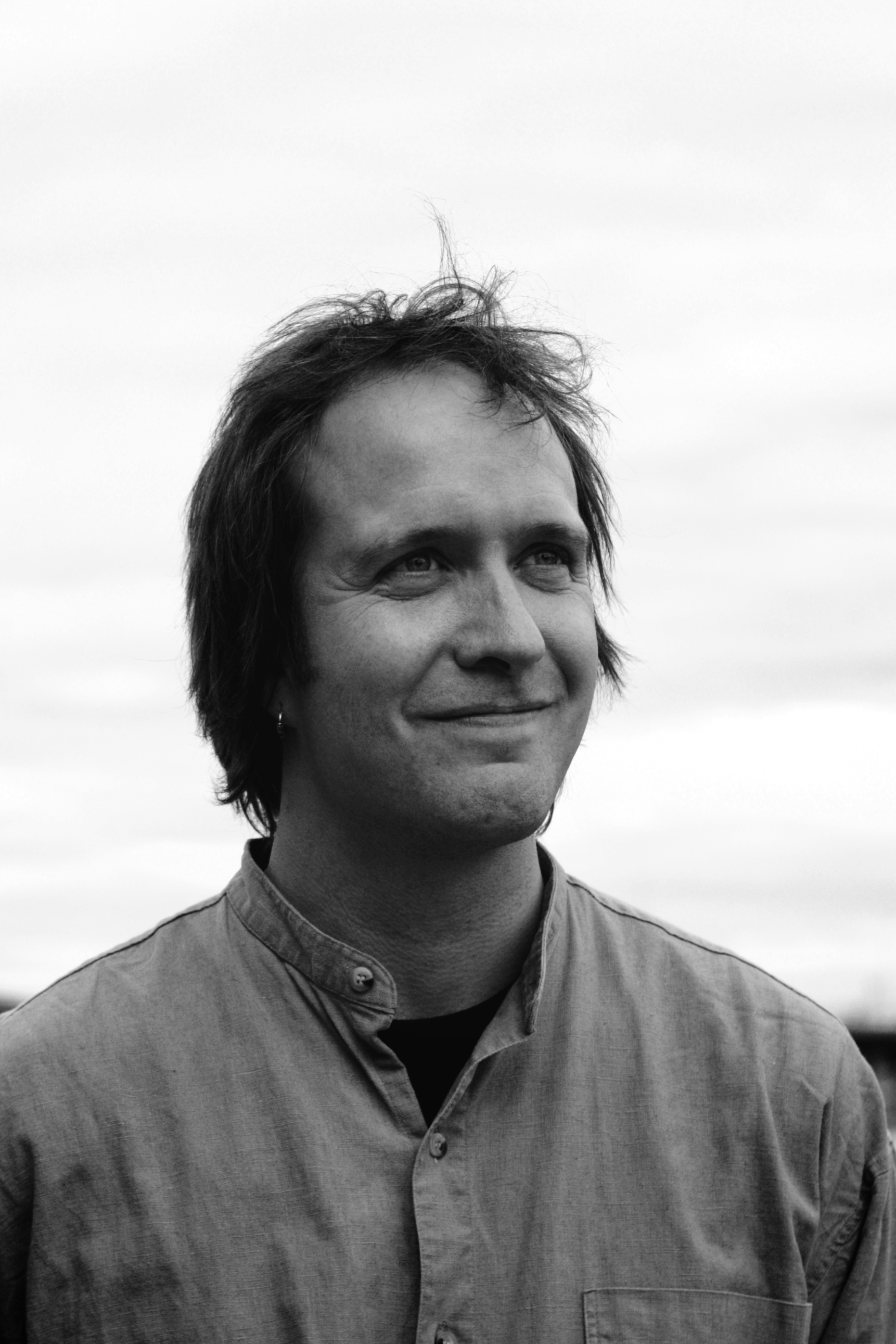 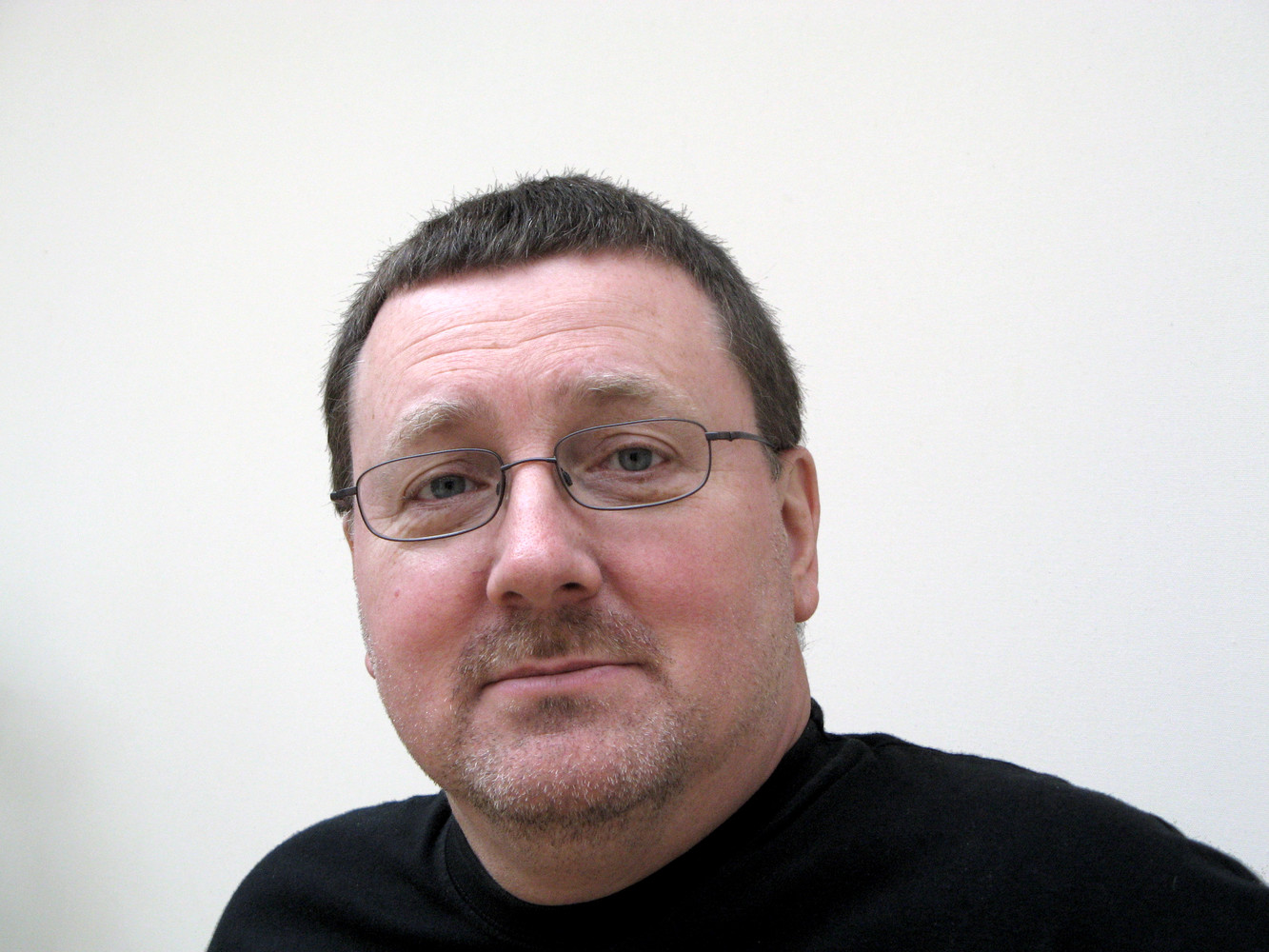 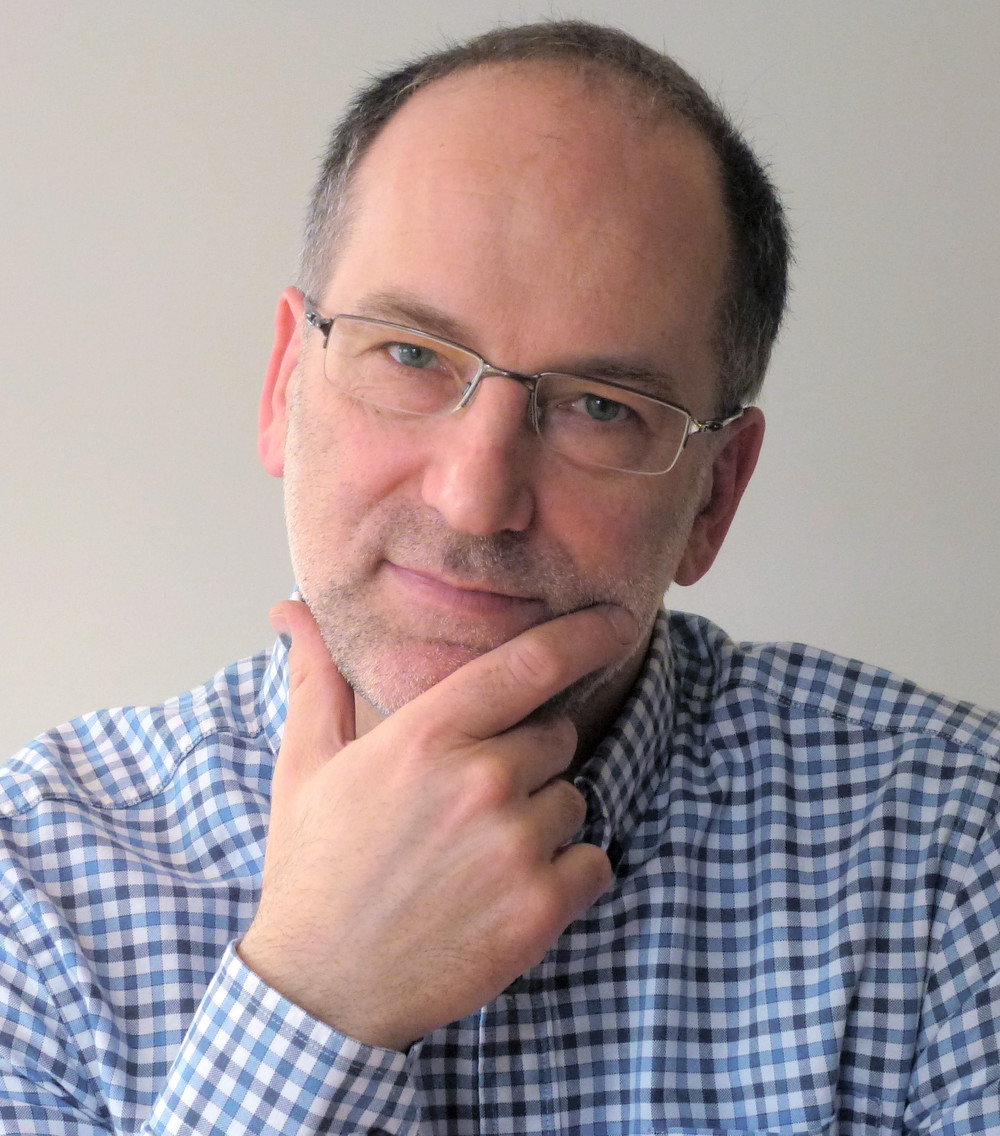 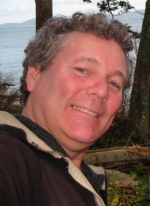 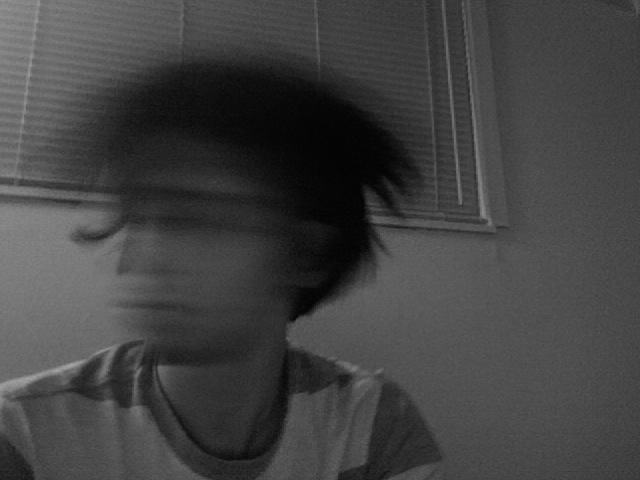